Abrian Dayquan Sabb, of Orangeburg, is charged with attempted murder and possession of a weapon during a violent crime. 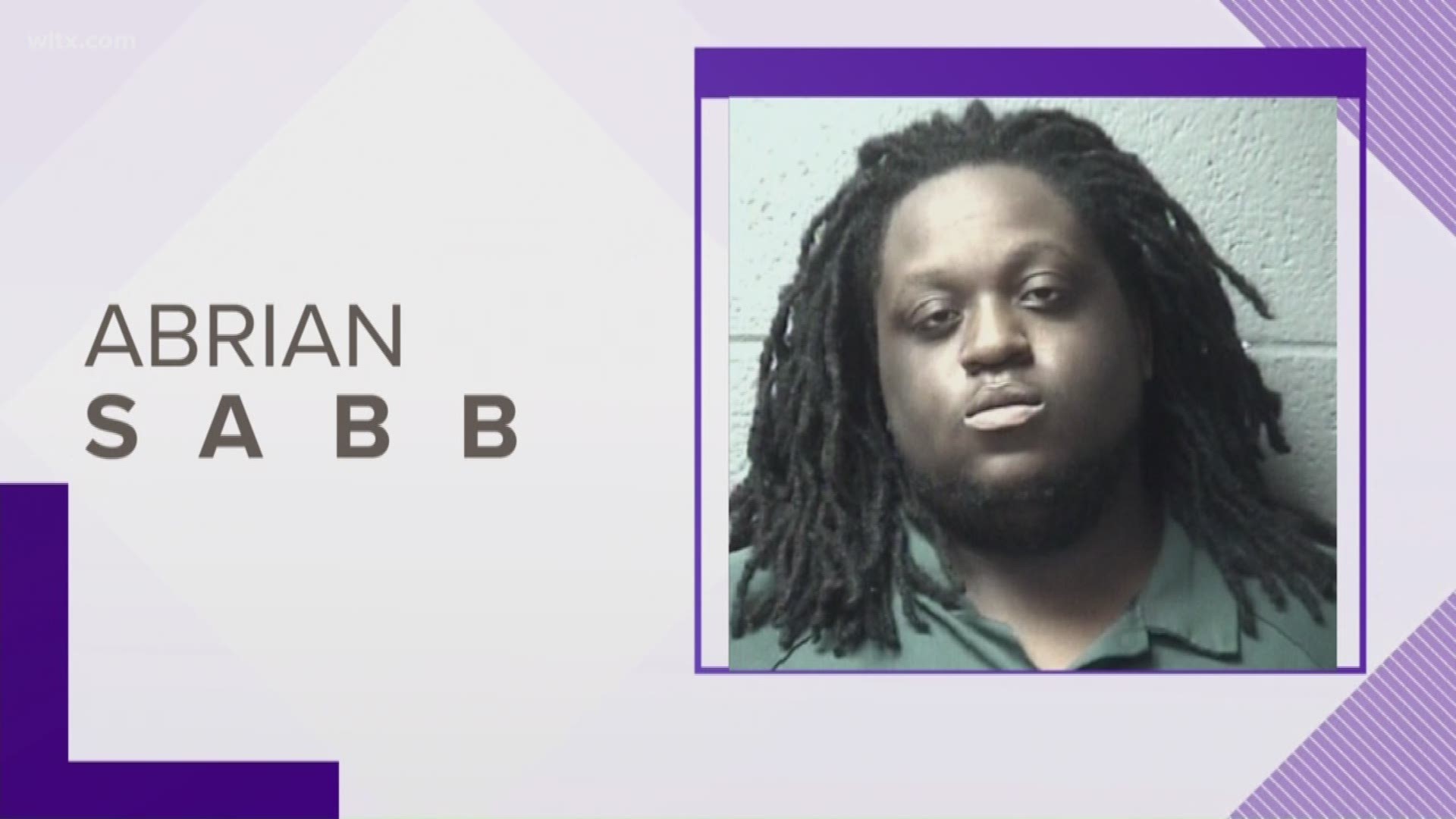 ORANGEBURG COUNTY, S.C. — A 23-year-old man is facing prison time after allegedly opening fire at a local hospital. However, deputies say this wasn't his first run in with the law.

Abrian Dayquan Sabb is charged with attempted murder, possession of a weapon during a violent crime and burglary. His bond was denied Thursday.

Sabb is accused of firing multiple shots into the emergency department at the Orangeburg Regional Medical Center Wednesday. He reportedly came back to the hospital after receiving care earlier that morning.

After surrendering to a hospital security, Sabb was apprehended by Orangeburg County deputies, and eventually put in custody.

However, deputies say Sabb was involved in at least two other incidents prior to the hospital shooting — and both involved a gun.

The first incident was an accidental shooting on April 9, the day before the hospital shooting. According to a report, deputies recovered a 9 mm handgun from Sabb and handed it over to his father.

Sabb gained possession of a gun the next day when he broke into a woman's home around 8 a.m. Wednesday — less than an hour before the hospital shooting. He then allegedly loaded the gun, fired multiple shots inside the home, then left.

According to a report, Sabb's girlfriend was storing the gun at that home, which was owned by a woman both she and Sabb knew.