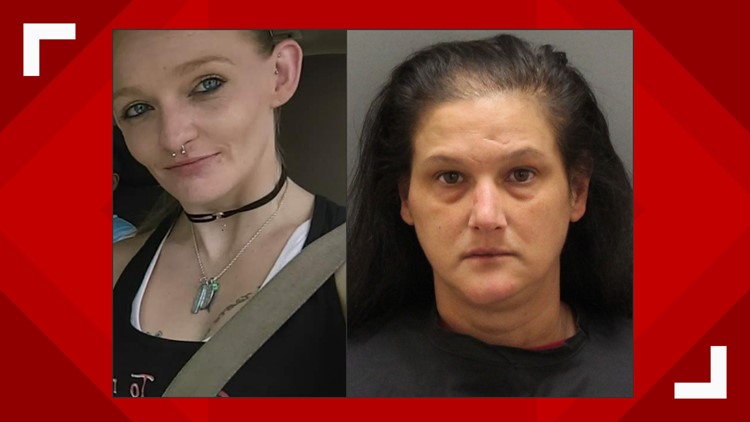 Pamela Faith Roach, 26, was last seen on or around February 4 in the Walhalla area, according to deputies. she is described as a white female with blue eyes and strawberry blond hair who stands 5-feet, 5-inches tall and weighs around 110 pounds.

Family members tell police someone told them she is in danger and being held against her will. Her Facebook account has reportedly not been used since before she went missing and her phone appears to be off, according to deputies.

Pamela Faith Roach was last seen on or around February 4 in the Walhalla area.
Oconee County Sheriff's Office

Lara Ann Anders, 45, was last seen by her husband on January 2 in Mountain Rest, according to deputies. As of February 6, Anders' sister told police she had not seen her in about three weeks.

If you have any information about either case, deputies ask you to contact the Oconee County Sheriff’s Office at (864) 638-4111.