According to organizers, the annual Sumter American Legion Fair has been canceled for 2020 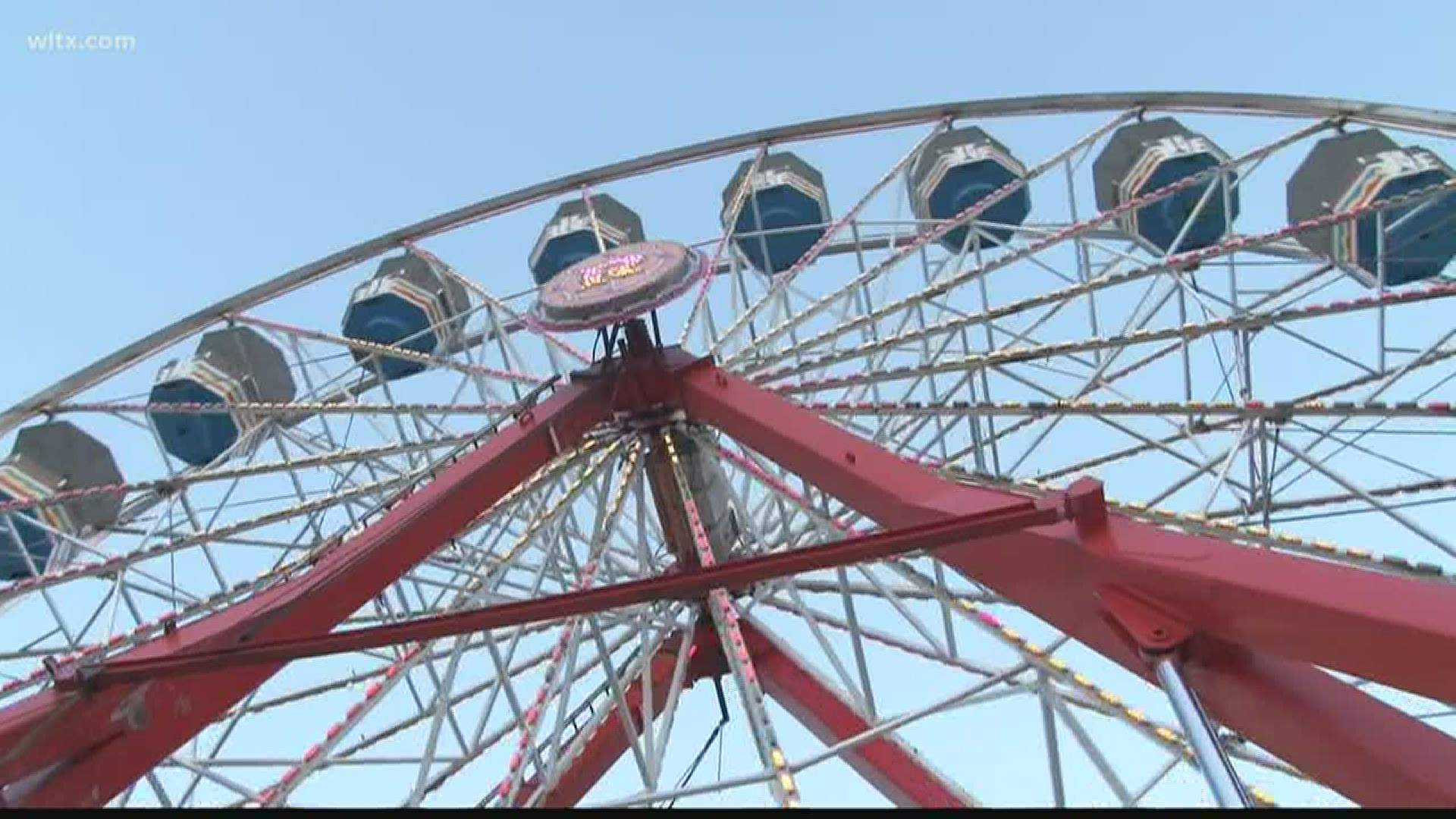 SUMTER, S.C. — Sumter County fair-goers will have to wait until next year for the rides and entertainment.

According to organizers, the annual Sumter American Legion Fair has been canceled due to COVID-19 concerns.

“Normally, we have on an average day five to 8,000 people on the fairgrounds, and that’s pretty hard to operate in this kind of environment,” Fair Manager Peter St. Onge said. “We did have to make this decision due to the health and safety of our patrons, our workers, and the fair company itself."

The fair, historically held in September, was scheduled for this August with 35 full rides and entertainment.

For months, St. Onge says, the fair's board of directors deliberated on possible ways to return, exploring a number of different models to keep patrons safe.

“To allow for the social distancing that they’re asking for on the fairgrounds, we would have had to trim back a lot of rides," St. Onge said. "It wouldn’t have been much of a value for the patrons to come for, between that and just the practical concerns of operating rides with this type of environment."

He says the decision to cancel "was not taken lightly," but, as cases of the virus continue to rise, they felt it was the appropriate one.

"I'm not sure if this will ever go away, so we will have to figure out how to operate moving forward, but we will be back," St. Onge said.

The organizers plan to return in 2021.