Election officers handle election fraud and voting rights complaints in consultation with the Justice Department in Washington. Here's how to make a complaint. 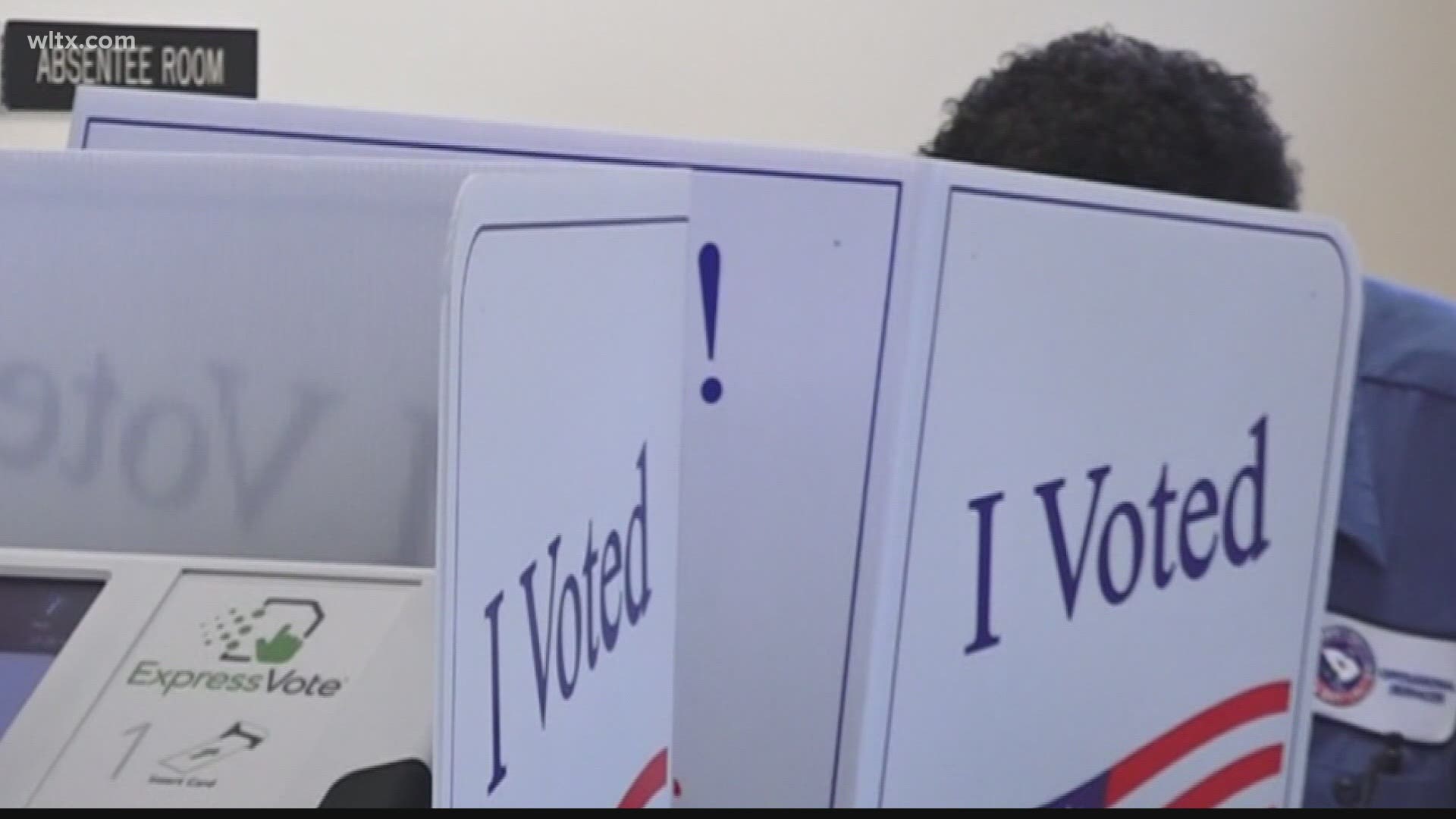 Potterfield and Sneed have been appointed to serve as the District Election Officers (DEOs) for the District of South Carolina and in that capacity they are responsible for overseeing the District’s handling of complaints of election fraud and voting rights concerns in consultation with Justice Department Headquarters in Washington.

“Every citizen must be able to vote without interference or discrimination and to have that vote counted without it being stolen because of fraud,” U.S. Attorney McCoy said. “The Department of Justice will always act appropriately to protect the integrity of the election process.”

Officials say the Justice Department’s long-standing Election Day Program seeks to ensure public confidence in the integrity of the election process by providing local points of contact within the Department for the public to report possible election fraud and voting rights violations while the polls are open through election day.

Federal law protects against such crimes as intimidating or bribing voters, buying and selling votes, impersonating voters, altering vote tallies, stuffing ballot boxes, and marking ballots for voters against their wishes or without their input. It also contains special protections for the rights of voters, and provides that they can vote free from acts that intimidate or harass them. Further, federal law protects the right of voters to mark their own ballot or to be assisted by a person of their choice (where voters need assistance because of disability or illiteracy).

“Those who seek to disrupt democracy by intimidating voters should expect to be prosecuted” ⁦@SolicitorGipson⁩ joined @RCSD Sheriff Lott, @ColumbiaPDSC Chief Holbrook, @RichlandSC Chair Livingston & myself to send the clear message voter intimidation will not be tolerated. pic.twitter.com/8QaXYw8X6F

McCoy said Potterfield and Sneed will be on duty while the polls are open. They can be reached by the public at the following telephone numbers.

Officials say the FBI will also have special agents available in each field office and resident agency throughout the country to receive allegations of election fraud and other election abuses on election day. The local FBI field office can be reached by the public at (803) 551-4200.

Complaints about possible violations of the federal voting rights laws can be made directly to the Civil Rights Division in Washington, DC by phone at (800) 253-3931 or by complaint form at https://civilrights.justice.gov.

However, in the case of a crime of violence or intimidation, officials say you should call 911 immediately and before contacting federal authorities as state and local police have primary jurisdiction over polling places, and almost always have faster reaction capacity in an emergency.

“It is imperative that those who have specific information about discrimination or election fraud make that information available to my office, the FBI, or the Civil Rights Division,” McCoy said.