A rocky exoplanet lost its previous atmosphere, but incredibly has formed a new one

The exoplanet's incredibly hot star is believed to have stripped its atmosphere quickly, but its rocky surface wasn't bare for long before a new atmosphere formed. 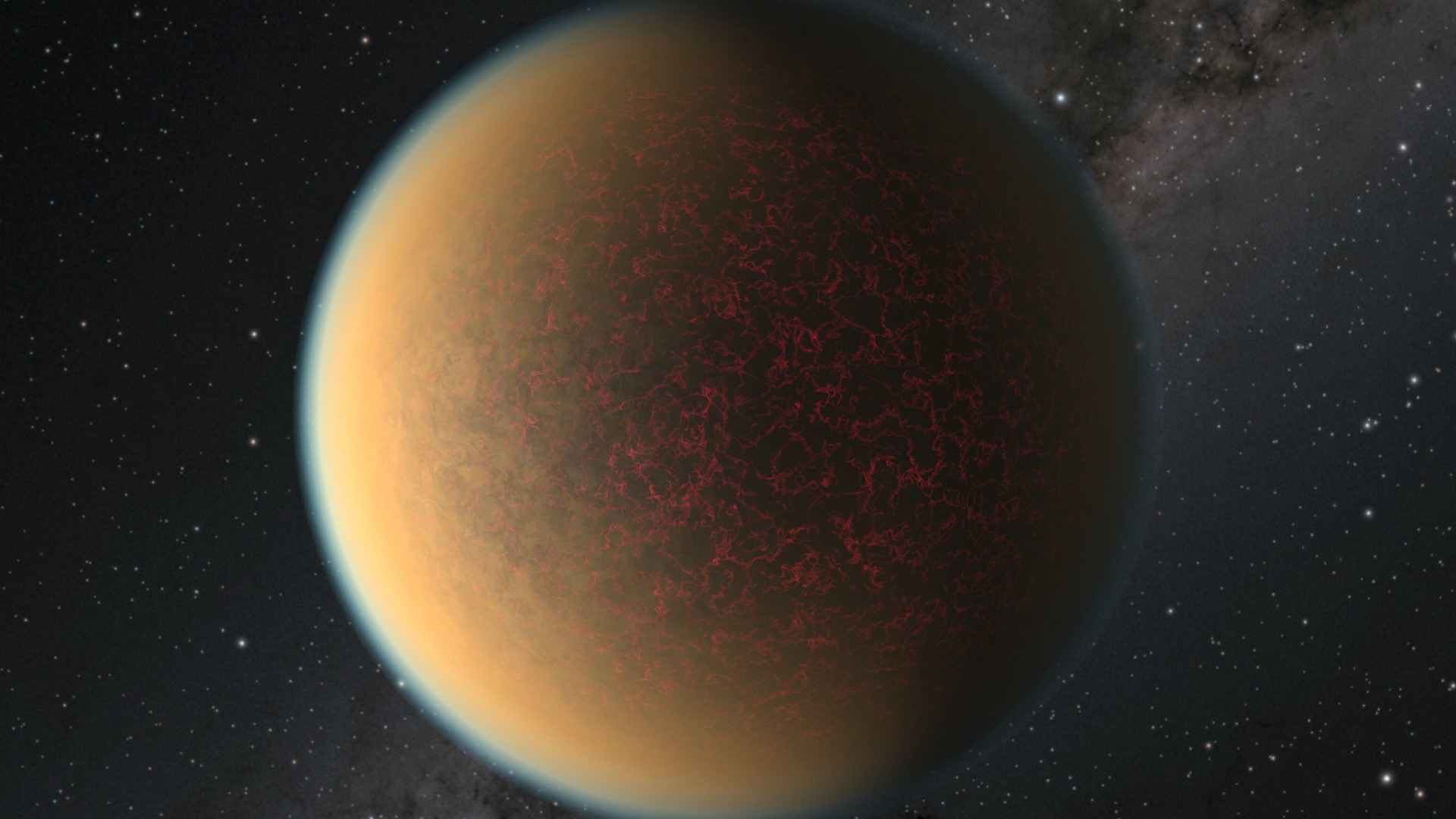 Scientists believe that an exoplanet with a similar size and density as Earth may have lost its atmosphere and then regenerated another one. This would mark the first time that researchers have found an exoplanet which has a regenerated secondary atmosphere.

The planet, which orbits a star outside of our solar system, was dubbed by scientists as GJ 1132. It is believed to have evolved from a gaseous state to a rocky one the size of Earth.

Also, for the first time, Scientists say they have been able to study the composition of an exoplanet by looking at its atmosphere. The researchers hope that by studying GJ 1132, they will be able to better understand planets in our own solar system, like Earth, Mars and Venus.

The findings, published by Cornell University, show that the planet, which is about 41 light-years away from Earth, could have lost its previous atmosphere because of the blazing hot star it orbits. Its previous atmosphere was composted of a thick layer of hydrogen and helium. Radiation from its star could have removed its atmosphere, quickly exposing GJ 1132's planetary core.

Hubble Space Telescope findings show that GJ 1132 has formed a new, but toxic and hazy atmosphere, made up of hydrogen, methane, hydrogen cyanide and a haze of aerosol which is not unlike smog that we see here on planet Earth.

Findings published in The Astronomical say that the atmosphere detected by scientists on the rocky planet could mean that a number of Super-Earth planets could be under "favorable circumstances" to host detectable atmospheres.

RELATED: Largest asteroid of 2021 set to pass Earth at closest point on March 21