Former GOP congressman Bob Inglis, one of the plaintiffs in case, says party didn't follow its own rules 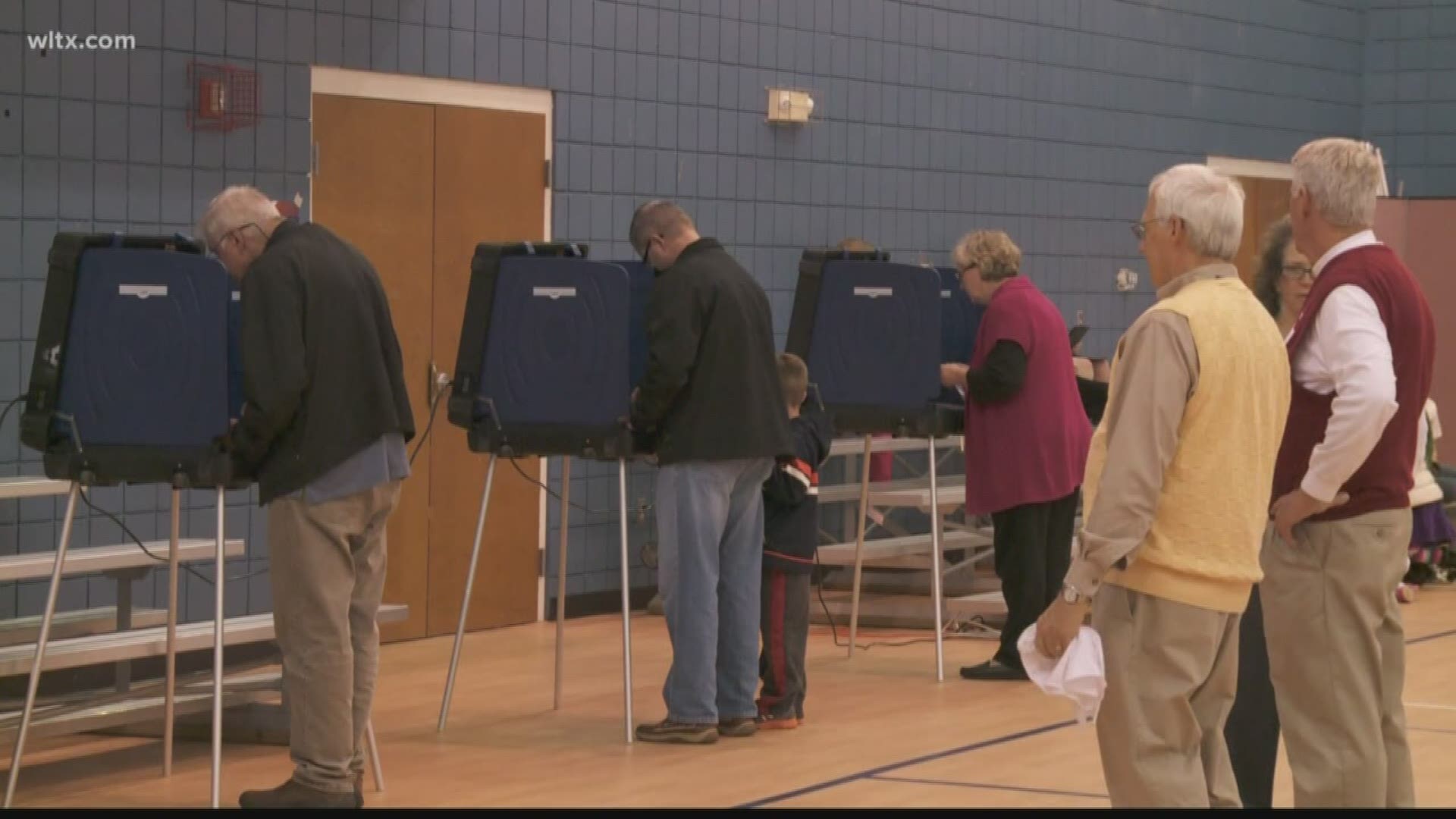 COLUMBIA, S.C. — Two people are suing the South Carolina Republican Party over its decision to not hold a presidential primary in 2020.

Former South Carolina Republican Congressman Bob Inglis of Greenville and GOP donor Frank Heindel have filed the suit against both the party and party chairman Drew McKissick in a Richland County Court.

The suit alleges that the State Executive Committee of the Republican Party of South Carolina failed to follow state law, the party’s own rules, and the state Constitution when it canceled the primary and deprived the plaintiffs Inglis and Heindel of their ability to vote for the candidate of their choice in the “First in the South” primary.

RELATED: A closer look at SC GOP's decision to forgo presidential primary in 2020

According to the suit, while the plaintiffs recognize that a political party does not have to hold a primary, there is a process of democratic safeguards that must be followed by the party and the state GOP allegedly did not follow that process when the SCRP executive committee voted 43-1 to cancel the primary.

It alleges that the State Executive Committee of the South Carolina Republican Party “did not heed its own wise counsel from 2014 and 2015” when it argued in court that “canceling a presidential primary would cause ‘irreparable harm to the public interest’ because ‘the citizens of South Carolina deserve an opportunity to vote on the Republican nominee for President of the United States.’ "

Read the lawsuit over the South Carolina Republican Primary

President Trump does have challengers within the Republican Party, including South Carolina's former congressman and governor Mark Sanford.