Two bills being considered by the General Assembly could make significant changes to the State Election Commission. 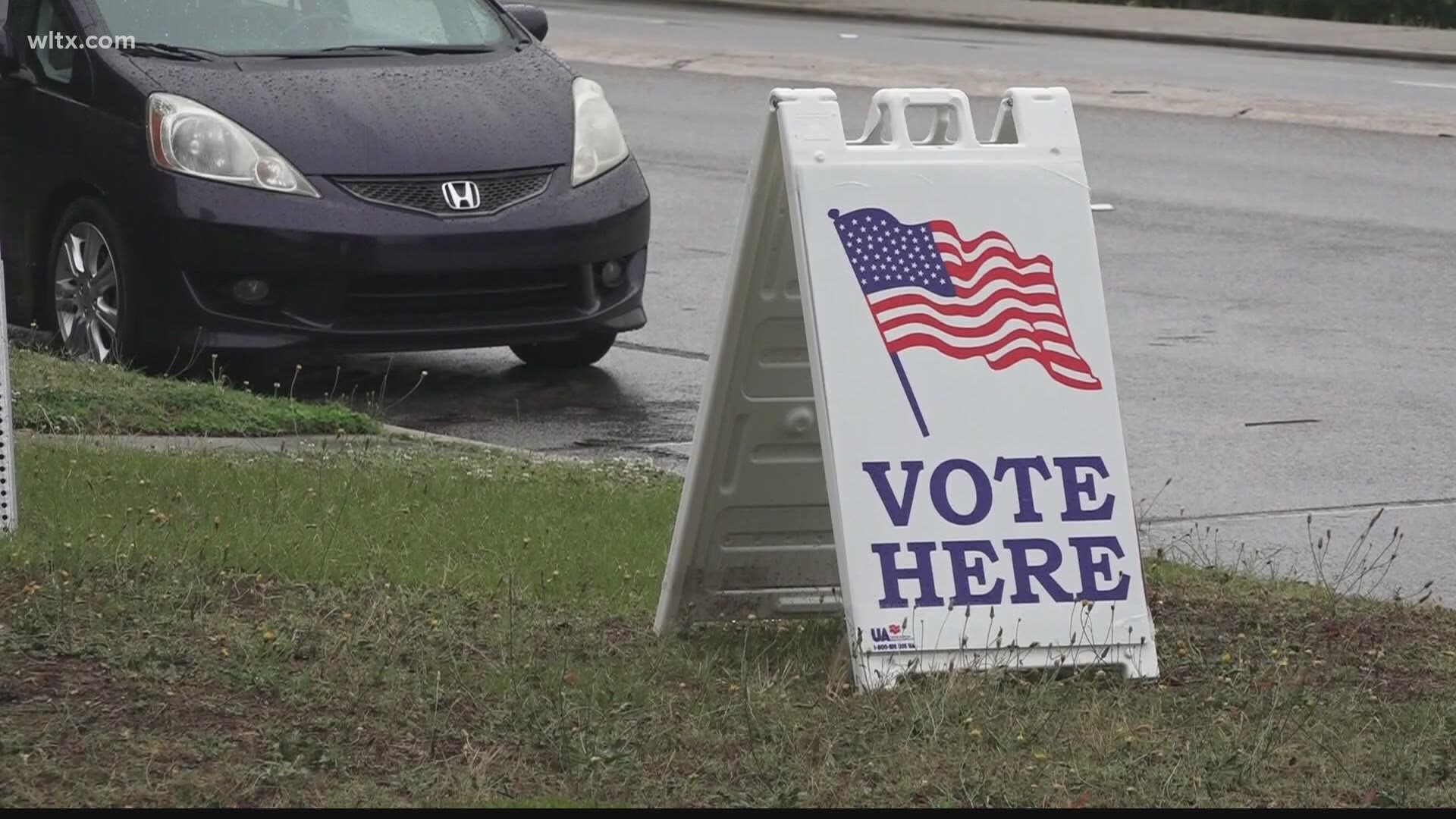 COLUMBIA, S.C. — There are efforts across the nation to make changes to election laws, including in South Carolina.

Two bills being considered in the General Assembly could make changes to the State Election Commission, which is the agency that oversees elections in the Palmetto State.

The first one, called House Bill 3444, aims to make all election procedures uniform in every county.

The Republican-backed bill would give complete authority to the Election Commission to regulate rules in every county election office.

Governor Henry McMaster said he supports this idea. "We need to have a consistent program where we follow the right rules so that all votes are counted and people can have confidence in the election," the Governor said.

Other opponents, like Democratic Senator Dick Harpootlian, say a one-size-fits-all approach isn’t going to work for rural and urban counties.

House Bill 3444 recently passed in the House and is now being considered by a Senate Committee.

The second bill being considered, Senate Bill 499, aims to bring legislative oversight to whom the governor can pick to serve in the Election Commission.

1/2 S. 499 has passed the Senate and will be sent to the House. It gives the Senate power to approve the Governor’s appointees for the State Election Commission. If passed, the current board and director will be removed. @WLTX pic.twitter.com/kpB70w37Aa

This bill has bipartisan support in the Senate.

"We’re unanimously supporting the position that the governor cannot be trusted with these very important appointments without adult supervision," Harpootlian told News19.

Massey said, "all we’re really trying to do is ensure there's some Senate oversight of those activities to ensure that we get reasonable people in place and that those people are going to defend and support state law."

The bill calls for the current election board and director to be removed. They’d need to be reappointed and approved by the Senate.

Democratic Senator Marlon Kimpson doesn't support the bill. On the Senate floor Wednesday he voiced concern of taking power. He argued that the Election Commission board hasn't done anything wrong, so he doesn't see a reason to change it.

"Now we’re going to require Senate confirmation and guess what? That is going to further politicize our state election commissioners," said Kimpson.

Senate Bill 499 passed in the Senate Wednesday and has been sent to the House for consideration.