It essentially puts in place no excuse absentee voting due to the ongoing pandemic. 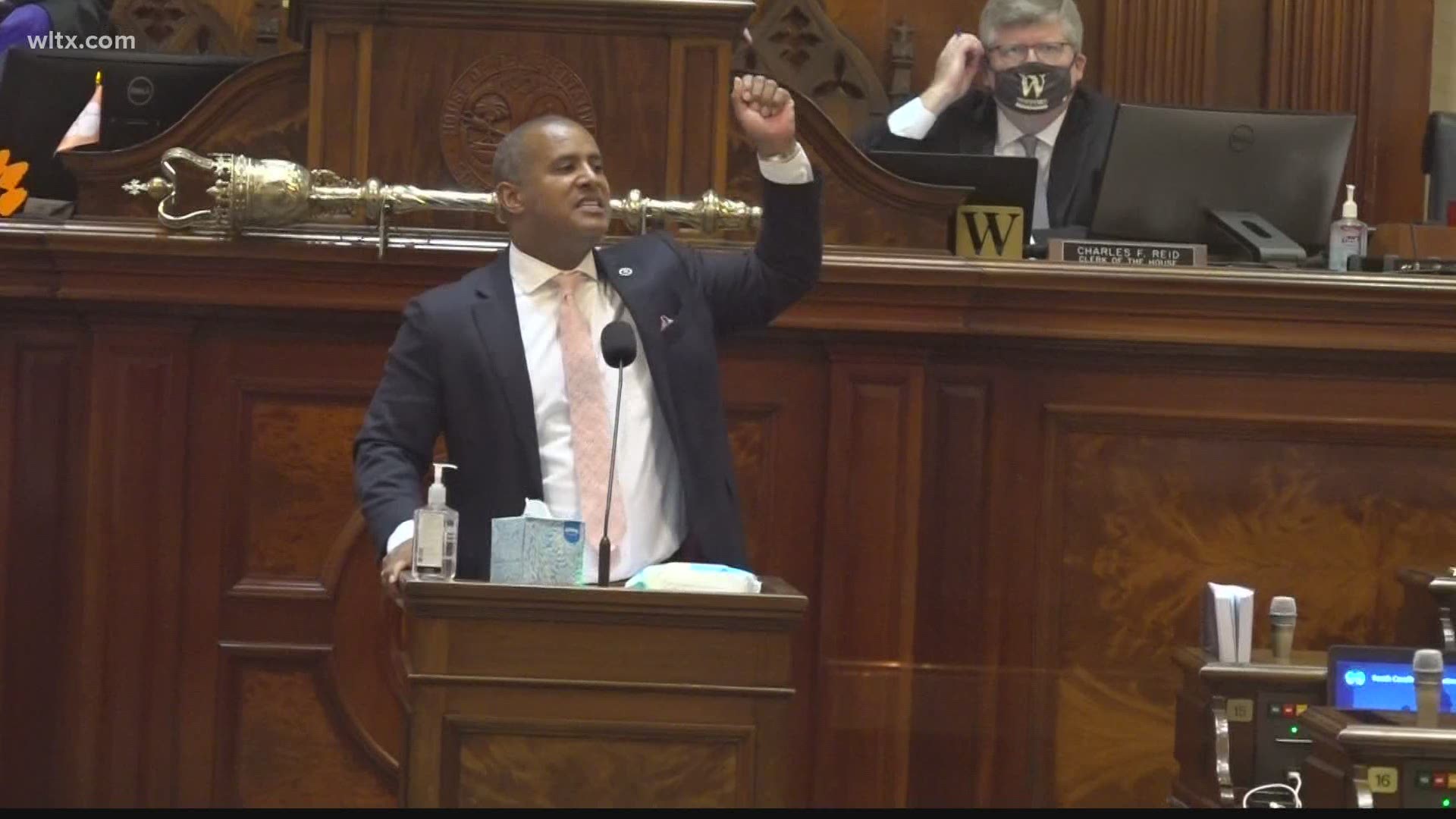 COLUMBIA, S.C. — A measure that would let South Carolinians vote absentee in November without an excuse is now headed to the governor's desk for his signature.

The House voted 115-1 Tuesday during a special session to approve the rule changes. In short, they agreed with a Senate bill passed earlier this month that allowed anyone to request an absentee ballot without providing a specific excuse. Normally, there is a much narrower list of reasons for voting absentee.

The bill still requires a witness signature despite objections from many Democratic lawmakers who said it jeopardizes voters’ health, and could impede the right to vote.

Democratic Representative Kambrell Garvin says, "having no witness requirement and having drop boxes, those are really fundamentally important things in any democratic society. We should be trying to make access to the ballot box easier not harder."

On the other aisle, Republican Representative Adam Morgan says having a witness is important and it "ensures the public’s confidence that the election is not a fraud." Morgan added ballot drop boxes could also possibly lead to voter fraud.

Challengers to the witness provision are already looking for a day in court. 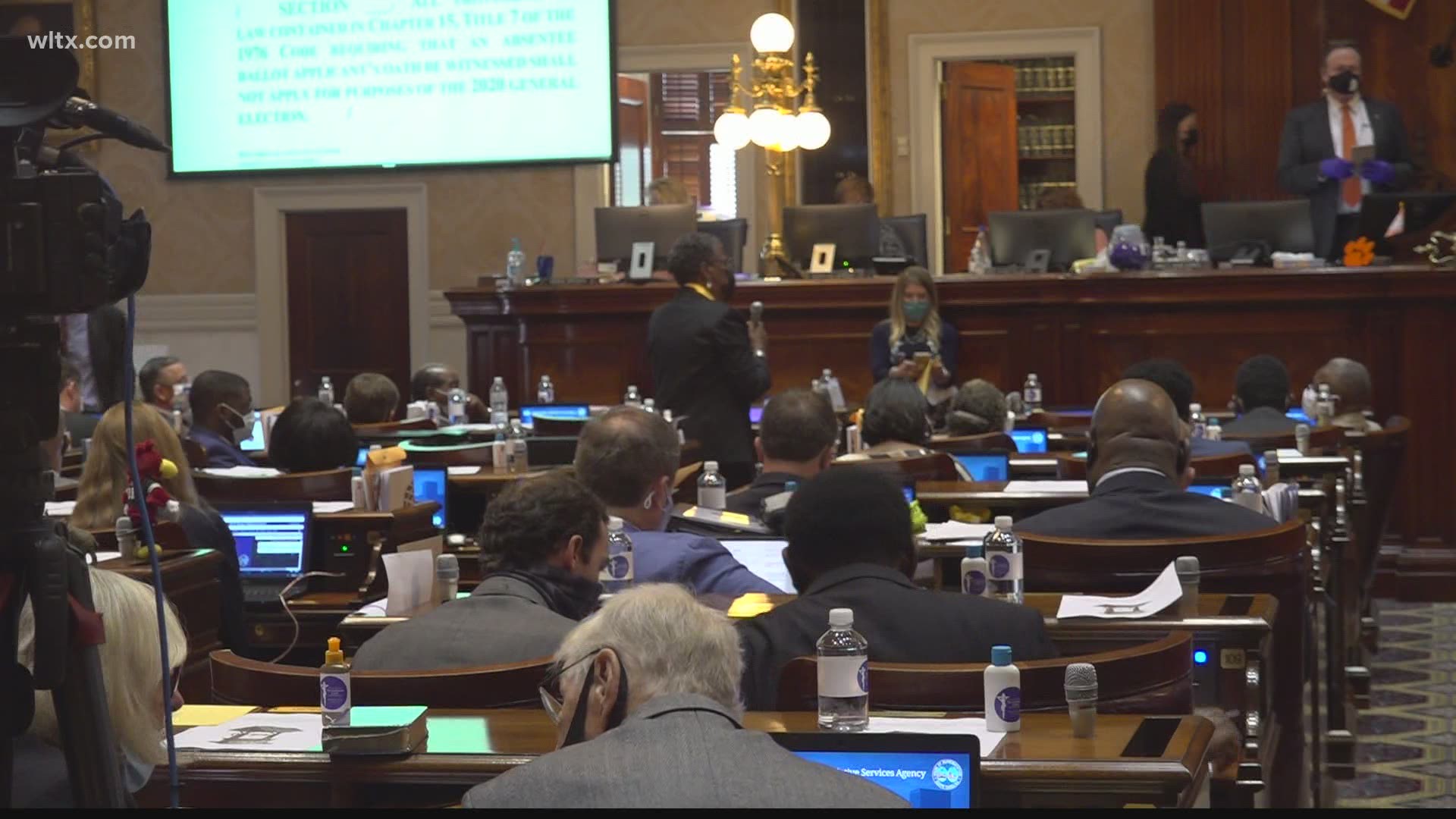 The measure now goes to Gov. Henry McMaster for final approval. A spokesperson McMaster said the governor will sign it.

"The bill strikes a good balance between protecting South Carolinians and the integrity of the voting process," said Brian Symmes, McMaster's Communications Director.

For June's primary, the state passed a similar rule that allowed for the COVID-19 emergency to be a reason for requesting an absentee ballot.  To be clear, this is not mail-in voting, which is not allowed under South Carolina law.

The South Carolina House of Representatives have voted to pass the Senate bill that would allow all registered voters in SC to vote absentee for the general election. The next step is for Gov. McMaster to review the bill. @WLTX

RELATED: What are my options to vote in the 2020 election in South Carolina?

Under state law, the legislature is the only entity that has the authority to make changes to election procedures. Neither the governor nor the State Election Commission can do that on their own.