Restaurant manager shoots at robber, runs him off, deputies say

The crime happened at a restaurant in Eastover. 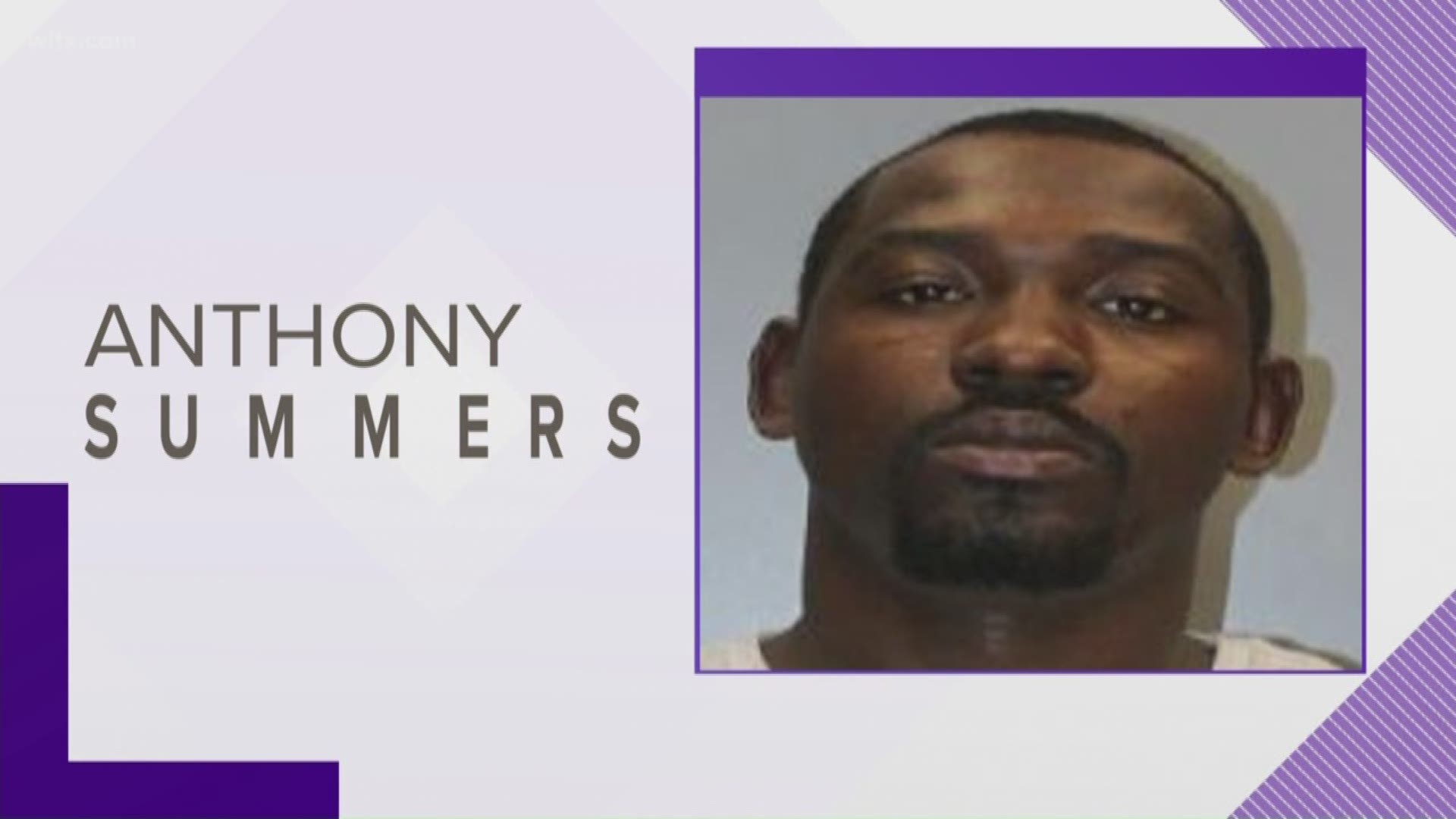 EASTOVER, S.C. — Richland County deputies are looking for a suspect who they say tried to rob a restaurant, but got stopped by its manager.

Officers say  35-year-old Anthony James Summers went to a restaurant on Main Street in Eastover on June 3. Officers say he went there to rob the place, and threatened the manager as she was closing up. She got startled, and dropped what she was holding. As Summers snatched her belongings, however, officers say she pulled a gun on him.

The suspect took off running and she fired a shot at him, officers say.

Summers is described as being 6-feet, 1-inch-tall and weighs around 170 pounds. Anyone who knows of his whereabouts is asked to call Crimestoppers at 1-888-CRIME-SC.