Restaurants, stores and more could be coming to Five Points 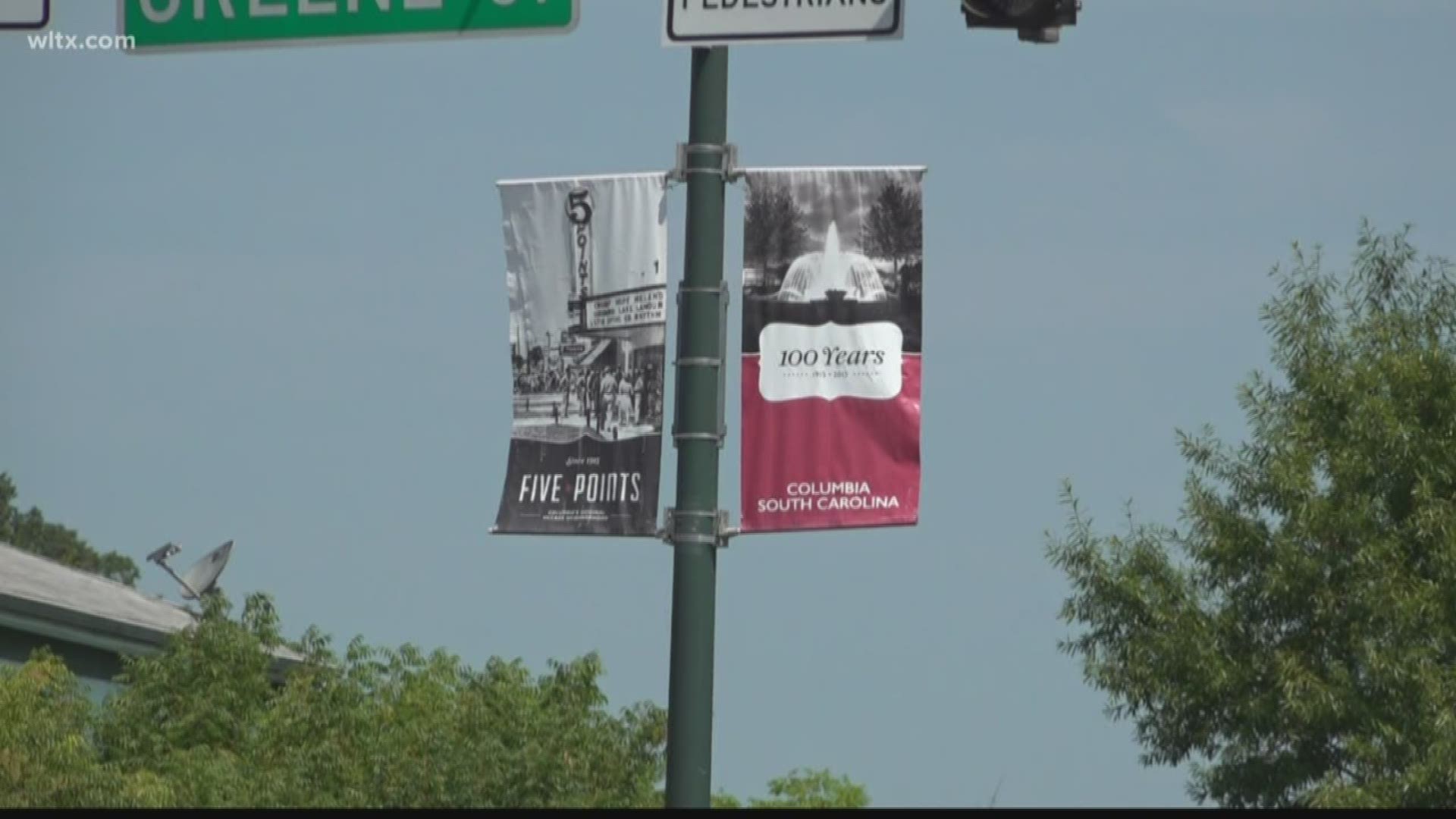 COLUMBIA, S.C. — Area leaders are hoping to bring Five Points into a new era with less focus on the bar scene and more on daytime attractions like restaurants and retail stores.

The plan was revealed during a press conference on Monday.

More than a dozen people gathered in support of the idea, including neighborhood leaders, politicians and merchants who say they plan to work together and meet regularly to make the vision a reality.

"We want to recruit quality retail outlets, cafe's, local entrepreneurs, [and] small boutiques," Kit Smith, president of the Five Points Coalition of Neighborhoods, said. "There are too many bars, too close together, operating too late at night; that's what all the research shows."

They also hope to reduce Harden Street to two lanes with parking on both sides to make the area more pedestrian-friendly.

Senator Dick Harpootlian was among the crowd and one of the leading voices for the change.

He's been working to crack down on bars in the area that are not following South Carolina law.

RELATED: Crack down on bars in Five Points could lead to closings

Liquor license issues, including a lack of food sales, have already led to the closing of four area-bars. That means less foot traffic for Five Points businesses, until vacancies are filled.

"There's no plan for that building. This building's been vacant for I don't know how long," Harry, who is an employee in Five Points, said. "All I heard was close them down, okay, what's next?" 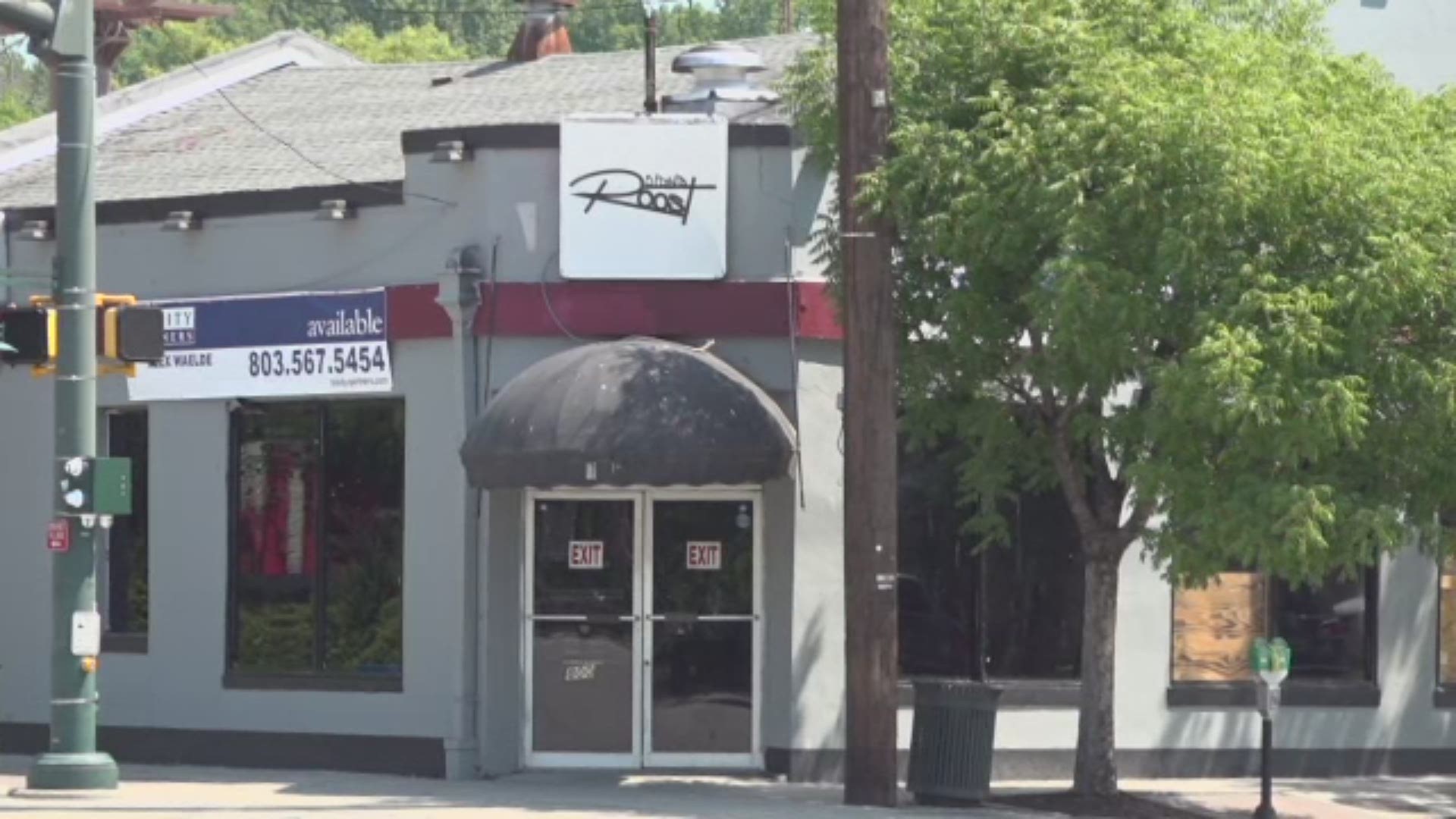 Area leaders say they're working to implement the changes, but this is a long-term plan. They did mention the new Home Team BBQ restaurant and apartments on the way, but say they can't share everything at this time.