The Harden St. Save A Lot closing on August 24th creates a Low Food Access Area for residents living in the Celia Saxon neighborhood and surrounding areas. 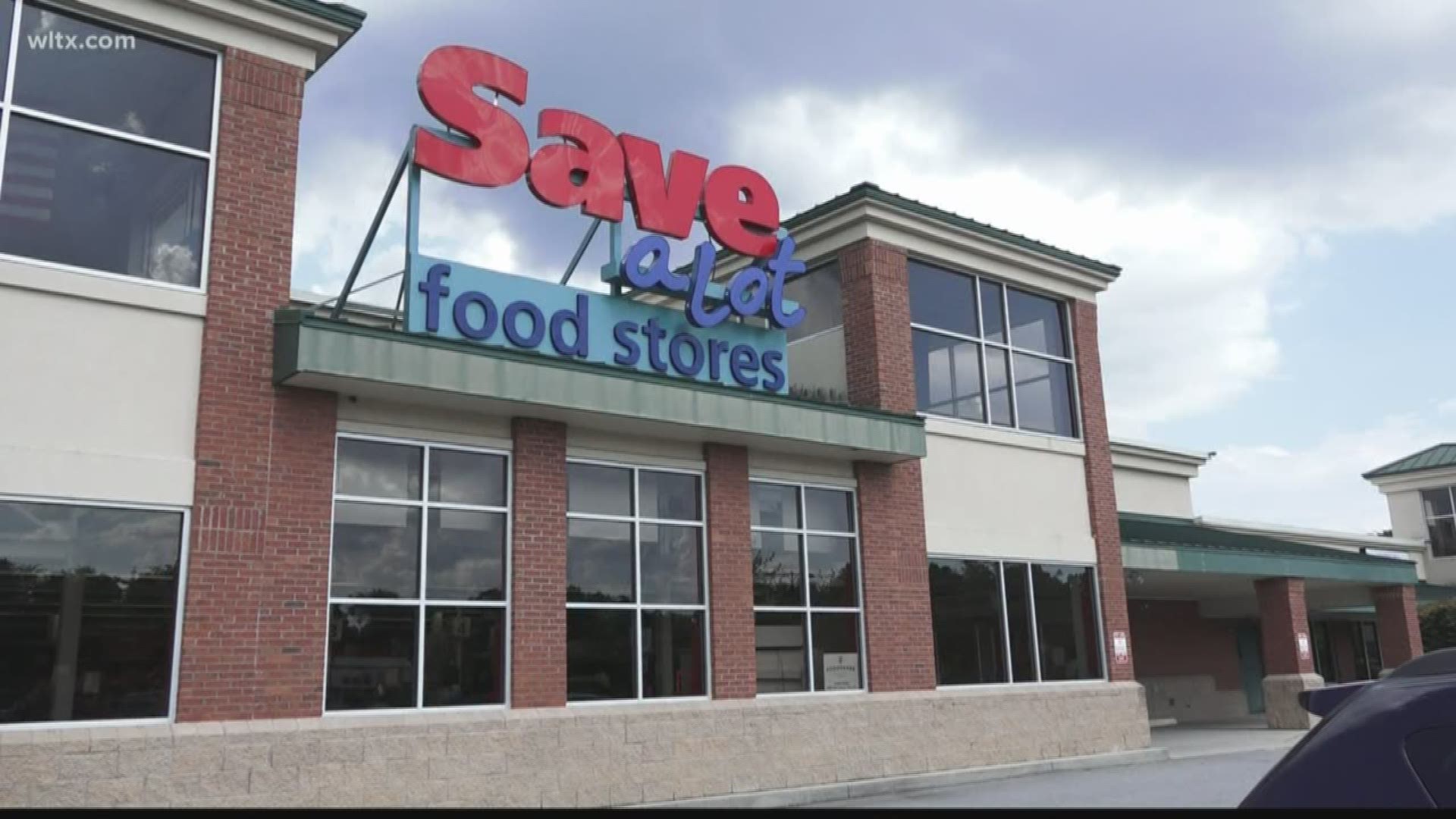 COLUMBIA, S.C. — Columbia Housing Authority Development will be closing their Save A Lot grocery store on August 24, 2019.

The low-priced grocery sits in the heart of the Celia Saxon neighborhood, and services many families in the N. Main St. area.

The decision comes after Honor Capital, LLC closed 10 of their stores, that they operate and manage. CHAD kept the store open, but depleted their non-federal reserve funds that were keeping the store afloat.

"I just think it's unfortunate for some of these people because the nearest store is Food Lion," says Tonia Brown, a frequent customer.

Food Lion sits a little over a mile away from the Save A Lot. While some might think that's not too far, Carrie draper, Food Policy Committee Vice-Chair, says it can be challenging for many people.

"I would really encourage people to put themselves in someone else's shoes," says Draper, also research associate for the Arnold School of Public Health at USC. "You're talking about 90 degree weather in part of the year. Outside of that, people having children that they have in strollers, maybe older adults who can't get around as well, people with disabilities." 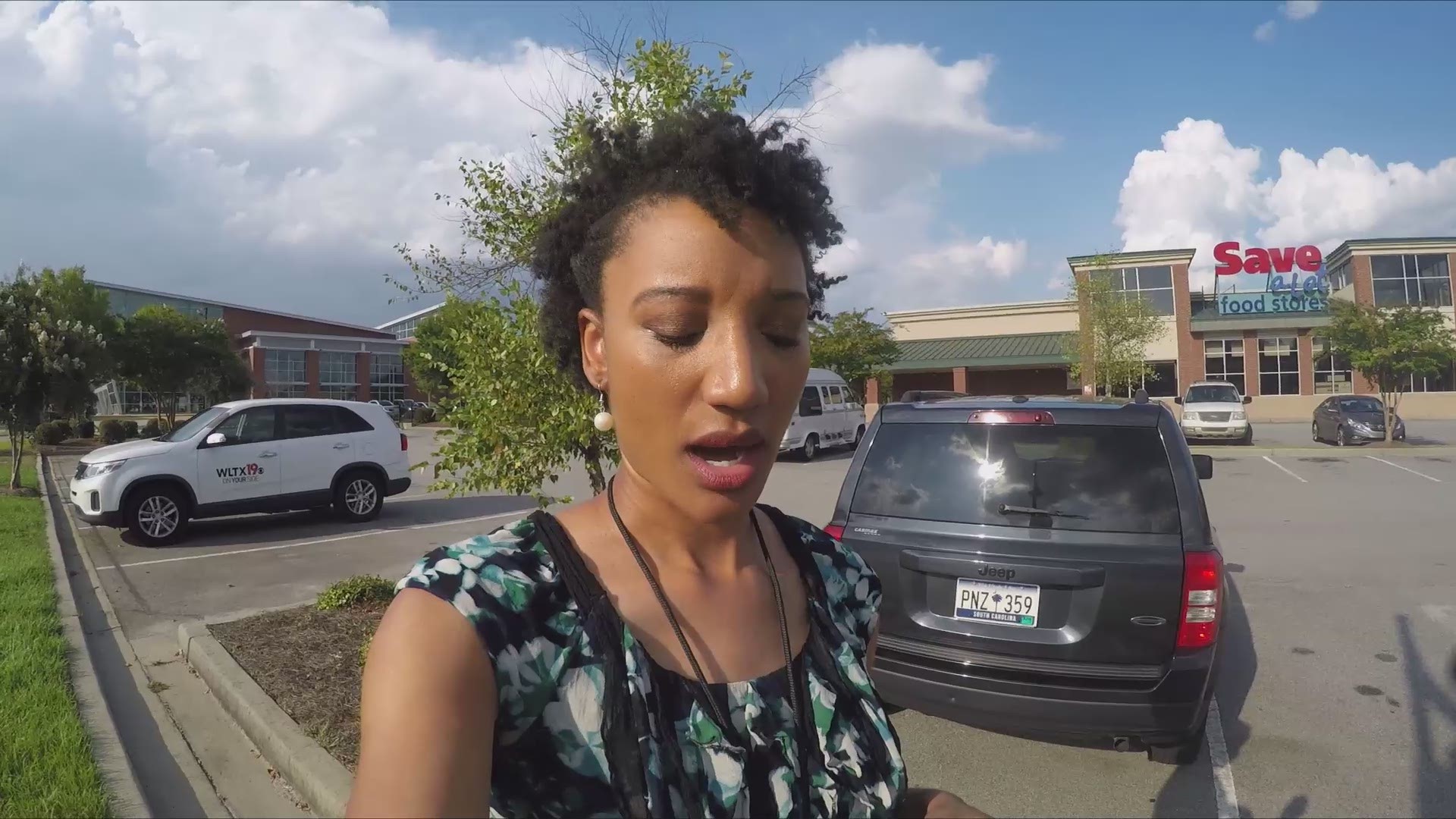 RELATED: Bi Lo, Harveys to Shut Down Five Grocery Stores in the Midlands

Many residents in the N. Main area also relied on the Harden St. Save A Lot. Now, the area is considered a low food access area.

The Columbia Housing Authority does provide rides to grocery stores:

The COMET is giving $5 vouchers through Uber and Lyft.

RELATED: Taking an Uber or Lyft through Comet to the grocery store? What you need to know

Draper says she hopes to find a better solution with the CHA and the City of Columbia.

"We really think that it is a right that everybody in the city have access to healthy affordable foods," says Draper.