There's a place in Columbia where you'll get the best views anywhere of South Carolina's capital city--and a meal to boot. 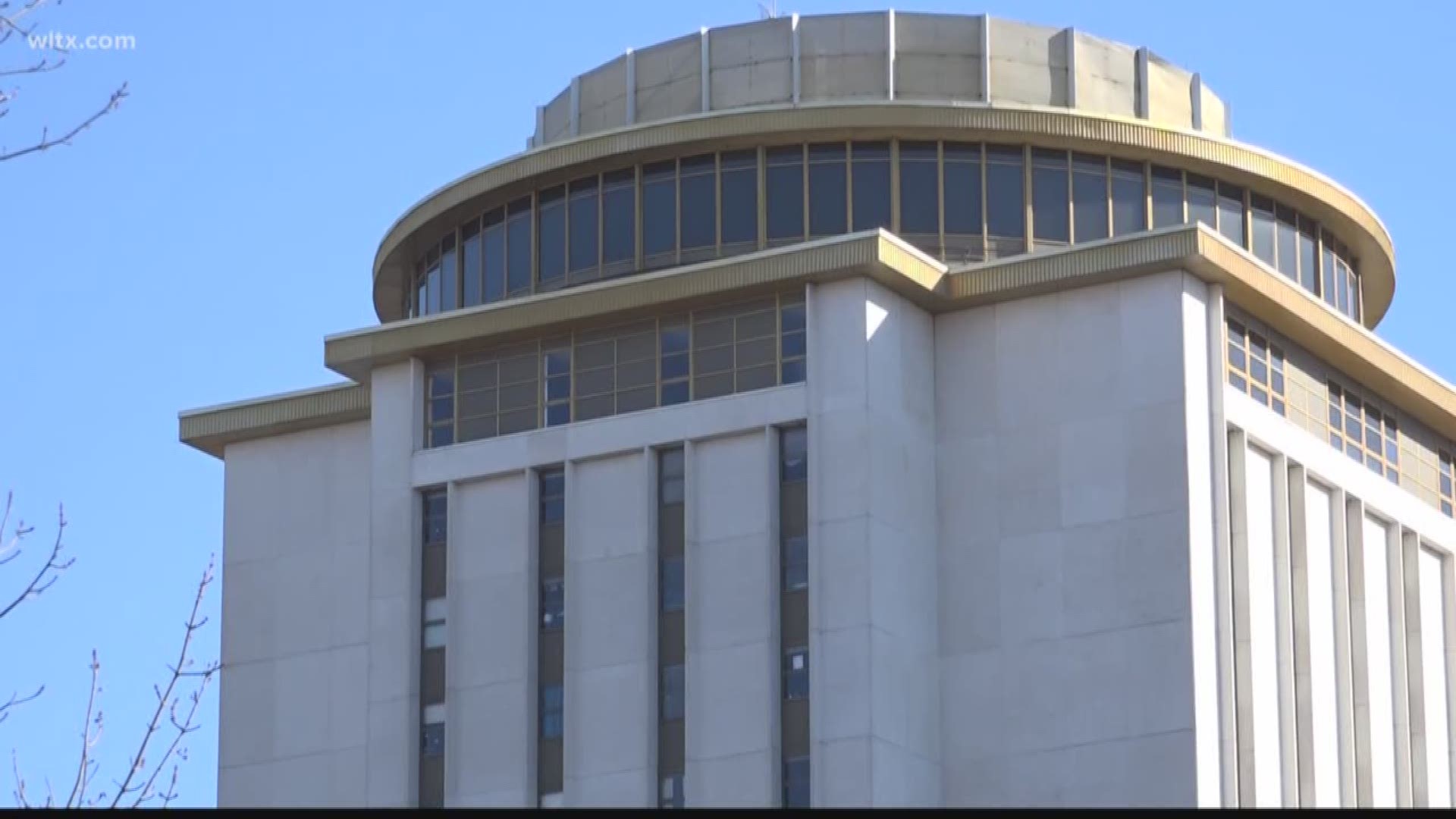 Columbia, SC (WLTX) National Geographic named Columbia, South Carolina as one of the best small cities in the USA.

And who could blame them?

Columbia has all the sunshine you could ever need. It has nightlife, and a great food scene. But there's a place that puts the Soda City on par with some major cities.

In Seattle there's one in the Space Needle. The Stratosphere in Las Vegas has one. Hawaii has two. And there's only about 27 others in the US.

Figure it out yet?

"We're on the 18th floor. We're right in the heart of Columbia. What a wonderful thing to have in Columbia, to have our own spinning restaurant," says Janet Gilliam, manager of Top of Carolina.

It's called the "Top of Carolina," and it's at the crest of the Capstone building on the University of South Carolina's campus.

Marty Frick oversees the maintenance of the spinning restaurant. He says, "They were already in the process of building this building. They found it and purchased it, and they basically added an additional floor to support it, then retrofitted the turntable to fit the building."

So where exactly do you find giant rotating platform that could be made into a spinning restaurant in the 1960's? Where else but the New York World's Fair.

It was part of the "Festival of Gas" pavilion. It sat on an orbiting platform, showing off all the newest innovations when it came to gas powered appliances. After the fair, it went into storage for a few years before it started it's second life, watching over Soda City.

The little 3/4 horse motor that powers this twirling luxury eatery, brings the platform a full 360-degrees every 45 to 50 minutes, just about the time it takes to finish a full meal. While dining, you will get a complete panoramic view of Columbia. The little motor was the original motor from the World's Fair until about four years ago. The original was still running fine, but because budget allowed it, and it was 50-plus years old, they decided to replace it.

"The stadium is something I like to pass every day," says Gilliam.

After the stadium, you might see downtown, or catch a birds-eye view of Five Points, or and a clear view of the Statehouse Steeple. The order varies depending on which way your turning that day, of course. It can turn in either direction.

To top it all off, the seating area is the only part that rotates, and the food stations are set up just behind the tables, and they don't move, which means the food comes to you. Or rather you circle around to each station, if you can wait it out, that is. While you wait for the desert table to come around, you could just sit back and enjoy the view.

And while we made National Geographic list of best small cities for other reasons, this revolving restaurant puts Columbia on an elite list of unique dining experiences.