John Swofford will retire as the ACC Commissioner at the end of the 2020-2021 academic year. He is the longest tenured commissioner in the history of the league. 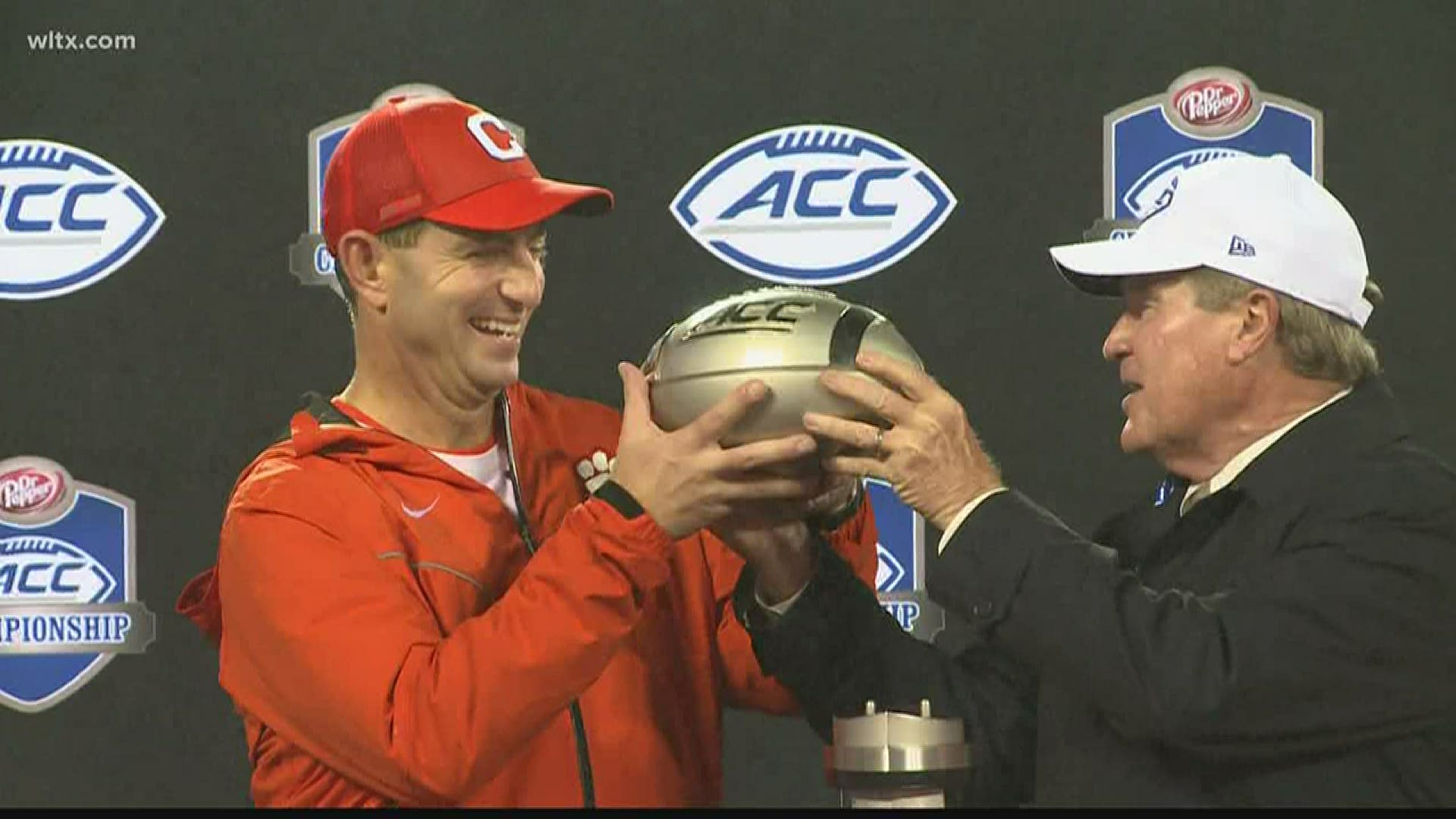 Swofford, 71, has been commissioner of the ACC since 1997, the longest run in that position in the history of the 67-year-old conference.

The former North Carolina athletic director took over as commissioner of a nine-team league. In the years that followed, Swofford directed the league through multiple waves of expansion that first turned the ACC into a 12-team league by 2005 and ultimately reach 15 teams by 2013.

The conference also launched its own network last August.