Trevor Lawrence accepts the Blanchard-Rogers Trophy from the South Carolina Football Hall of Fame as the state's collegiate player of the year. 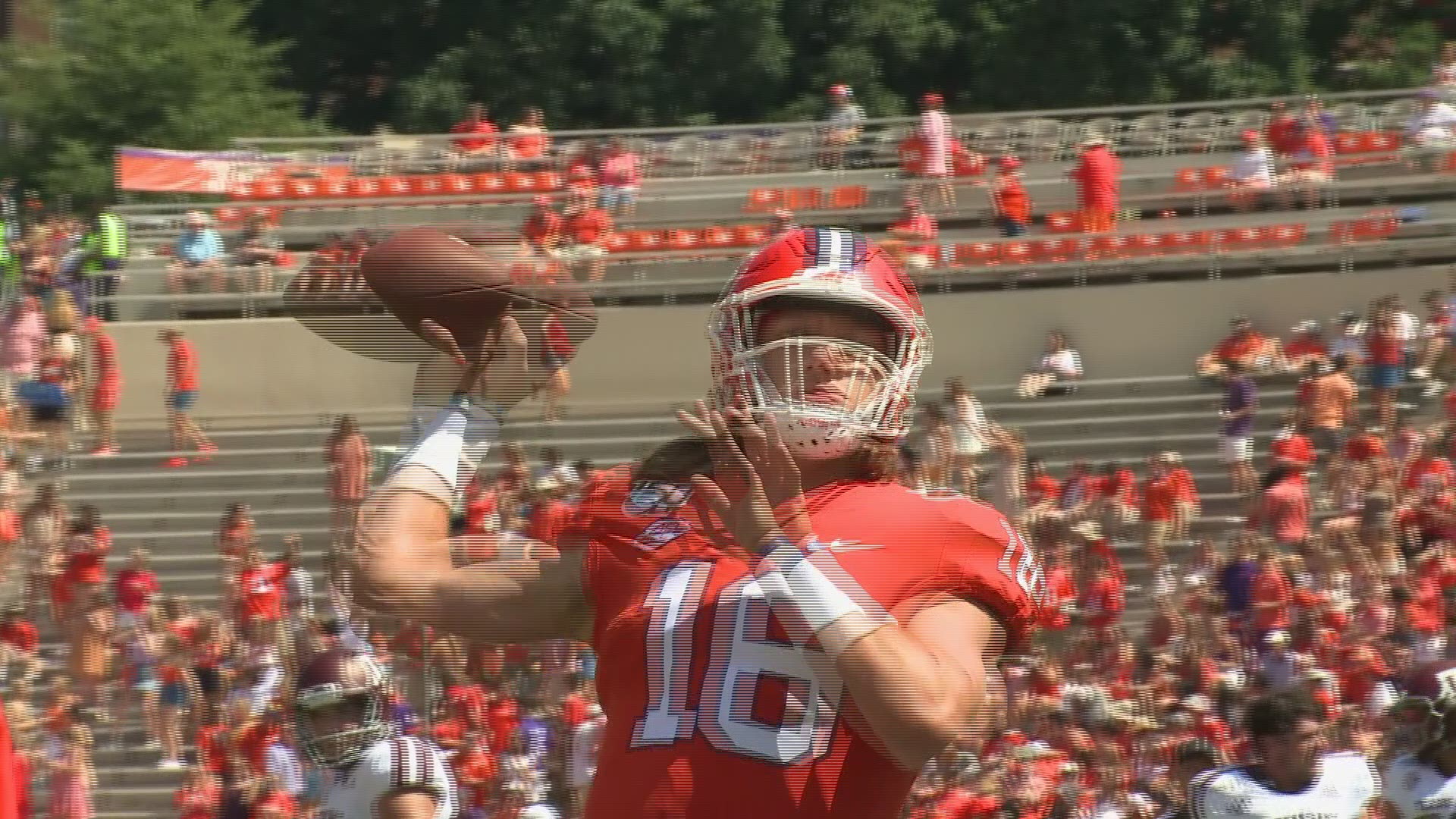 Back in the spring, the South Carolina Football Hall of Fame announced Trevor Lawrence was the recipient of the Blanchard-Rogers Trophy which goes to the state's collegiate player of the year.

Due to COVID-19, the banquet which had been rescheduled for July was ultimately not held but the organization still arranged for Lawrence to talk about what it means to receive this honor.

In his two seasons in the Upstate, Lawrence is 25-1 as Clemson's starting quarterback and that includes a 1-1 record in the national championship game. In 2019, Lawrence was a finalist for the Manning Award and a semi-finalist for the Davey O'Brien award and the Walter Camp Player of the Year award.