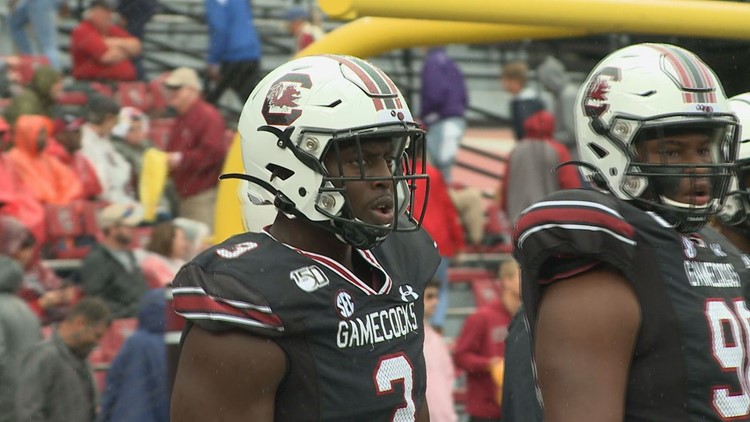 Kinlaw will play in the Reese's Senior Bowl

The decision by Javon Kinlaw to return for his senior season continues to pay off for the Goose Creek native.

Kinlaw has accepted an invitation to play in the Reese's Senior Bowl on Jan. 25, 2020 in Mobile, Alabama.

Kinlaw is currently tied for fifth in the SEC with five sacks. He has 24 tackles on the season and after his performance at Georgia, Kinlaw was named SEC Defensive Lineman of the Week after he recorded four tackles and a sack.

He has also landed on the Associated Press Midseason All-America Second Team.

The Reese's Senior Bowl is an All-Star game for players who have completed their college eligibility.