Forecasters with Colorado State expect above-normal activity in the Atlantic this season. 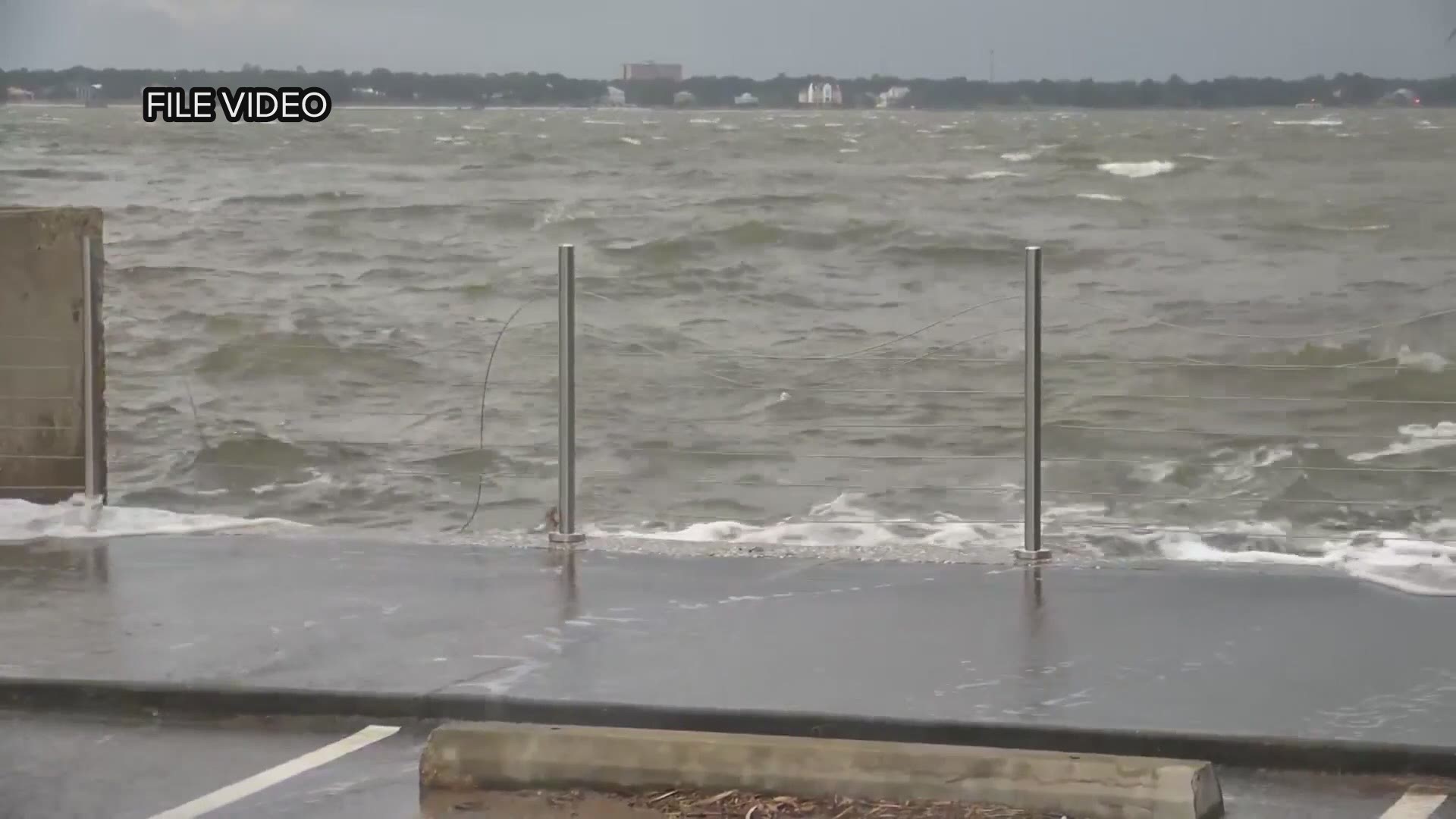 COLUMBIA, S.C. — It seems like the historic 2020 hurricane season just ended, but we are only a few weeks from the official beginning of the 2021 season.

The forecasters predict a hurricane season with 17 named storms and eight hurricanes. They expect four major hurricanes to form this season.

The average between 1991 and 2020 is 14 named storms, seven hurricanes and three major hurricanes.

This year, CSU debuted impact probabilities for each state and county/parish along the Gulf and East Coasts of the United States.

According to the experts at CSU, they used NOAA’s Historical Hurricane Tracks website and selected all named storms, hurricanes and major hurricanes that have tracked within 50 miles of each landmass from 1851-2019.

They went on to say, that this approach allows for tropical cyclones that may have tracked through an immediately adjacent region to be counted for all regions that were in close proximity to the location of the storm.

According to the CSU forecast, Charleston County has the highest probability of being impacted by a named storm in 2021.

Horry County has the highest chance of being impacted by a hurricane. All of the coastal counites have a 5-6% chance of a major hurricane impacting them, according to CSU. All of these probabilities are slightly higher than average.

Regardless of how many storms develop, it only takes one storm to make the season active for any community that gets hit. Coastal residents should be prepared for anything, no matter what the predictions are.

Hurricane season is from June 1 to November 30. Routine outlooks from the National Hurricane Center will begin May 15, this is earlier than in the past. 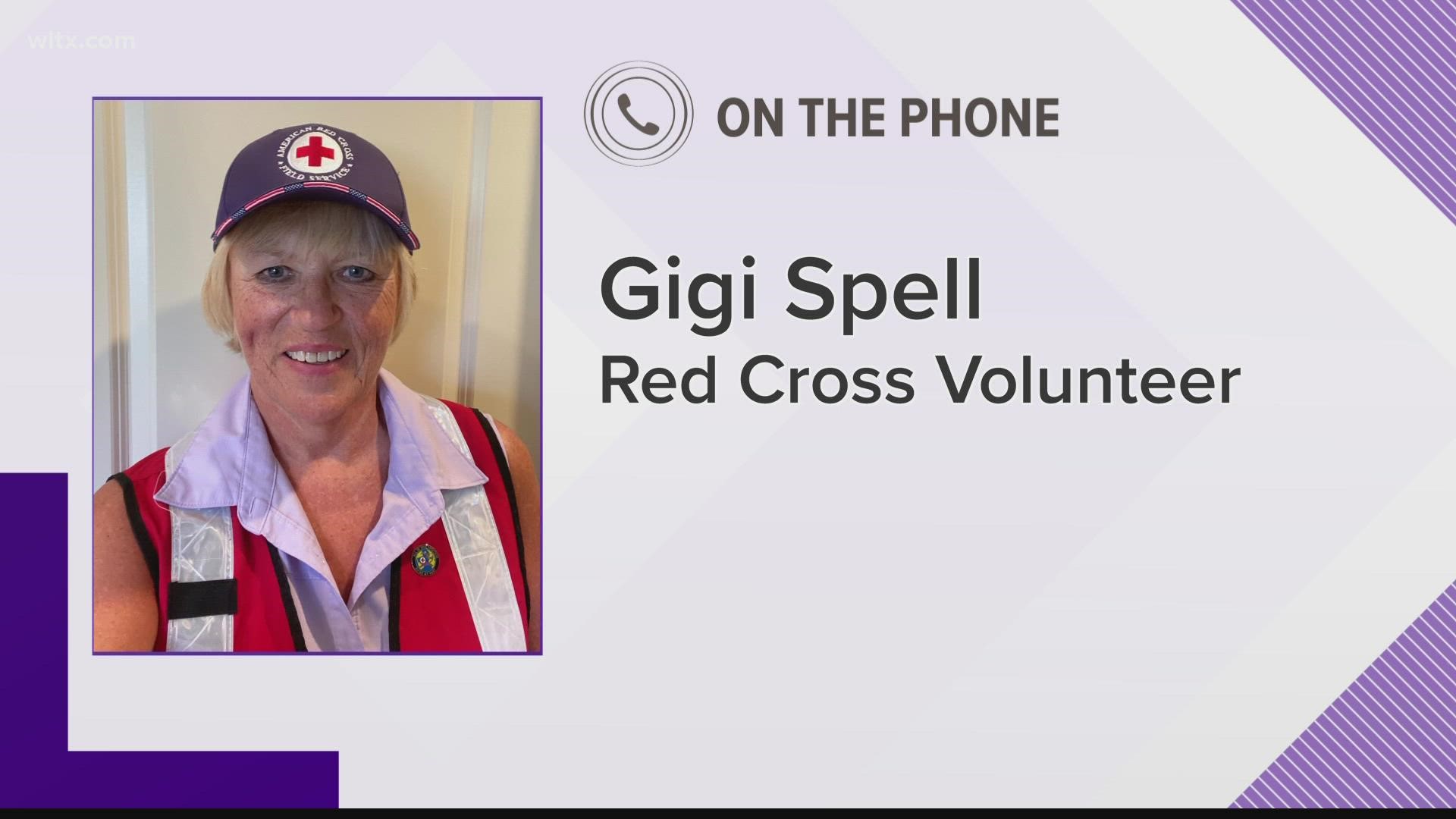