'I have never seen it like this': Lumber prices soar amid shortage, building boom

Record high lumber prices are driving up costs for builders and home buyers. 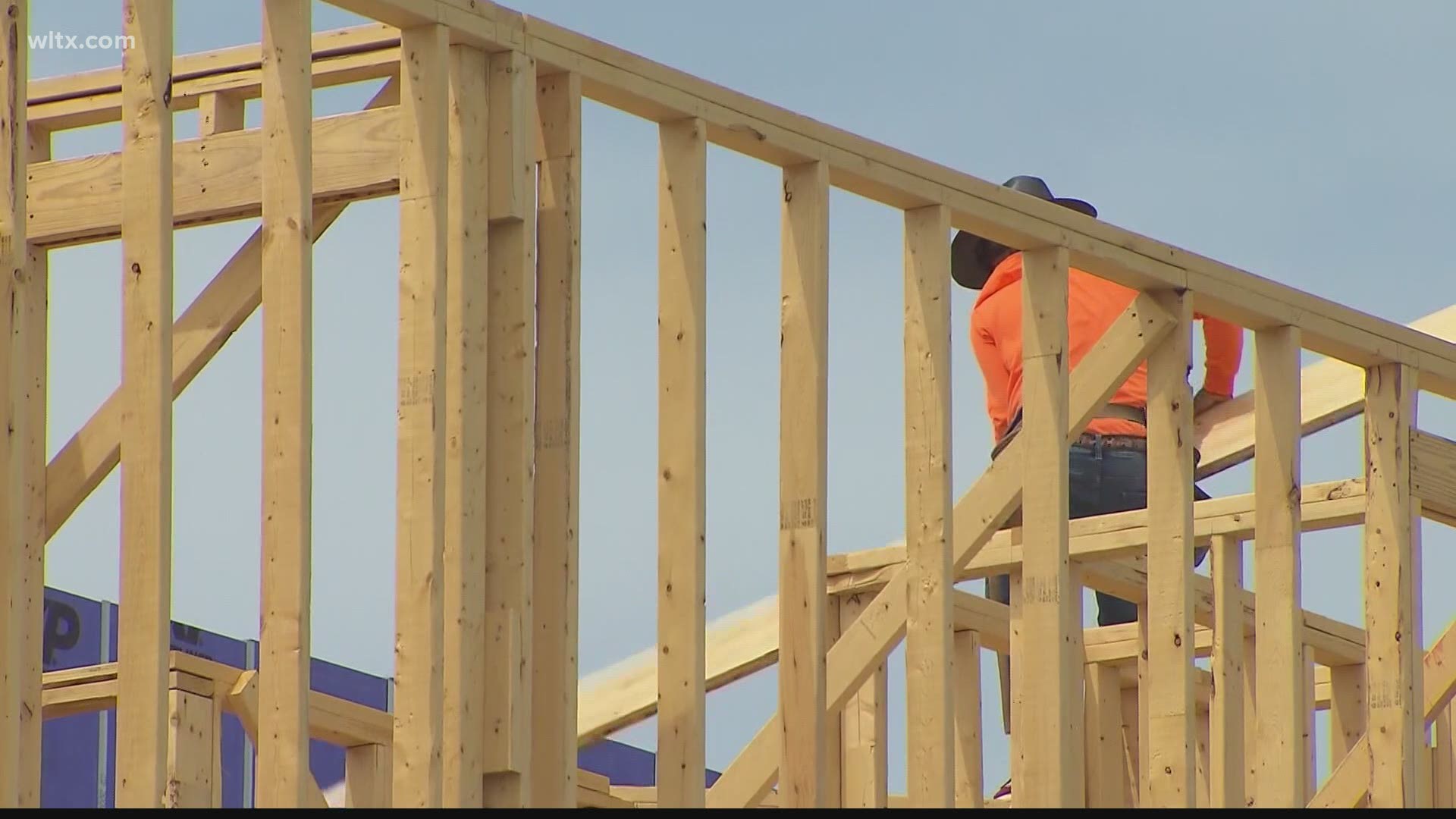 COLUMBIA, S.C. — First it was toilet paper, now it's lumber. The nation's lumber industry is seeing serious shortages in lumber, and it's sending prices skyrocketing.

Tom Reke from S.C. Lumber and Supply says demand is high. "I've been doing this for almost 30 years, and I have never seen it like this," Reke said. "Just a standard sheathing traded for over $100 a sheet, which is absurd. That's three to four times more than I have ever seen it."

According to the National Association of Home Builders, lumber prices have skyrocketed more than 300% since April 2020, causing the average price of a new single-family home to increase by nearly $36,000.

According to the South Carolina Forestry Commission, Pine pulpwood timber, which sold for $9.36 a ton in late 2019, rose to $9.47 last quarter.

Reke says plywood has increased by 300% locally. "Panel products are as crazy as I have ever seen them."

Builder Terry Nation with Nation Builders says demand is partly driven by a surge in home renovation and repair over the last year. "Lumber prices have more than quadrupled since the pandemic started," Nation says.

Nation says he's advising clients to hold off on home projects for the time being if possible.

His client Dave Amsden paid 20% more than what he would've before the pandemic for a renovation he had done. He says he and his wife, "Had our kitchen, laundry, bathroom and half bath done."

"I had a number in the back of my mind, and it came out very close to what that number was," Amsden says.

Much like everything else, high lumber costs are now being passed on to consumers. "We have to pay more, so we have to pass that cost increase along," Reke says. 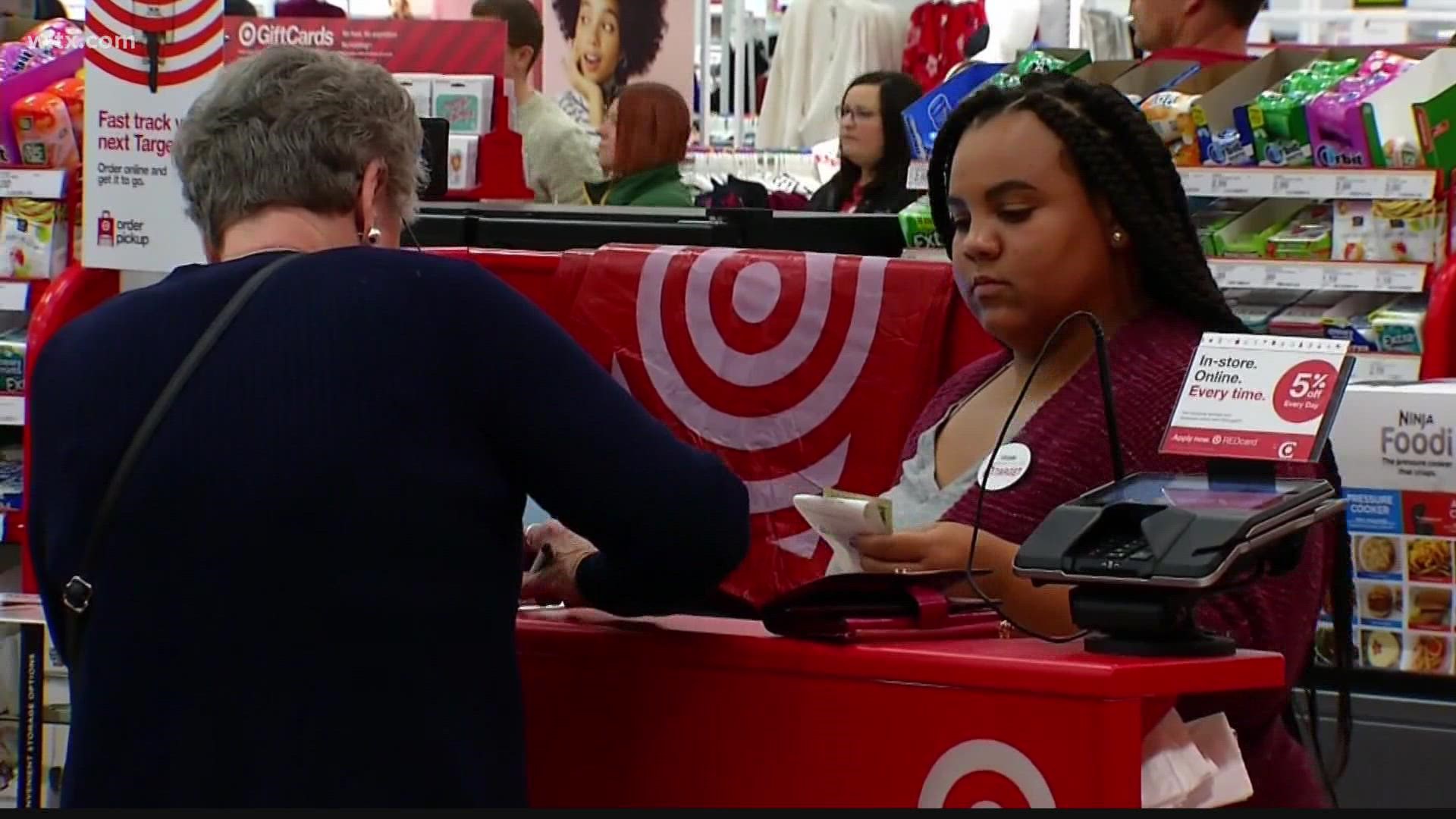