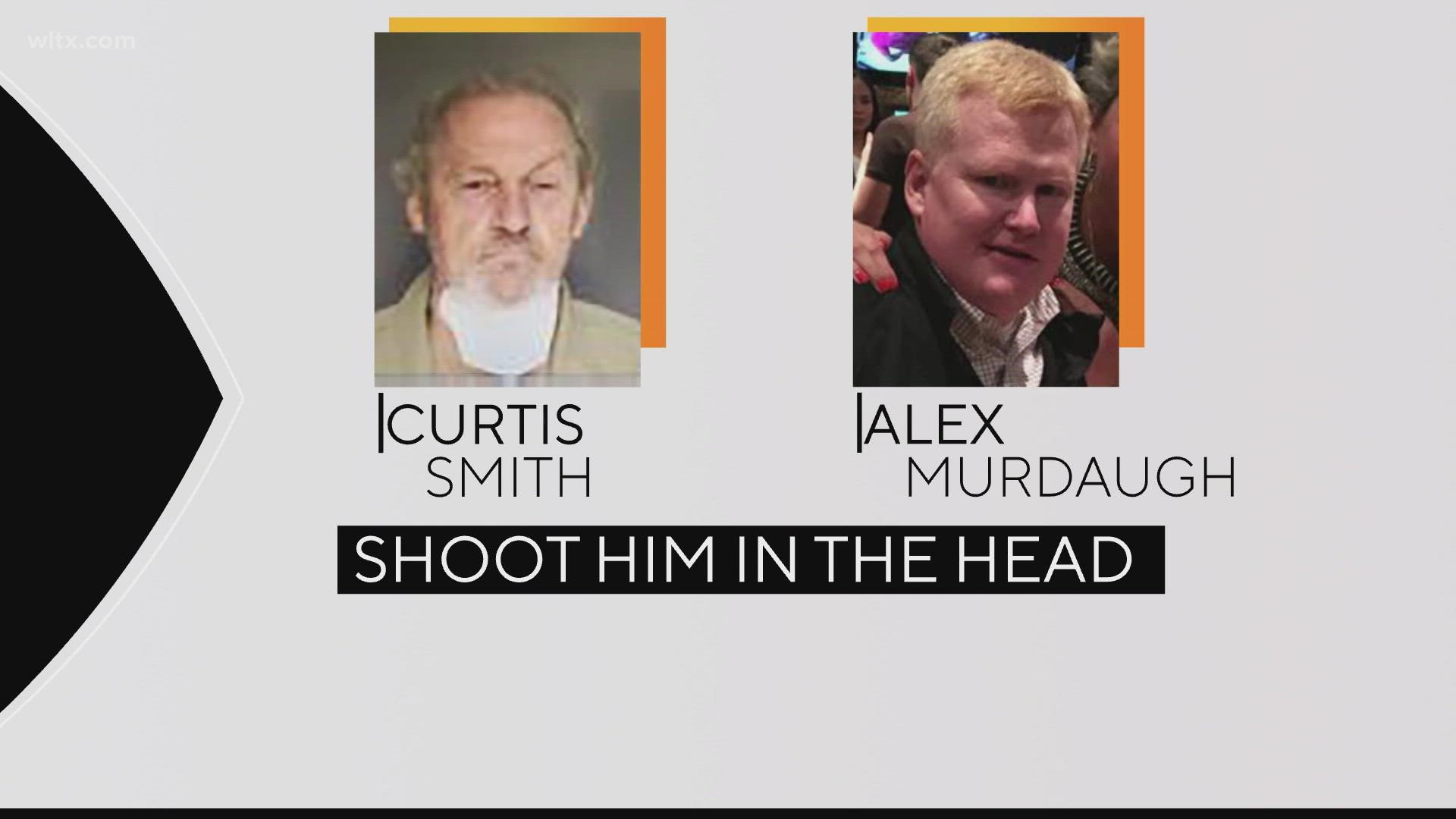 HAMPTON COUNTY, S.C. — Lawyers for South Carolina attorney Alex Murdaugh now say their client has an addiction to drugs, and that explains his suicide attempt that led to criminal charges for another man. And they suggest they may have information in the killing of the man's wife and son.

Murdaugh's lawyers-- Dick Harpootlian and Jim Griffin --issued a statement on their client's behalf regarding the incident.

Agents say Murdaugh conspired with Smith to help him commit suicide during a shooting that took place on September 4, 2021, shooting in Hampton County.  Originally, Murdaugh said he was the victim of a random shooting while attempting to change a tire on the side of the road. 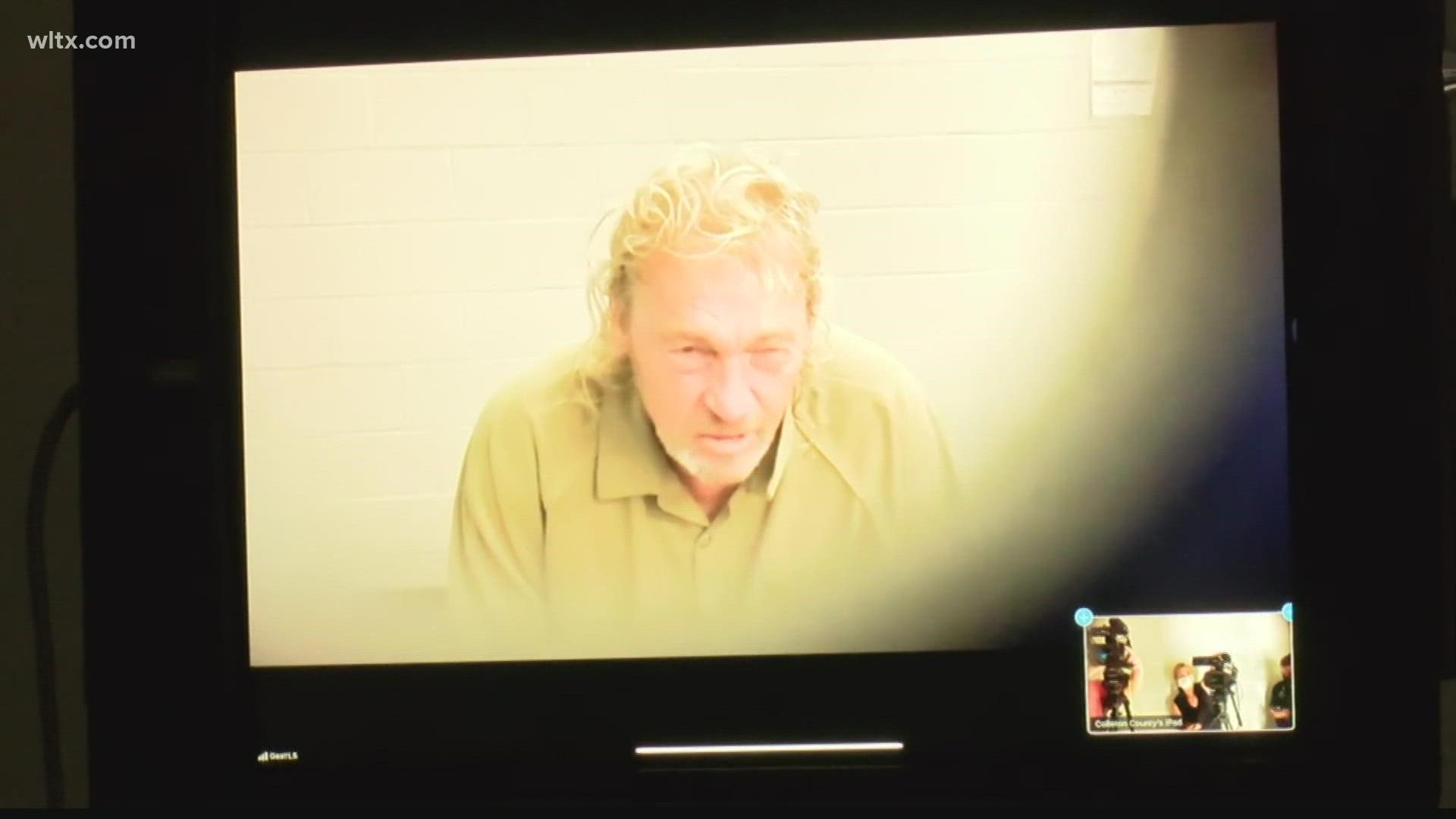 But agents say Murdaugh had asked Smith to fatally shoot him in the head so Murdaugh's 25-year-old son could get a life insurance payment of $10 million.

The attorney statement said Murdaugh has been in a low place since the killing of his wife and son earlier this year, and also has an opioid addiction.

"On September 4, it became clear Alex believed that ending his life was his only option," the statement read. "Today, he knows that’s not true. For the last 20 years, there have been many people feeding his addiction to opioids. During that time, these individuals took advantage of his addiction and his ability to pay substantial funds for illegal drugs. One of those individuals took advantage of his mental illness and agreed to take Alex's life, by shooting him in the head. Fortunately, Alex was not killed by the gunshot wound.  Alex is fully cooperating with SLED in their investigations into his shooting, opioid use and the search to find the person or people responsible for the murder of his wife and son.  Alex is not without fault but he is just one of many whose life has been devastated by opioid addiction."

In an interview with NBC's "the Today Show," Harpootlian said he expected his client to be charged, but did not say with what.

According to initial incident reports from the Hampton County Sheriff's Department, Murdaugh said he was shot in the head after stopping to fix a flat tire along Old Salkehatchie Road. Murdaugh survived the shooting and was airlifted to a hospital in Savannah. He entered a rehab facility on Sept. 6, after leaving the hospital for treatment. 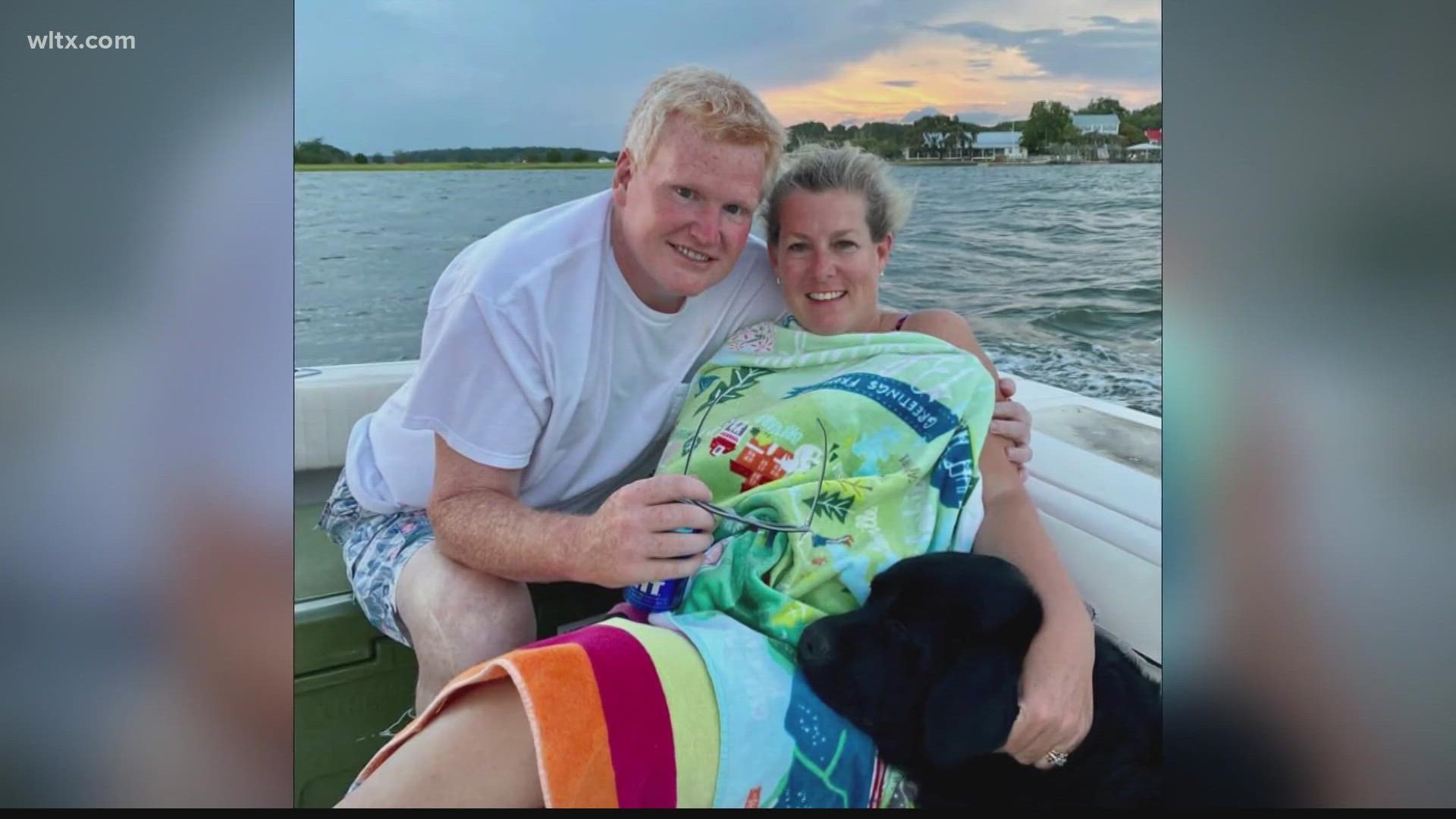 SLED is currently investigating the deaths of Murdaugh's wife and son Paul, who were found shot to death outside a home on the family's Colleton County property.

Harpootlian said Murdaugh's legal team have been investigating someone that may have some involvement in the slayings. Harpootlian wouldn't go further, but said the individual's motivation would be "personal."

Paul Murdaugh was awaiting trial for a boating under the influence charge from 2019 that caused the death of a 19-year-old woman. 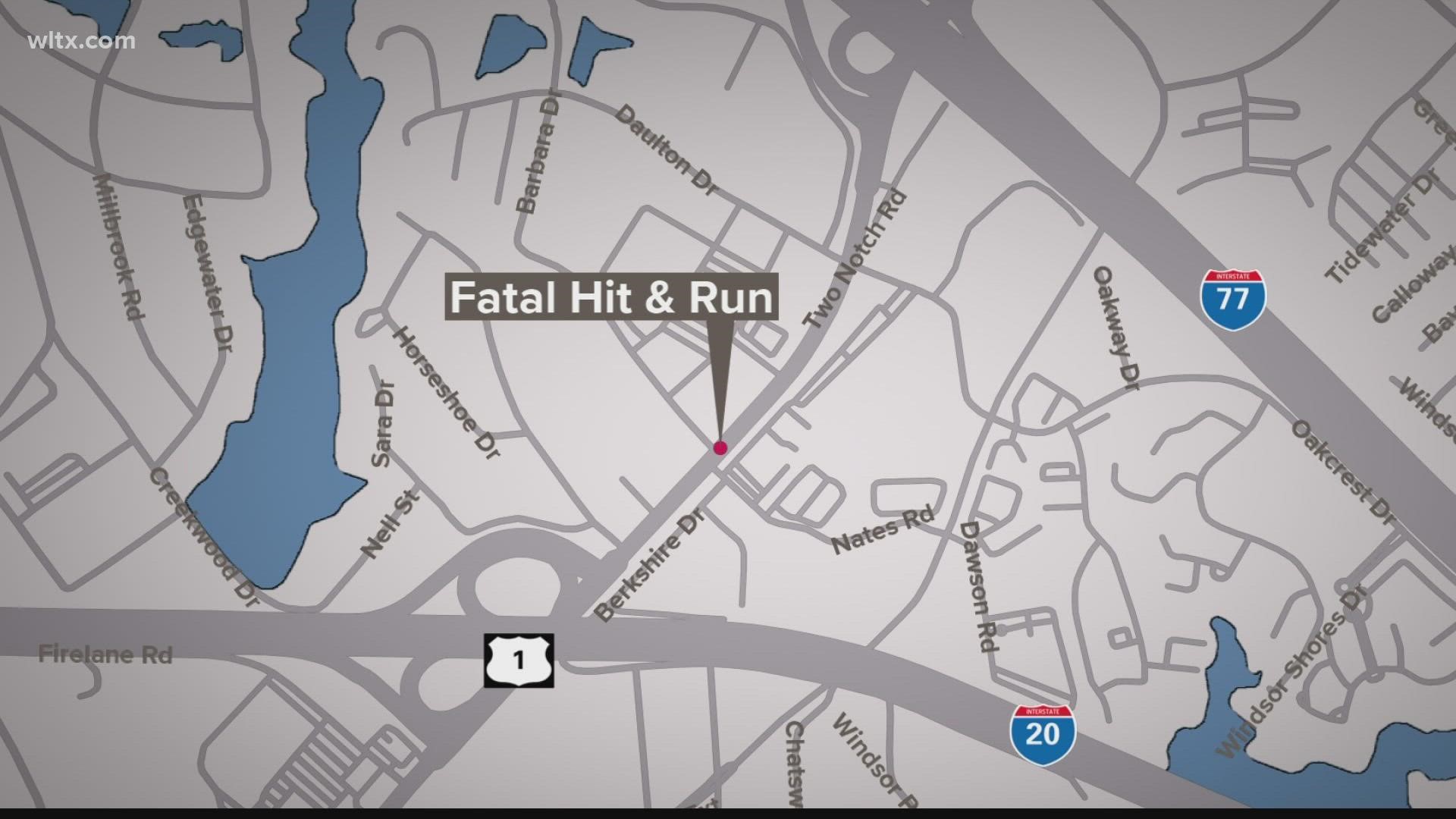