Incident occurred at a vacant home in the 500 block of Saluda Avenue, near Five Points, in Columbia 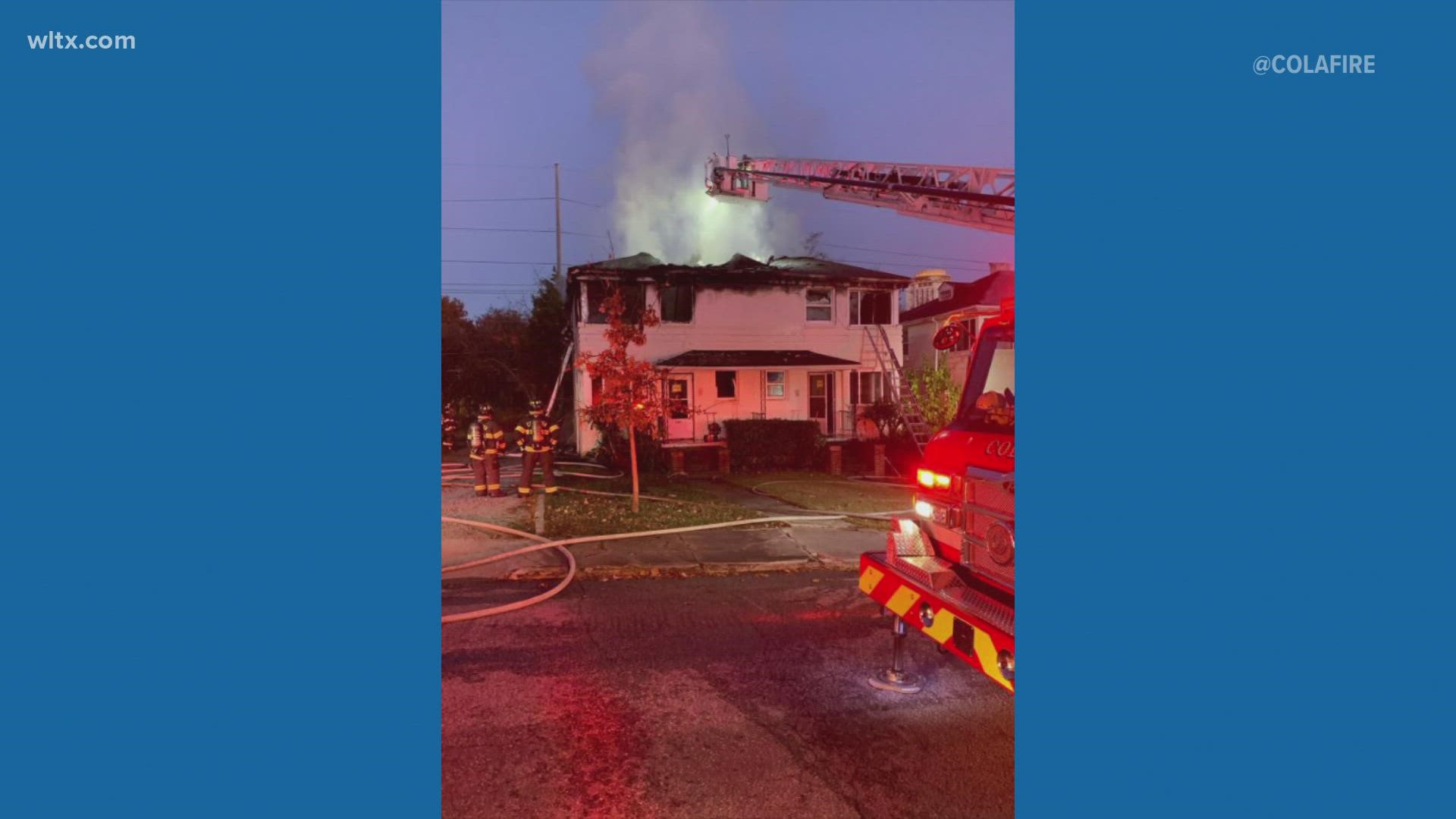 COLUMBIA, S.C. — A City of Columbia firefighter sustained minor injuries this morning while working to extinguish a fire in the Five Points neighborhood.

Around 6 a.m. Wednesday, Nov. 24, second shift crews answered a call for a fire at a duplex in the 500 block of Saluda Avenue. Engine 9 and Ladder 9 were first on the scene and found heavy fire coming from the home, working it's way up to the roof.

Firefighters were able to quickly get the blaze under control and put the fire out. One firefighter sustained a minor injury, there were no civilian injuries.

Investigators have ruled the fire to be an accident as it was set by occupants inside the home in an attempt to keep warm. Temperatures in Columbia dipped to 25 degrees in Columbia Wednesday, and low temperatures will remain around 32 degrees for the next few days.

Our 2nd Shift crews were dispatched for a fire at a duplex this morning at a vacant home on the 500 block of Saluda Avenue.

Engine 9 & Ladder 9 arrived first on scene after 6 a.m. to find heavy fire coming from the property and working it’s way up to the roof. pic.twitter.com/jnEGiiMe0X 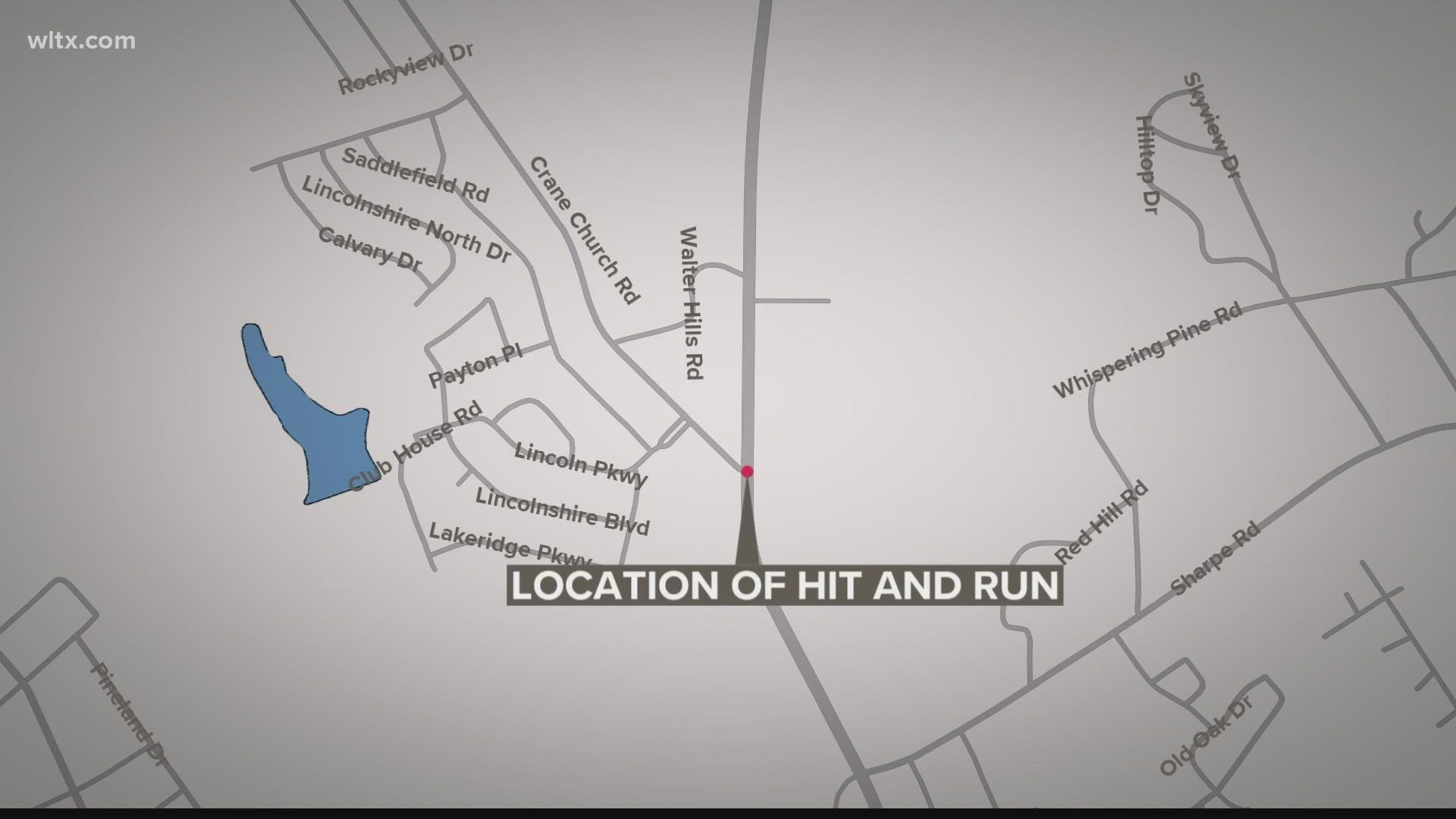