Coroner identifies body found off I-20 in Lexington County

According to Lexington County Sheriff's Department, the body was located at a former rest area off I-20 west. 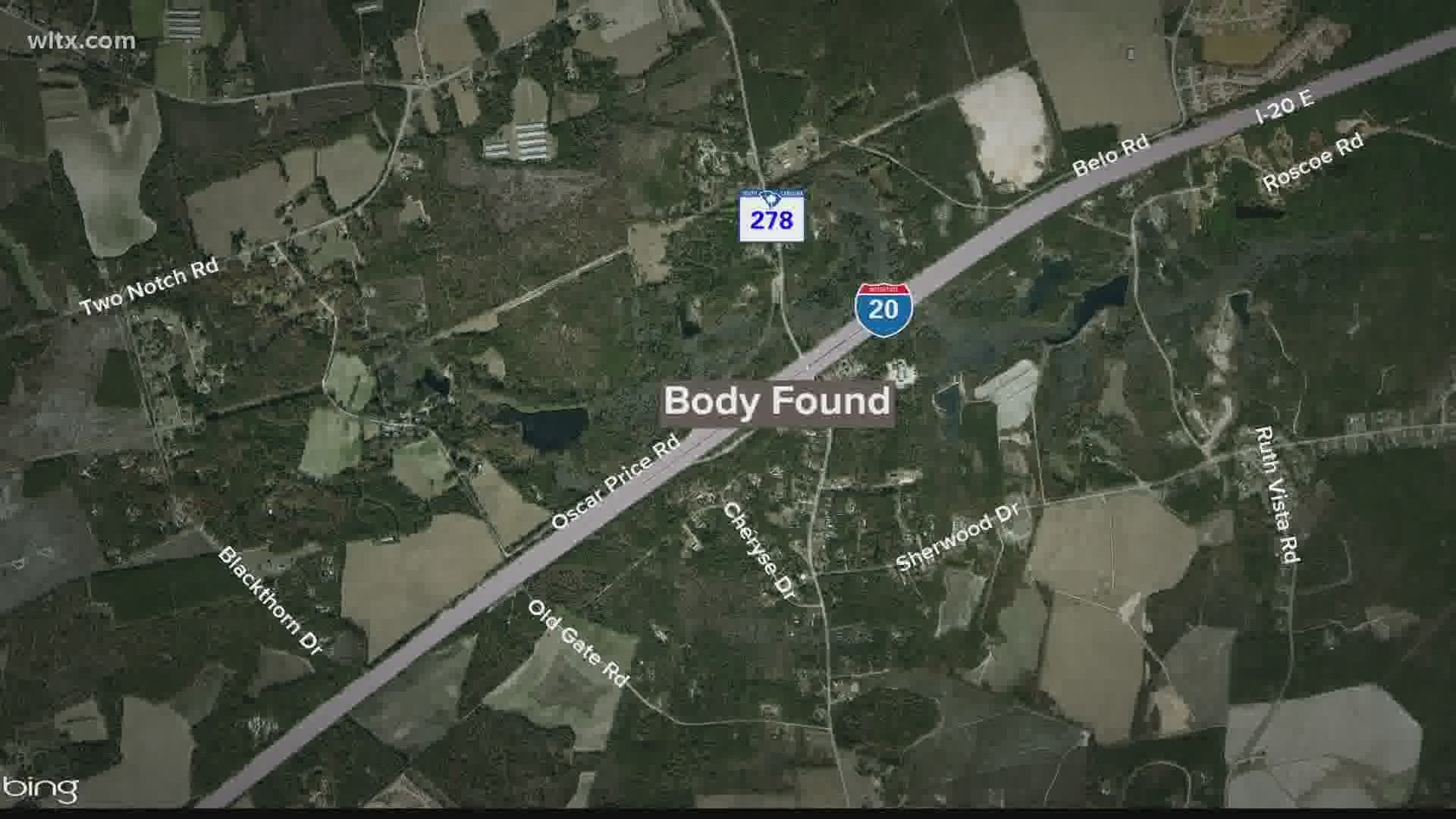 LEXINGTON, S.C. — Lexington County Coroner Margaret Fisher has identified the individual who was found at the edge of the woods near a rest area along Interstate 20 on Sept. 23.

The body of Walter R. Payne Jr., 69, of New London, Ohio, was found by a trooper with the South Carolina Highway Patrol around 8 a.m. Wednesday between mile marker 48 and 49, which is about two miles away from the Longs Pond Road exit. The rest stop is routinely patrolled by SCHP.

An autopsy to determine the cause of Mr. Payne’s death is scheduled to take place on Friday, Sept. 25, at MUSC in Charleston.

Late-stage study of first single-shot vaccine begins in US

We’re in the early phases of a death investigation at a former rest area off I-20 west.

A man’s body was found at the edge of the woods within the rest area. Major crimes detectives and crime scene investigators are on the scene.

No more information is available at this time. pic.twitter.com/QjXRUyRVaC

Late-stage study of first single-shot vaccine begins in US