The shooting, police say, appears to be an isolated incident between acquaintances. 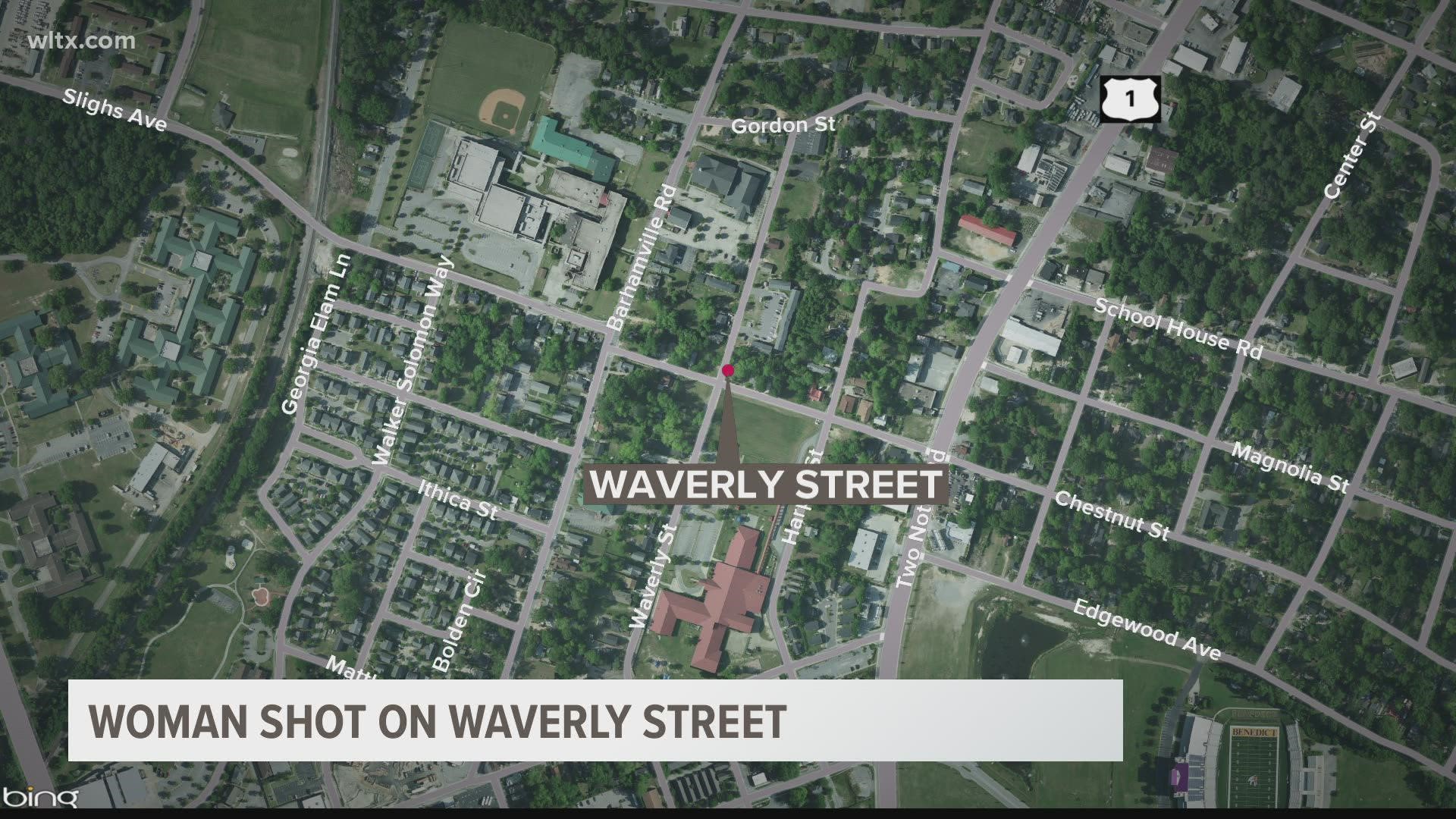 COLUMBIA, S.C. — A woman has been taken to the hospital after a shooting in Columbia Monday night.

According to a tweet sent out by the Columbia Police Department around 9 p.m., police were investigating a shooting in the 2200 block of Waverly Street.

Police say they found a woman shot, and she was taken to a local hospital the hospital.

The shooting, police say, appears to be an isolated incident between acquaintances.

No arrests have been made.