In a statement, County Administrator Leonardo Brown said the County is continuing to work with SCDOR on concerns in the report 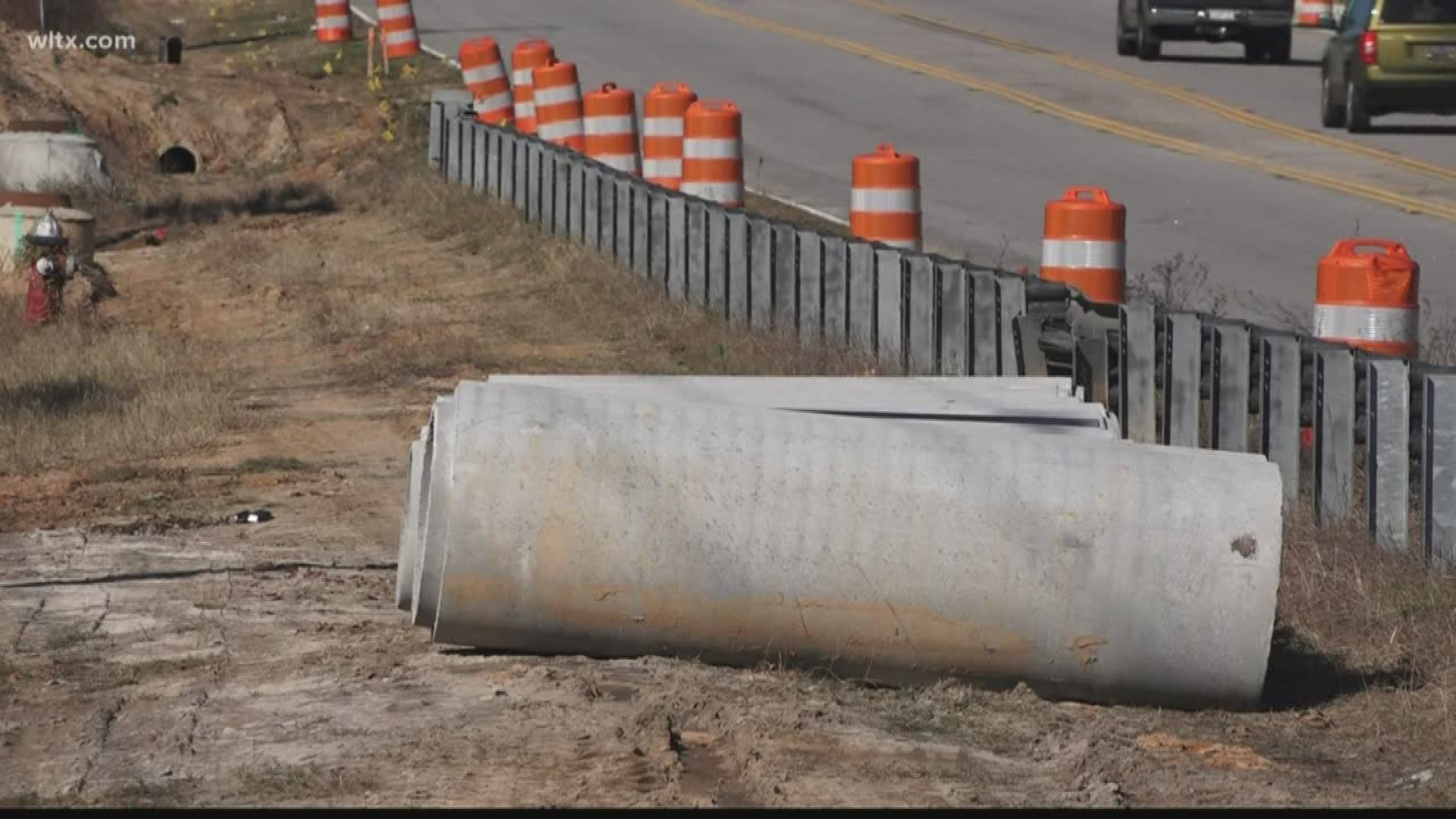 The misspent millions went to things like office supplies, cars, a mentee-mentor program, legal fees, and other items.

“Richland County is continuing to review and present information to the South Carolina Department of Revenue, in an effort to resolve questions that have been raised concerning the penny program. As the reported findings are preliminary in nature, we have no conclusary statements to make at this time,” Brown said.

Brown read a one-page statement to the gathered press and then left without taking questions.

“We are committed to establishing, fostering, and maintaining our identity as an open government. And we will make every effort to be transparent throughout this process. It is important to note this audit is a part of an ongoing pending litigation matter with Richland County and the South Carolina Department of Revenue. Therefore, it would not be appropriate, at this time, to give any further comments,” Brown said near the end of his statement.

RELATED: 'Whoever is responsible for that needs to be fired,' lawmaker says on Richland Co. penny tax misspending

Brown’s decision not to comment on specifics continues a months-long Council trend. When WLTX first reported the allegations of millions of misspent penny tax dollars in early November, Council members repeatedly declined to comment after their meeting on November 5th.

The Council has continued to meet in executive session during meetings to discuss the pending litigation between the County and SCDOR.

Since summer, WLTX has been trying to gain access to any budgets or audits that detail the actual spending and projects using penny tax money. The requests began after current Councilman Joe Walker said he had to sign a non-disclosure agreement to review some penny tax financial documents.

Now, the preliminary SCDOR findings outline more than $21 million of the penny tax was spent on ineligible purchases made to the Program Development Team (PDT), which is the group hired to manage the penny tax the last five years.

In August, the County demanded the PDT turn over all financial documents to Richland County.

By September, in response to WLTX’s open records requests for those documents, the County cited a $276,189.73 fee to allow us access to those spending records.

The County then requested a non-refundable deposit of twenty-five percent of the cost before they started retrieving the documents. The deposit was $69,047.43.

After a back and forth, in late September, the County agreed to release the documents free to the public. It would be more than 1.5 million pages of financial information.

So far, none of those financial records have been released.

This week, when asked, County PIO Beverly Harris said in part, "As previously stated, the County will notify the public when the documents are ready.”

Her email continued, “This process is taking time. But in the end, the documents will be available online to the public and the media for free.”

No date for their release was given.