Richard Moore has spent the past two decades on death row for the fatal shooting of a convenience store clerk in 1999. 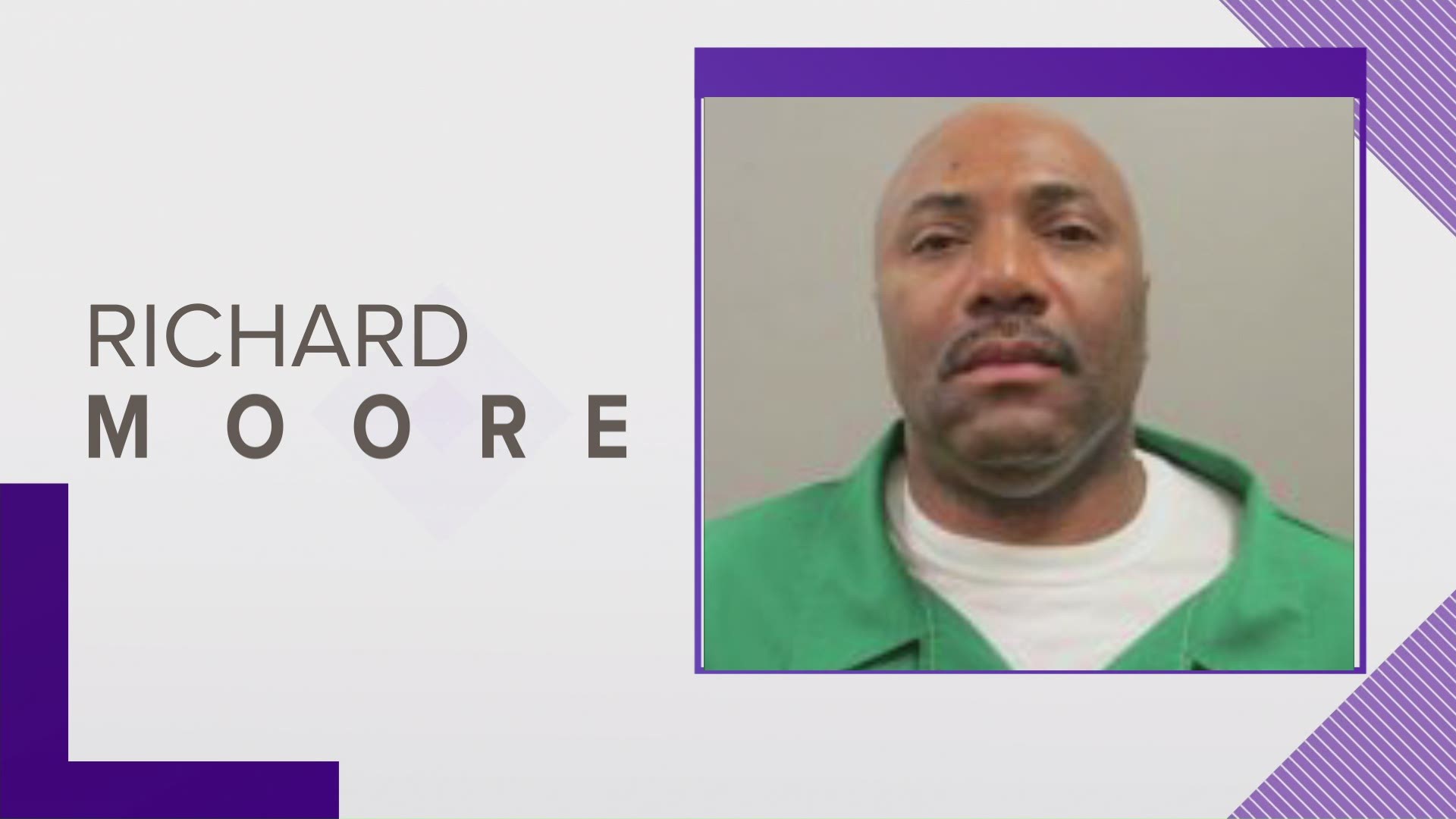 COLUMBIA, S.C. — A lack of drugs used in lethal injections has stalled three executions in South Carolina over the past six months.

RELATED: SC to delay prisoner's execution due to lack of lethal injection drugs

Then Gov. Henry McMaster signed a bill this month requiring death row inmates to choose between the electric chair and a firing squad.

Richard Moore is likely among the first prisoners who could face the grim choice. He's spent the past two decades on death row for the fatal shooting of a convenience store clerk in 1999.

His supporters now include the man once in charge of South Carolina's prisons - and the state's death chamber - who says Moore is a changed man who deserves to live behind bars instead.