In light of the Astroworld Festival tragedy, Bobby Sellers shares the crowd management safety protocols they have in place at the Speedway. 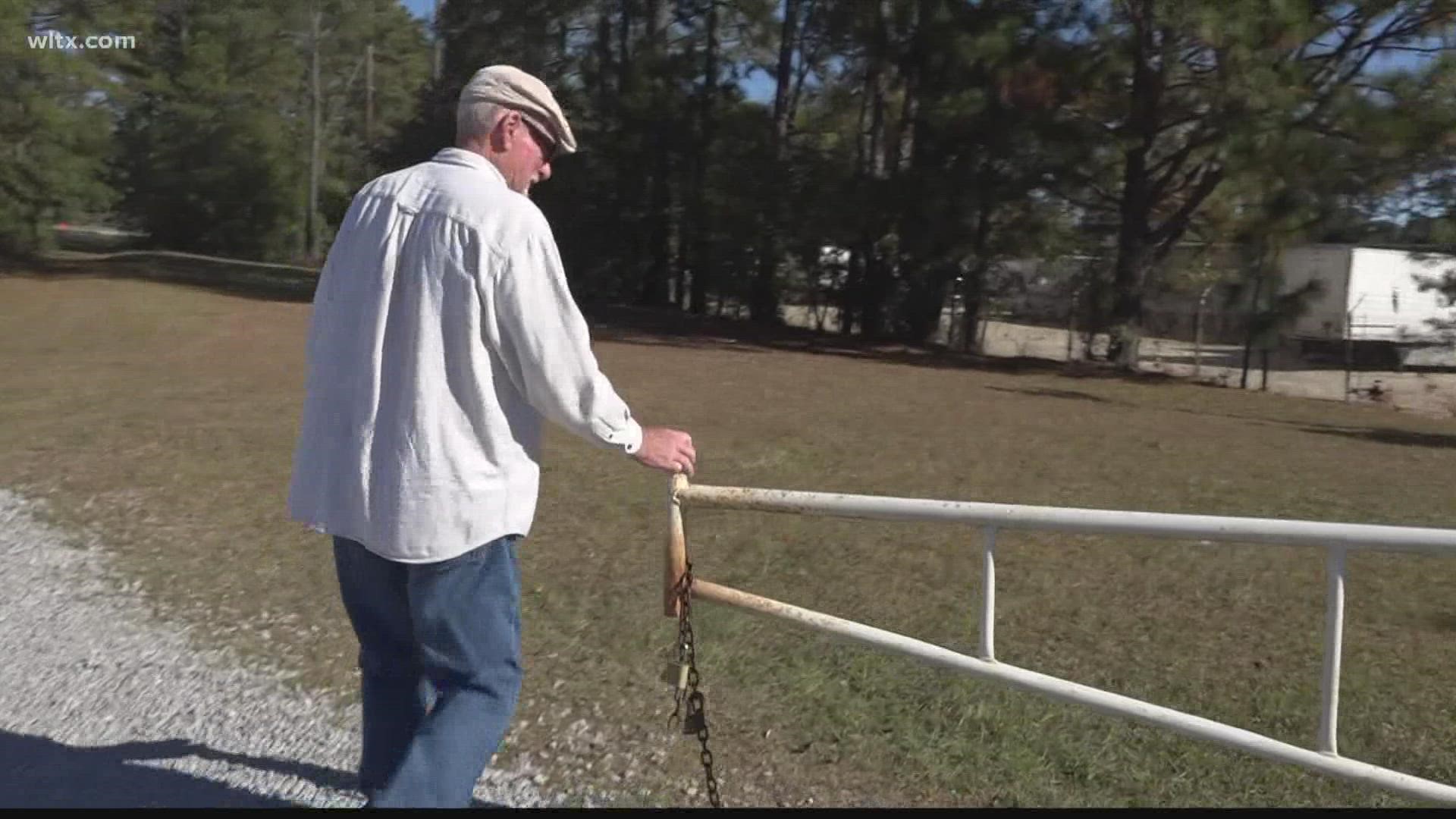 CAYCE, S.C. — Local USC students are expressing concerns after the deadly event in Houston at the Astroworld Festival over the weekend and hope nothing like that would happen here.

"I want to say it’s an isolated incident that occurred, but I wouldn’t think that, I would hope that we would do better," Steven Sloope, USC graduate student said. "I’m under the impression that if as long as most code is followed, that wouldn’t be a problem."

RELATED: 8 dead, many others hurt at Astroworld Festival concert in Houston

Bobby Sellers is in charge of a nine-acre outdoor event space in Cayce. It's called the Historic Columbia Speedway.

Keeping these people safe is always his top priority, he says.

"This is a family-friendly event facility and anybody that rents it from us we require that they have Cayce police officers, normally four for any event but then if we have a larger event we would require more safety officers here. And the police station really is only, fire station is only two miles from here," Bobby Sellers, co-owner of the Historic Columbia Speedway said.

RELATED: Cola Concerts to open for shows with safety measures in place

Larger events at the speedway typically have upwards of 20 officers working.

Following code is exactly what Bobby says is a driving force here.

"Today’s society, I don’t think you can guarantee anybody 100% safety, no matter what they’re doing, but we try to match that as close as possible," Sellers said.

He says they require their renters to go through city standards and an EMS truck is present at every big event. This, all in the name of good safe fun.

Another Columbia concert venue near USC's campus, Tin Roof, says they value their customers' safety as if it were their own.

"We have many precautions in place, from controlling the number of people we let in, to managing the space that's available, to having stanchions to control people's access to different parts of the building, as well as having numerous spacious exits located throughout," general manager Corey Spigner said. "We try and work hand in hand with our local fire department recommendations as well as what the city dictates."