Could Richland County deputies be on Live PD again? Possibly

The department says they are in negotiations with Live PD at this time. 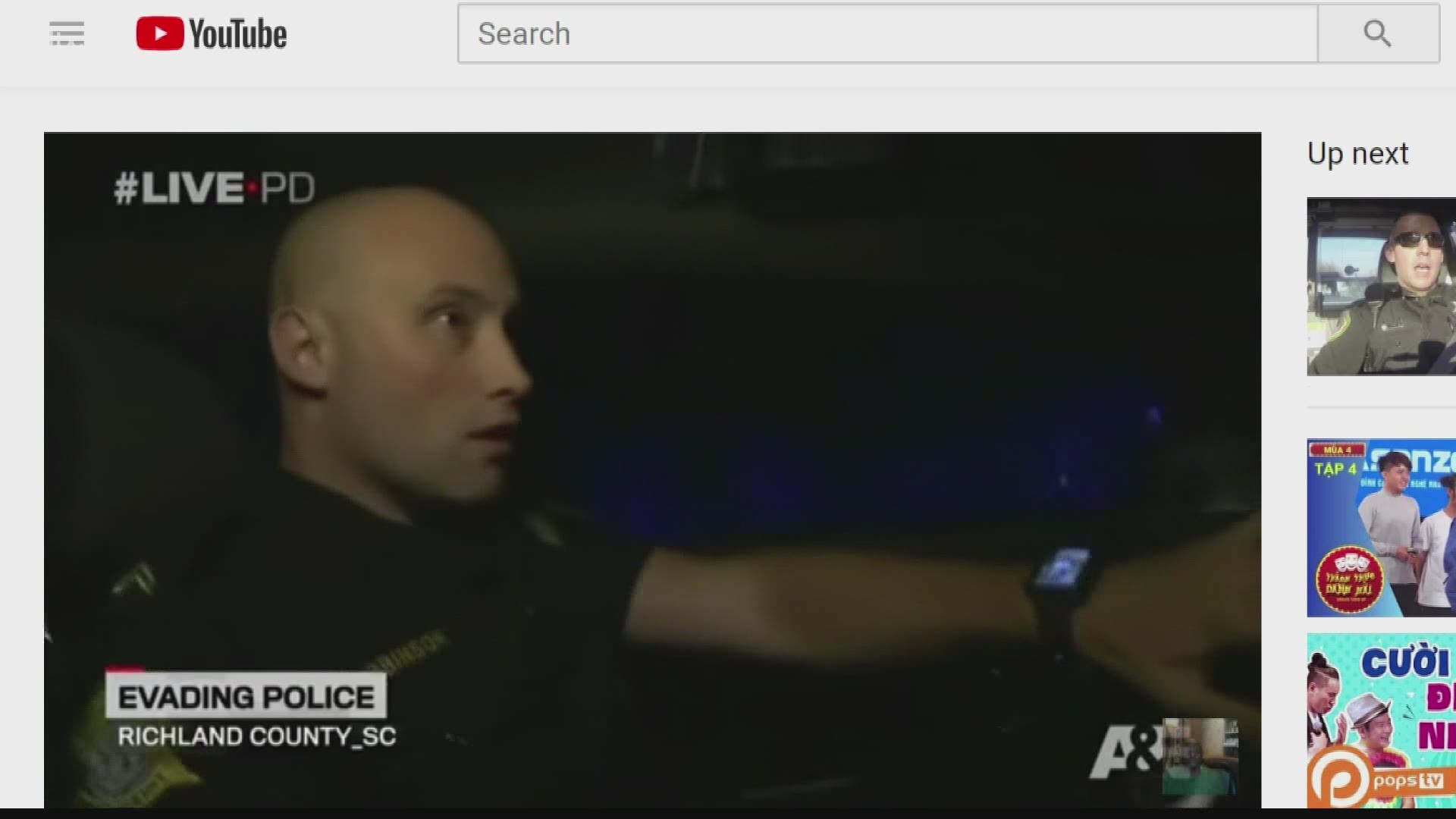 COLUMBIA, S.C. — The Richland County Sheriff's Department might be ready for the bright lights of television again.

According to a story in a local West Columbia online newspaper, Richland County Sheriff Leon Lott told the Greater Cayce-West Columbia Chamber at a breakfast Tuesday that the department could be on Live PD once again.

RELATED: Where does 'Live PD' stand with Richland County?

When WLTX reached out to the Sheriff's Department for more information, one of the public information officers confirmed that the department is in negotiations with Live PD about reappearing on the show, but nothing is firm.

Live PD was a program on the A&E network that followed police departments around the country while officers were out on patrol. The Richland County Sheriff's Department had been one of those featured agencies since the show's debut in 2016.

Lott and the department had gained national exposure while it was on the air, and Lott in the past had credited it with improving the perception of his department and allowing officers to better connect with the community.

However, Live PD was abruptly canceled by A&E last summer following the protest of police brutality in the wake of the death of George Floyd, the Minnesota man who was killed by Minnesota Police Officer Derek Chauvin. Last week, a jury there convicted Chauvin of multiple counts, including second degree murder. He'll be sentenced over the summer and faces a maximum penalty of 40 years in prison.

Since the partnership with A&E is over, it's unclear what network the show might be broadcast on, if it may go to a streaming service, and even what form it may take. 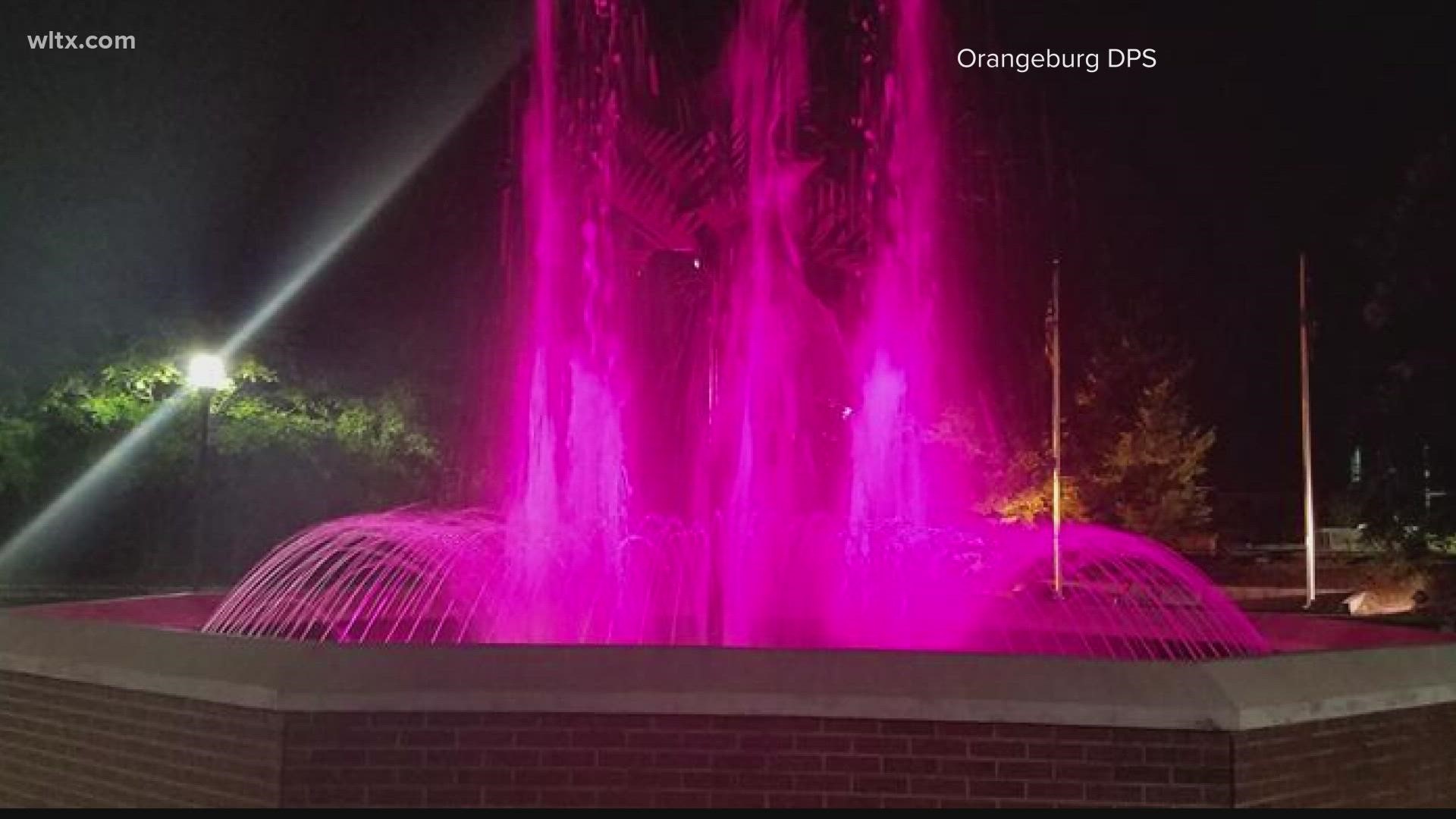