Trying to save an Orangeburg landmark

A local activist and historian are attempting to save the old Orangeburg State Theatre. 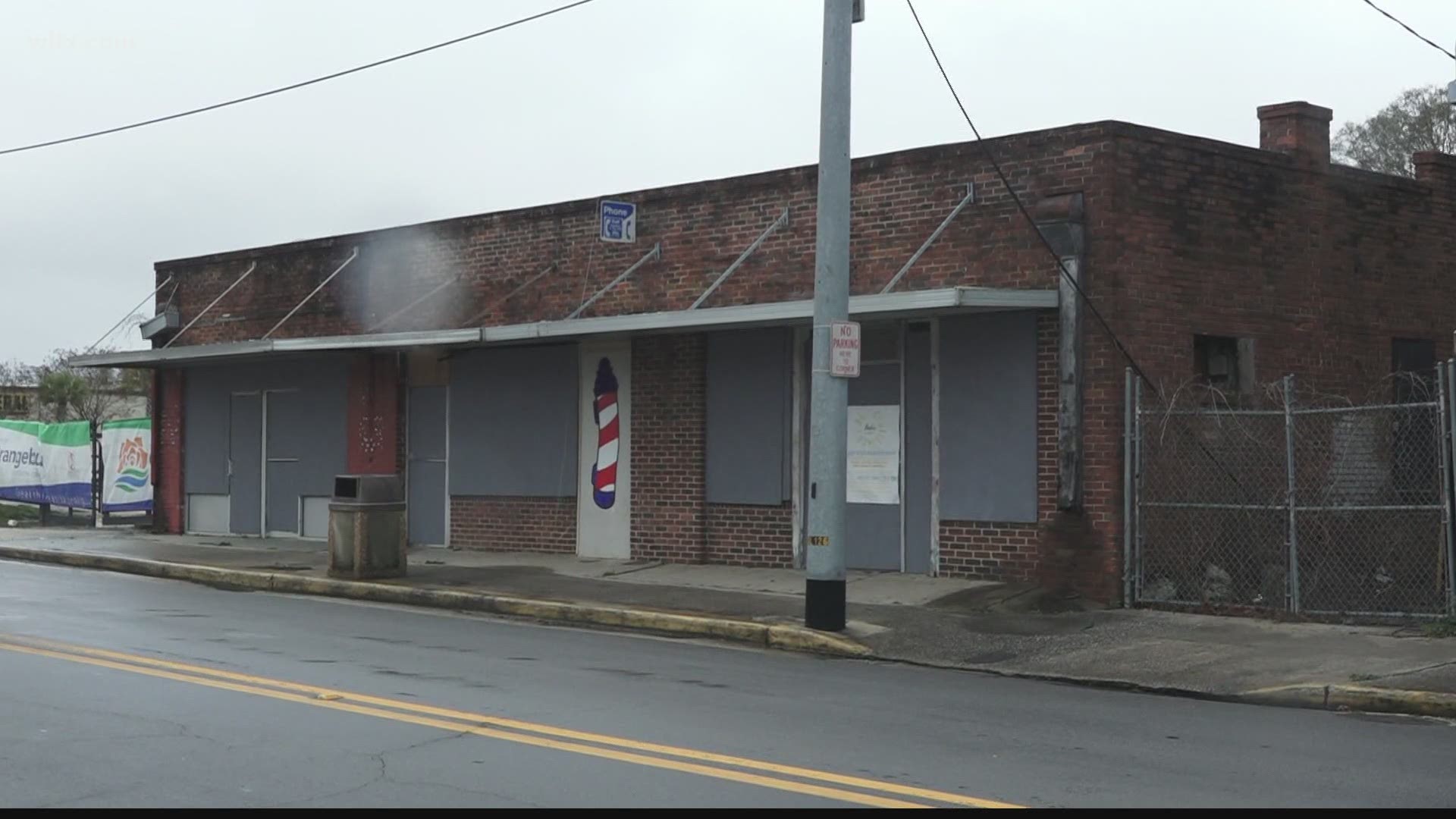 ORANGEBURG, S.C. — A local activist and historian are trying to save what they call one of the last pieces of Orangeburg's history, the Orangeburg State Theatre.

"To me, this is the most important building to save in Orangeburg," said William Green. "It represents our history and legacy in Orangeburg."

The building that local activist, William Green, is referring to is the Orangeburg State Theatre on Railroad Corner. According to Cinema Treasure's website, the state theatre operated as an African-American theatre from 1949 to 1955 by Booker T's theatre chain. It's currently abandoned, and the city is planning to redevelop the theatre and the other buildings around it. Opponents argue the move could erase the city's history.

"In Orangeburg, we have lost virtually all of our historic buildings due to neglect or apathy, which result in them being torn down," said Eric Powell.

Powell is the Orangeburg County Historical Society director, which works to protect and preserve Orangeburg County's landmarks. Powell says he jumped on board to save the old theatre when green reached to him about the city plan to tear it down. He says many historical events happened in that area, including the Orangeburg Massacre in 1968.

"That's one of the unsettled pieces in Orangeburg," said Powell. "The city has never reconciled it because of the way it ended. Erasing it is not going to help heal some of those wounds."

News 19 reached out to the city about the development plan. They referred us to their website, which shows plans for a new county library, conference center, and commercial kitchen. The project is still in the early stages. Green says despite the city's intentions, removing the building would destroy Orangeburg's identity.

"That represents us when we weren't allowed to go other stores, other movie theaters and enjoyed ourselves like everyone else," explained Green. "That represents us. Once that corner is gone, it erases us out the history Orangeburg."

RELATED: Orangeburg community reacts to civil unrest in SC and across the country