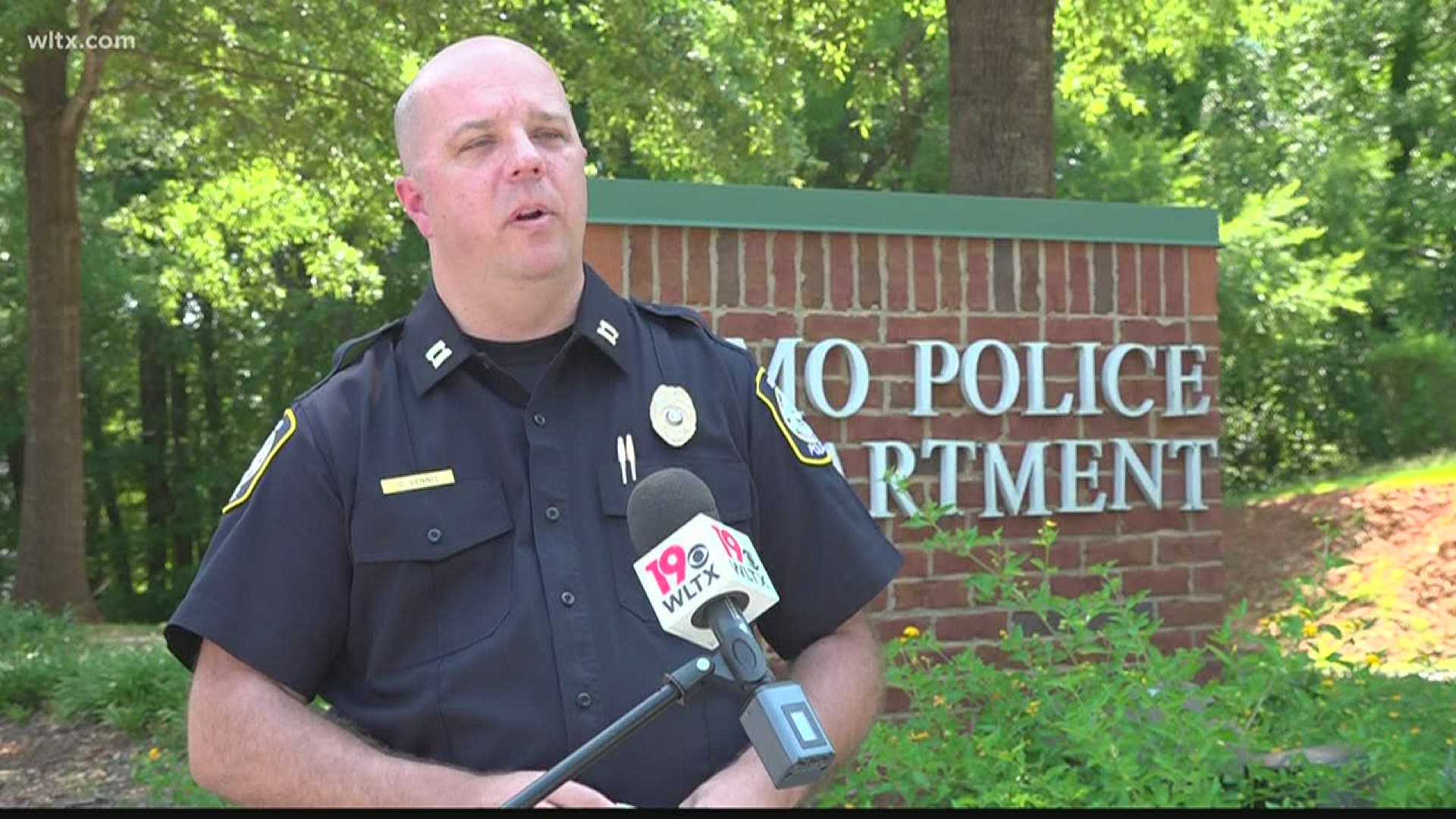 Chief Courtney Dennis, currently Captain Dennis, will take over as the leader of the IPD.

Chief Don Perry is retiring after 22 years with IPD. He has been working in public safety for 25 years, starting with the Forensic Unit at the Department of Mental Health Public Safety. He then spent time with the West Columbia Police department before joining the IPD as a patrolman in 1998. Perry has been Chief since December of 2016.

Chief Dennis began his career with IPD as a reserve officer and was officially joined the police force in 2002. Chief Dennis has worked many positions at IPD such as K9 Officer, Field Training Officer, Evidence Custodian, Patrol Corporal, Patrol Sergeant, and Sergeant over the Criminal Investigations Division. As Captain, Dennis had the responsibility of serving as the department's training coordinator as well as Professional Standards Officer.

RELATED: Irmo Police need your help with a food drive

Chief Dennis grew up in Irmo and attended Irmo High School. He lives in town with his wife and son.

When asked how he felt, Dennis says, "Excited. At first I was a little nervous and once I realized the team we have here that supports me so much and the community that’s so great- it excites me.”

Dennis says community relationships and the image of the IPD are things he hopes to work on as Chief, "I want to continue to polish our image. Law enforcement has taken some tough blows here the past few months, the past few years. We’re fortunate in Irmo to have such a caring and involved police force but to continue to polish that image and continue with the trust and legitimacy in our community.”