The new pavilion will become the new home of the farmer's market. 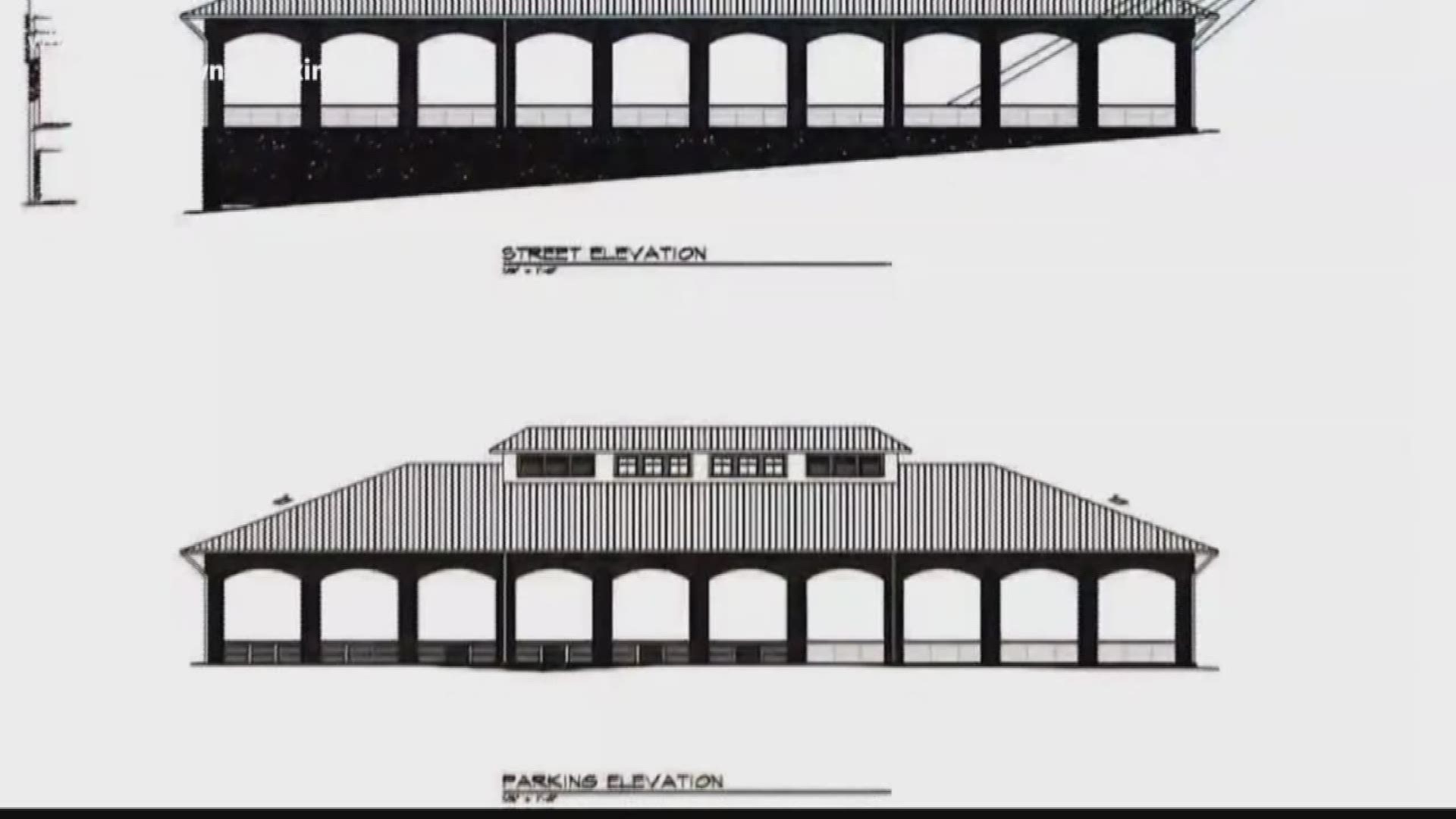 Mayor Steve MacDougall announced in the annual State of the Town address on Monday night that they are working on several projects.

The projects include building a new open air covered pavilion in the heart of downtown. Plans show it's expected to be built right next to the Icehouse Amphitheater along S Church St.

"The Pavilion will become home to the Farmer’s Market and it will host multiple types of events," said MacDougall. "The design accommodates food truck parking and it will feature overhead fans and heaters." 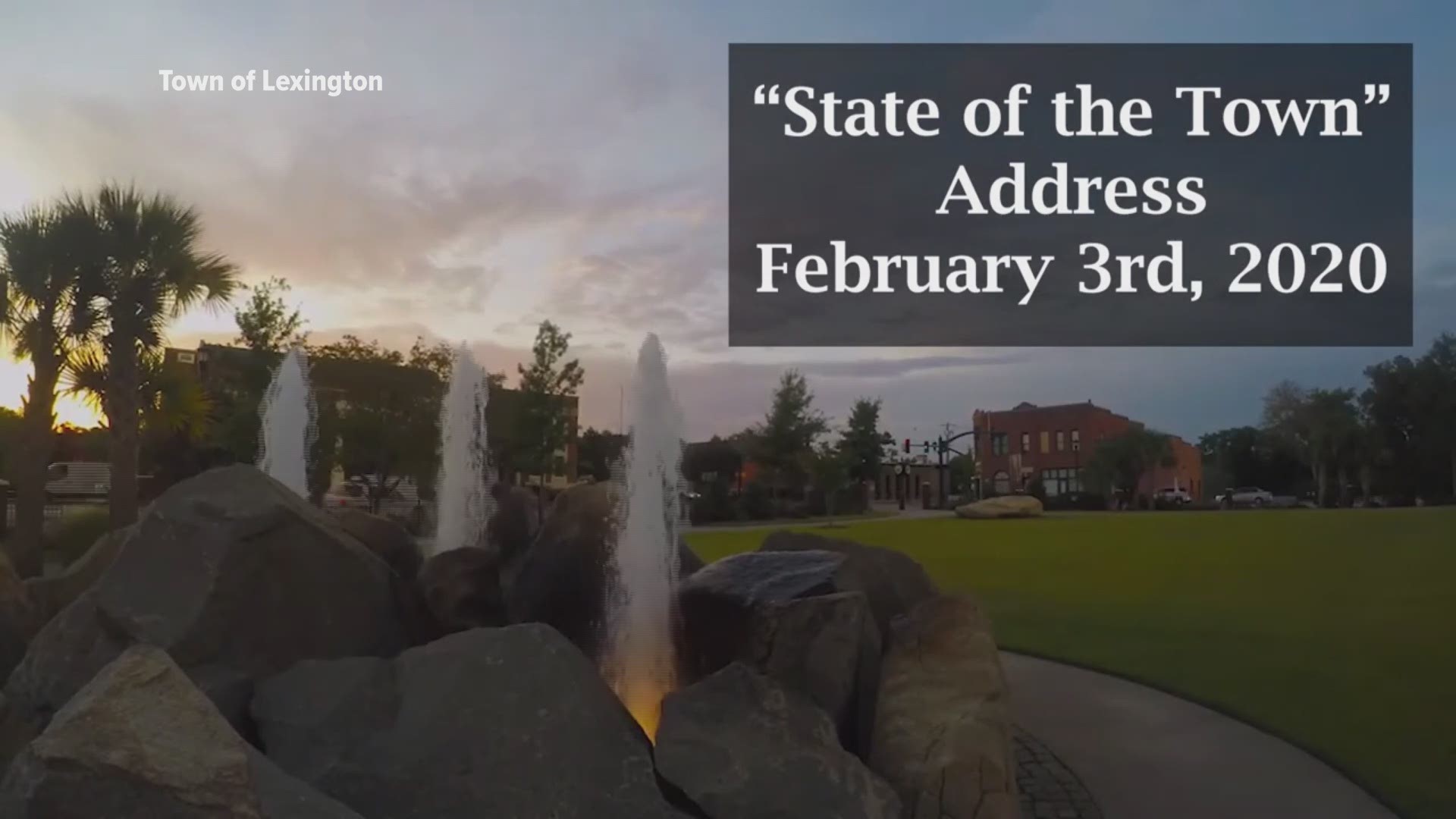 The mayor says they also intend to build additional women's restrooms, and an air conditioner will be put in.

Right now, the project hasn't gone to out to bid yet so there's not a set price for the new facility.

Town officials say it will be paid for through general obligation bonds.

The Icehouse Amphitheater was built three years ago. In that time, the facility has hosted over 150 events and seen nearly 100,000 people.

1 / 3
WLTX
An overhead view of the Icehouse Amphitheater and the future location of the new pavilion in Downtown Lexington.

The Town of Lexington says they hope the new pavilion will open by the end of this year. The goal is to have it finished by the this years Snowball Festival that takes places at the beginning of December.

Along with the new pavilion, the mayor also announced the long awaited construction of the Gibson Pond Park Dam.

It was washed out from the 2015 floods nearly five years ago.

Mayor MacDougall confirmed they will be adding two docks and they plan on restocking the pond with fish.

Town officials hope the project will also be completed by the end of this year.