Marcus Lattimore, Alshon Jeffrey and Aj'a Wilson are just some of those who've lent their name to the cause of renaming the campus athletics center. 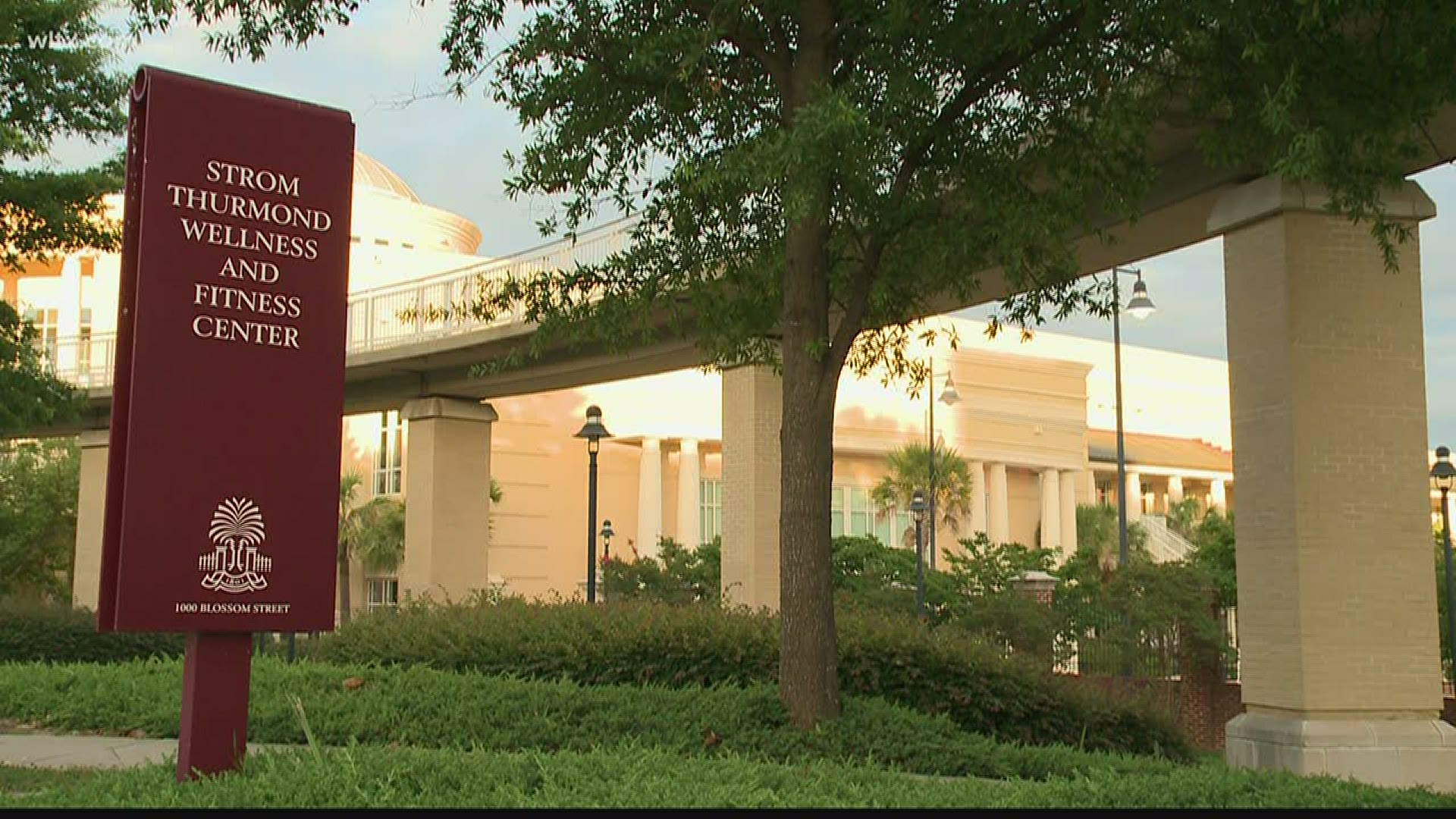 COLUMBIA, S.C. — Several prominent Black former University of South Carolina athletes are putting their names behind an effort to get a campus building renamed that honors the late Sen. Strom Thurmond.

The group made their feelings known Wednesday as they signed a Change.org position to get the Strom Thurmond Wellness Center renamed.

"To celebrate well known segregationist Strom Thurmond's legacy by keeping his name on our Wellness Center sends a contradicting message to our black student @UofSC," several of them wrote on their Twitter accounts. "We can no longer be held back by those whose ideals represent division. We must continue to fight for diversity."

The wellness center, which is the main recreation and exercising building for all students on campus, opened in 2003 at the coroner of Assembly and Blossom Streets. It has had Thurmond's name on it from the beginning.

Thurmond was both a governor and longtime U.S. Senator from South Carolina, serving in the U.S. Senate for 48 years. He died in June of 2003 at the age of 100 just months after leaving office.

During much of his political career in the 1940s, 50s, and 60s, Thurmond was a staunch segregationist. In the 1948, he ran unsuccessfully for president on a platform of state's rights and segregation. In 1957, he set the Senate record for a filibuster against a civil rights bill to expand Black people's voting rights.

The online petition brings up all those points as reasons Thurmond's name should be removed.