A single, working father is struggling to make money while forced to care for his daughter who is quarantining after being exposed to COVID in school. 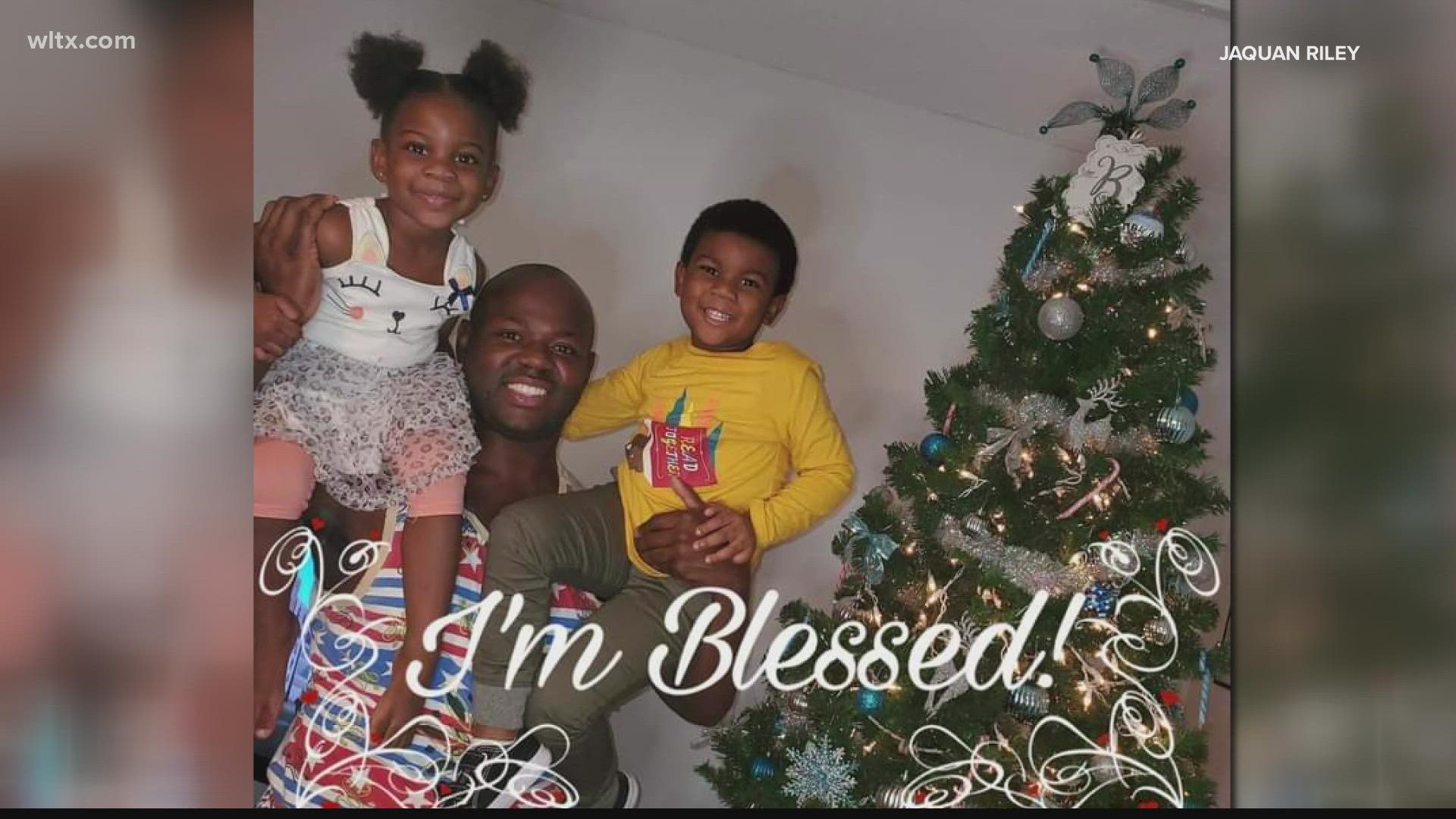 COLUMBIA, S.C. — Hundreds of students across South Carolina are quarantined at home for up to two weeks after being exposed to a positive coronavirus case in school.

A father of two in Columbia, JaQuan Riley, is dealing with his daughter Madison being quarantined now.

“Someone in her class tested positive for COVID, and the whole class had to quarantine,” he said.

Madison is in kindergarten and Riley's son, Zion, is in first grade.

“They gave me the letter and said 'Hey, you know, unfortunately, your child was around someone who tested positive, and they're going to have to quarantine until September 7,” said Riley.

RELATED: What happens when your child has to quarantine? One Sumter mom explains

Madison’s learning has temporarily gone virtual, and Riley is now forced to stay home with her.

Quarantine is a vital tool that schools need to use to stop the spread of COVID-19, but it's a tough situation for Jaquan, who is a single, working parent.

When his daughter was sent home Wednesday, Riley said he thought "What do I do now?"

The single dad is able to keep his job while home with her, but without pay.

Riley explained “I work as a server, we make tips. It's just a thing of waiting until she goes back to school to go back to work, to be able to start making money.”

He said he has no option of at-home childcare so he can work and provide for his family.

“I didn't have somebody to watch my kids during the process so that has been a challenge, only because, like I said, with being a single parent and trying to find someone to watch. It was just very hectic.”

Many parents are in the same situation as Riley. He hopes his story will highlight the lack of help available for parents like him.

News 19 tried getting resources from the SC Department of Education. A spokesperson suggested parents work with their employers to find a schedule that works for them so they can be home when needed.

There is also a free resource that may be able to connect parents with childcare called South Carolina Child Care Resource and Referral.

News 19 reached out to the Governor’s Office about parents struggling to work while their kids are quarantined.

A spokesperson tells us “The governor’s position on allowing parents to decide what’s best for their children hasn’t changed at all. We are, however, keeping a very close eye on the number of students who are being quarantined and understand the frustration of parents who are put in extremely difficult situations because of those decisions." 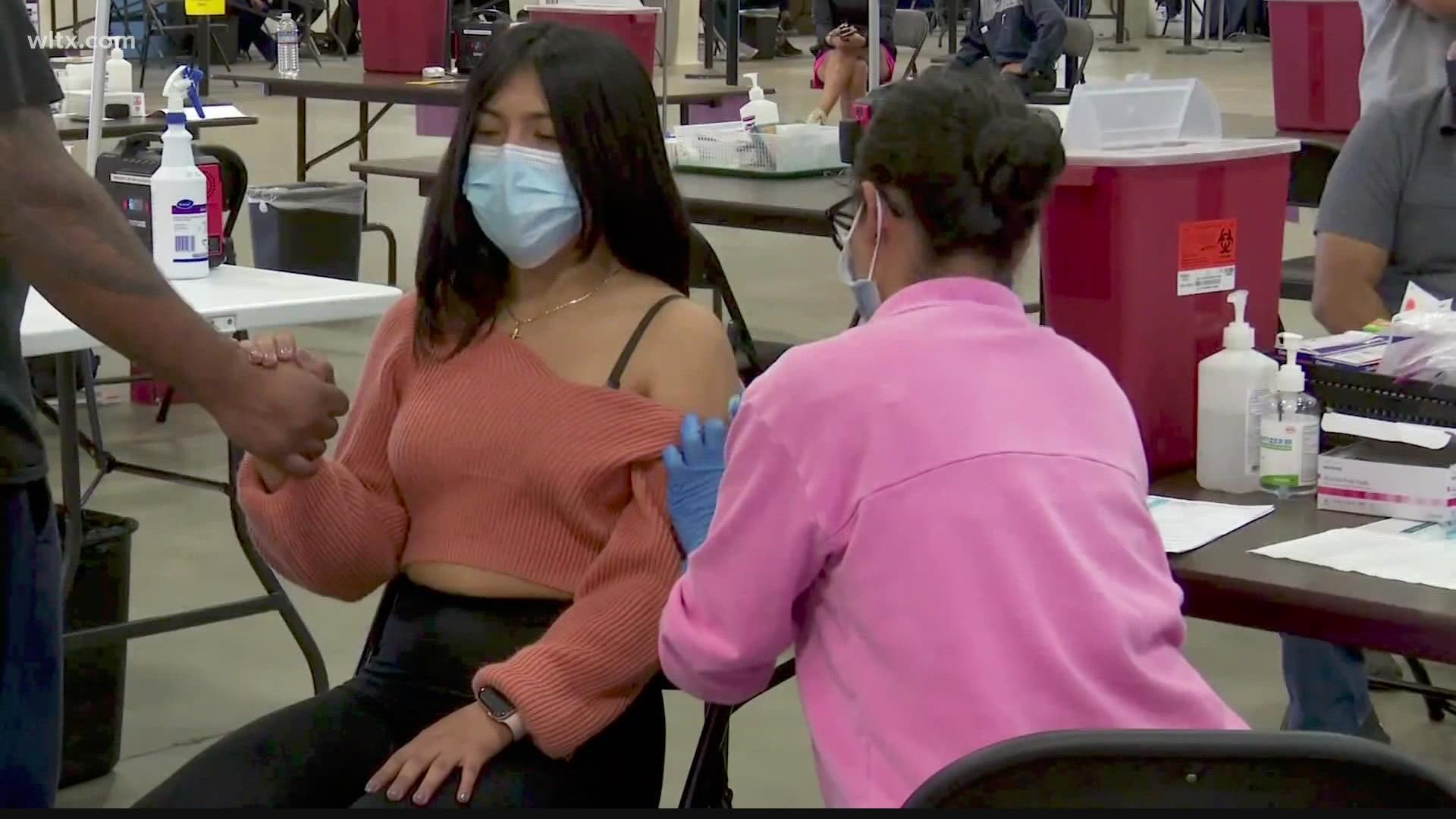