Gov. McMaster says there will be no more mask mandates for SC

The city of Columbia says they may challenge the governor's order in court. 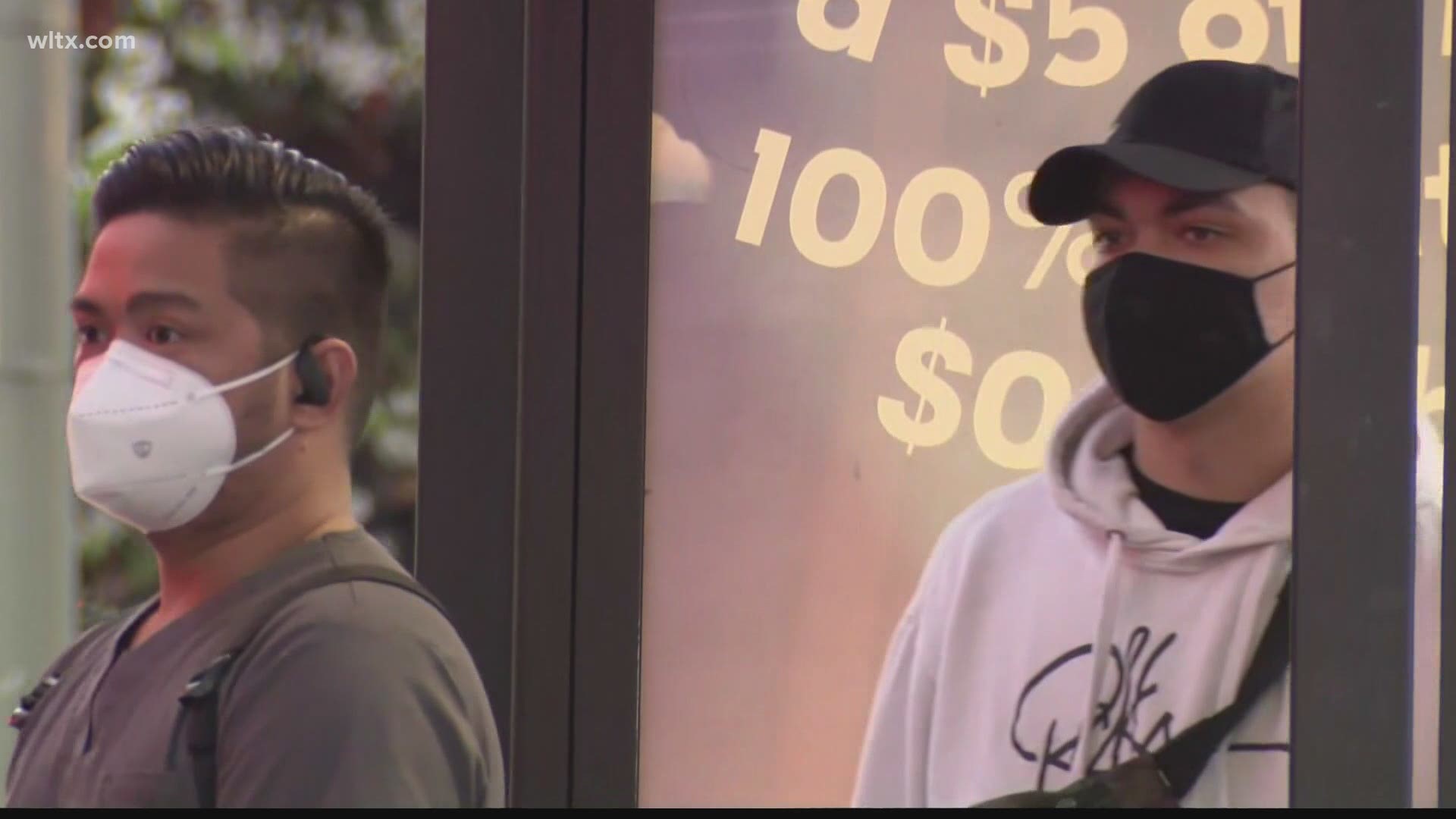 COLUMBIA, S.C. — Gov. McMaster has issued an executive order that overturns mask rules in public schools and those issued by many city and county governments statewide.

It also will prohibit vaccine passports.

The executive order ends mask mandates that were approved using the governor's state of emergency declaration, making most invalid.

The city of Columbia now say they may challenge the governor's order in court.

Columbia councilwoman, Tameika Isaac-Devine,  says the order takes away a city's ability to have a mask ordinance. "This order does not follow CDC guidelines," says Isaac-Devine.

She says, "Seriously considering talking to city council and our city attorney to see what legal action we have, because I really believe the governor has overreached in this and taken away as local elected officials to govern under home rule."

The order will prohibit local and county governments from relying on prior orders or a state of emergency for a local mask ordinance.

RELATED: Richland One says masks to stay in place, for now

In a statement Gov. McMaster said, "With the COVID-19 vaccine readily available and case numbers dropping, I will not allow local governments to use the state of emergency declaration as a reason for implementing or maintaining mask mandates... We must move past the time of governments dictating when and where South Carolinians are required to wear a mask."

"What we said at the beginning at this pandemic, not one size fits all," said Isaac-Devine.

In a statement by Columbia Mayor Steve Benjamin he said, "I am proud of local government leadership, both city and county, who from the very onset of the COVID-19 pandemic have used perspectives driven by data and focused on saving lives. We enacted policies based on credible public health science to protect our citizens and reduce infection in our communities. That collective leadership has led to the decrease in infection rates."

Vice President, Doug O'Flaherty from the South Carolina Restaurant and Lodging Association (SCRLA) says its time for masks to come off. "Its still business as usual in the business and lodging industry," says O'Flaherty.

RELATED: Richland Two says masks will still be required for their students

O'Flaherty says, "It is time to start rolling out some of those things and allowing people to make those decisions on where their comfort level lies."

He says its going to come down to comfort levels, depending on where patrons go, will depend on whether they'll need to wear a mask.

"You probably won't see much change in the hospitality industry because its going to come down to personal preferences... Some businesses will require it to come into their businesses and others will be more lenient."

The governor  said back on April 28 that if local governments and school districts didn't start dropping face mask rules, he would take action, calling the ones in schools "ridiculous." .