New program to put money in pockets of Columbia fathers

100 Columbia fathers will receive $500 per month for two years through the pilot program. 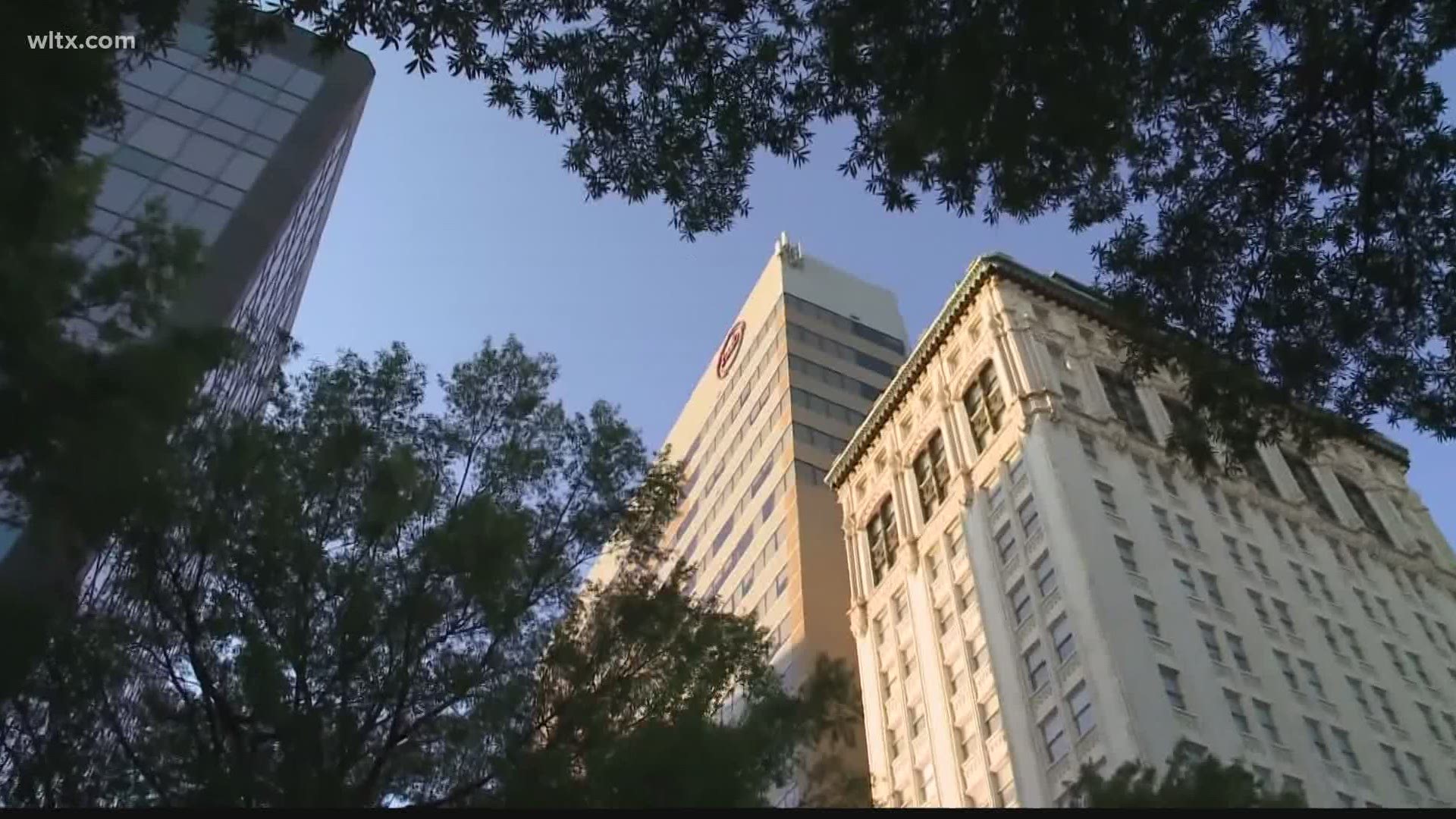 Columbia Mayor Steve Benjamin said the funding coming to Columbia will go towards a new program that will give hundreds of dollars to local fathers.

“We stepped up, decided to participate and, as a result, now it’s turned into a $600,000 award, which gets us almost halfway to our goal of raising $1.4 million -- all privately," Mayor Benjamin told News 19.

Partnering with the Central Carolina Community Foundation and Midlands Fatherhood Coalition, 100 men will be a part of the pilot program called Columbia Life Improvement Monetary Boost, or CLIMB, and will receive $500 per month for two years.

Columbia, SC Mayor @SteveBenjaminSC will provide 100 residents with $500 per month for 24 months, through the CLIMB program. pic.twitter.com/lYrfGUIpxe

“It’s a wonderful way to say, 'ok you’re doing the things that you should be doing and this community wants to support you in helping you get there,' and as a result, we will be benefitting our education, the ecosystem ... We’ll be working to create a safer community, your children will be given a chance to live up to their God-given potential and we’ll be laying out Columbia as what we believe it should be … a city ought to be a platform for potential,” Benjamin said.