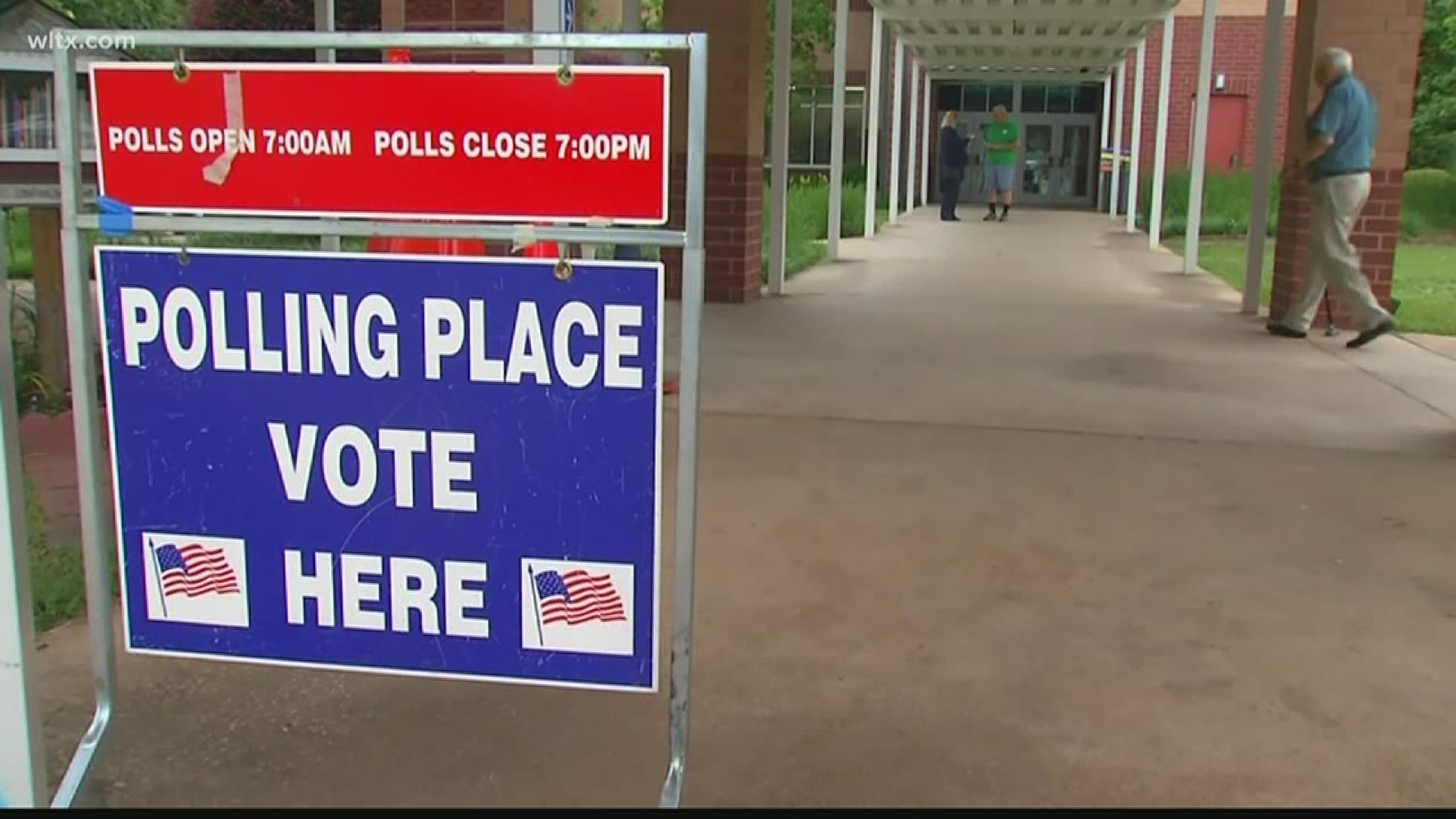 COLUMBIA, S.C. — The November election is less than four months away.

To make sure South Carolina's prepared, the Executive Director of the State's Election Commission, Marci Andino, is calling for emergency changes.

She says action must be taken to ensure a smooth election process while also protecting workers and voters at the polls during a pandemic.

The letter, obtained by various news outlets in the state, was sent Friday to Senate President Harvey Peeler and House Speaker Jay Lucas.

The Richland County Board of Voter Registration and Elections is the latest agency to endorse the letter, which they announced in a virtual meeting Thursday.

Andino wrote that similar measures used during June's primary elections must be in place during the November election. Not only that, she says it can be taken one step further by implementing a list of changes right away.

She says if  the additional action isn't taken, absentee mail will be overwhelmed, the number of poll managers won't be enough, and it will be difficult to maintain social distancing in the middle of a pandemic.

"Compounding the issue, many poll managers fall into high-risk health categories and decline to serve," said Andino. "While new poll managers can be recruited, it is difficult to replace the years of experience that senior managers possess."

Here are the emergency changes Andino recommends, which are mirrored in a July 20 letter of support by the League of Women Voters of South Carolina.

Supporters are asking legislators to take action immediately to give election officials more time to prepare.

The Richland County Board of Voter Registration and Elections says so far, over 21,000 people started the process for a mail-in ballot for the November election.

During Thursday's board meeting, they also mentioned that starting Monday, they will have additional staff in their office to help call the 1,500 poll worker applicants.

RELATED: SC will pay postage for all mail-in ballots in November