Idea developed after several years of skateboarders expressing interest in building a skate park in the City of Orangeburg. 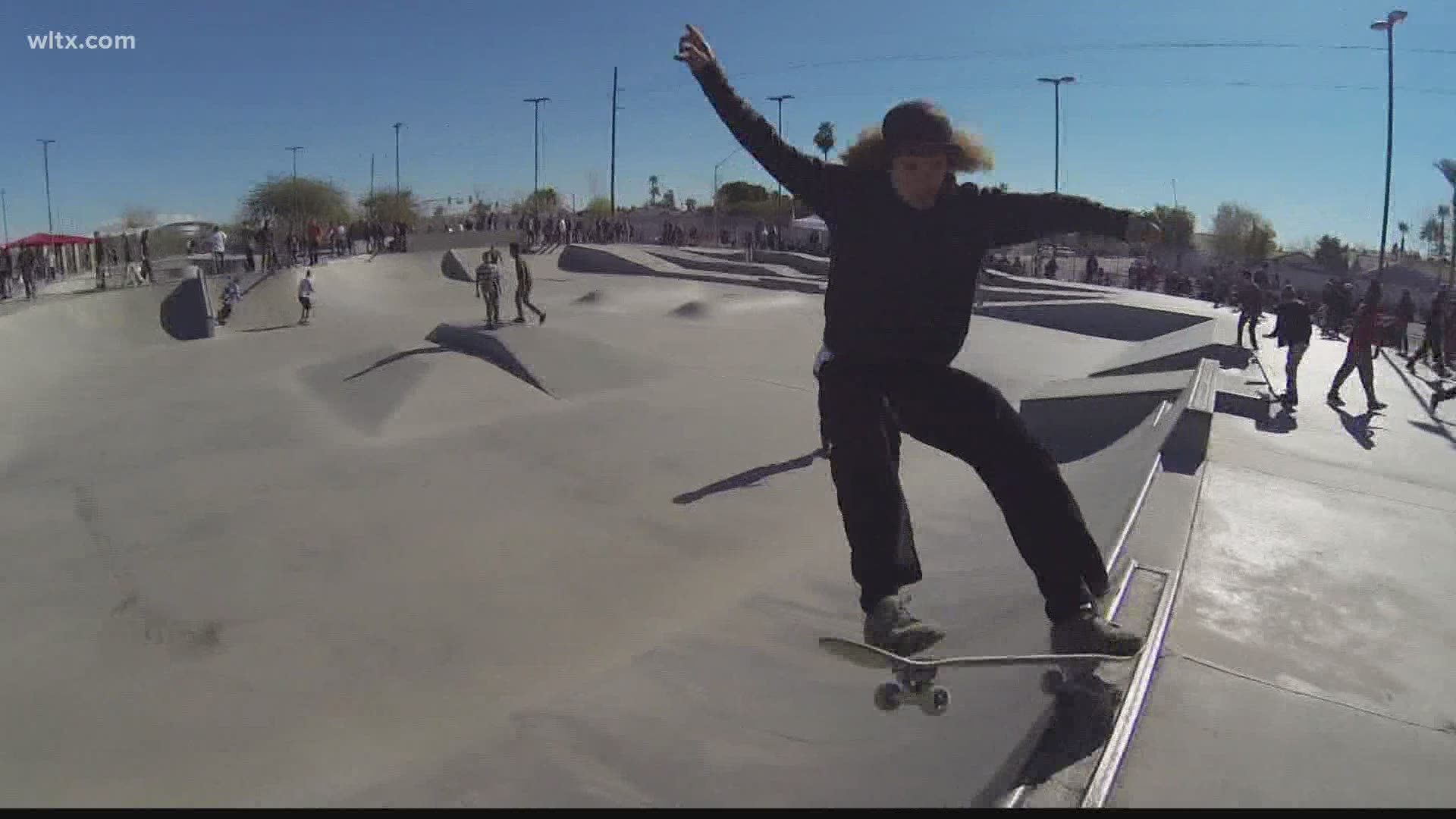 ORANGEBURG, S.C. — Orangeburg City Council members are giving residents the choice of building a skate park in the city. One of the influences on the possible project is the Owens Field skate park in Columbia.

Council members hosted a public interest meeting in the Stevenson auditorium to gather input on residents' thoughts of building a skate park.

"Where they tore down Riverside Apartments by The Garden; it's an empty lot, the city never did anything with it," said an Orangeburg resident." That would be a great place for it."

"Not having those opportunities inside our town, they have to go somewhere else," said another Orangeburg resident. "And he doesn't have the opportunity to be seen at what I think he is destined to do."

John Singh is the interim city administrator. He says councilman Jerry Hannah came up with the idea after several years of skateboarders expressing interest in building a skate park in the City of Orangeburg.

The nearest skate parks from Orangeburg for people to use are in Columbia, Sumter, and Charleston.

Singh says the idea is in the early stages, so that means there isn't a set location or mock-up plans of what the park might look like. He goes on to say that is the purpose of Tuesday's meeting.

The topic of building a skate park in Orangeburg could make it on the agenda in February if there is enough public interest.