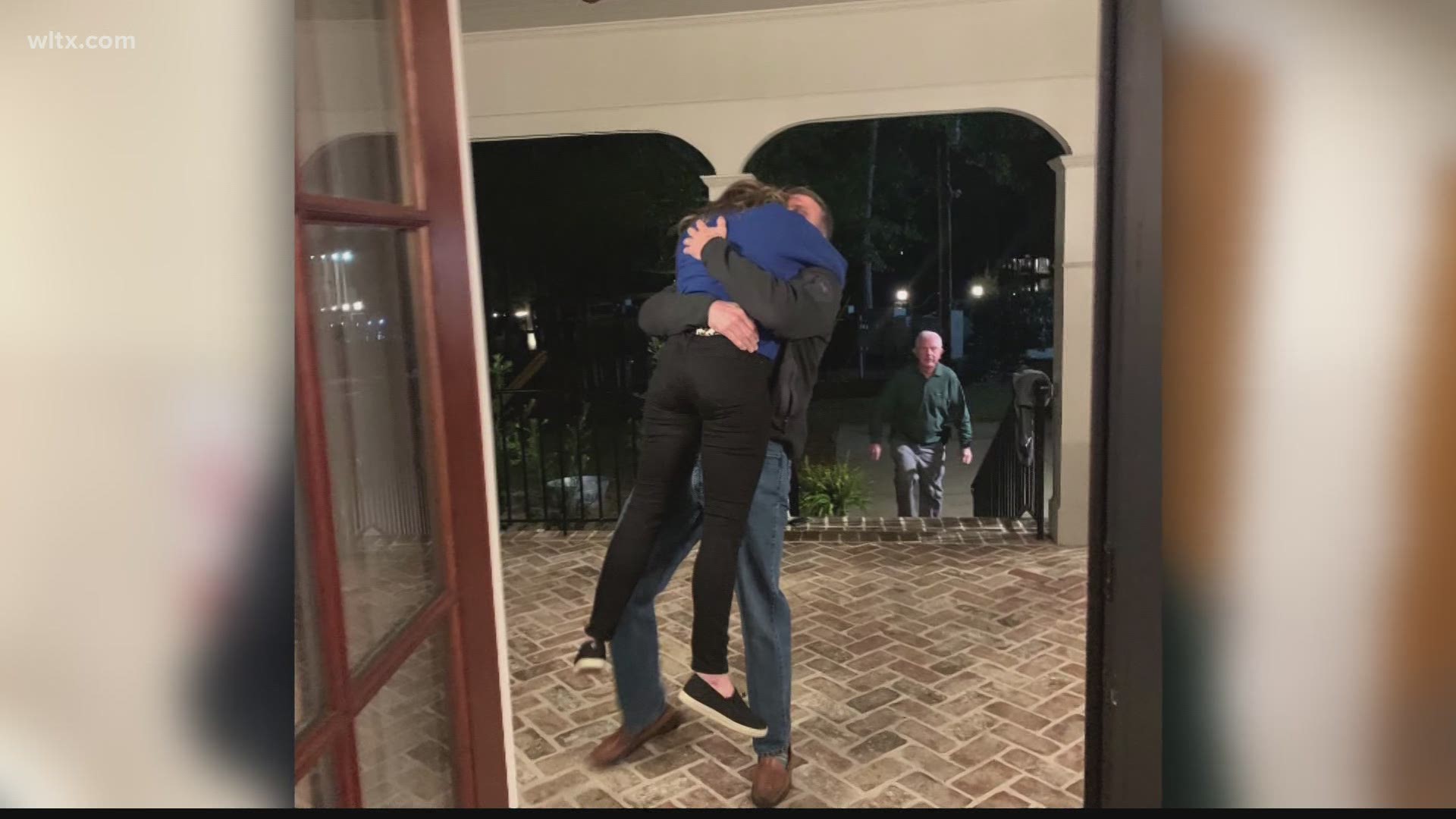 SUMTER, S.C. — With the election done and the vote count coming in Tuesday, Councilman David Merchant came to the courthouse with his father to see the results.

“As the numbers came in he kept getting like ‘wow, we may pull this thing off,’” Merchant said.

“The excitement built as the numbers came out,” Merchant said. “It affirmed all the hard work and all of the volunteers and just, that’s what I keep going back to.”

The 45-year-old businessman, husband, father and eight-year councilman led by more than 1,800 votes in the runoff against Councilman Calvin Hastie.

In his term, Merchant hopes to build on the legacy created by 20-year Incumbent Mayor Joe McElveen with a focus on community revitalization, public safety and improved economic opportunity for all.

“We’ve grown with economic development opportunities, new plants coming, new jobs for folks. We want to continue that momentum and maybe we can step on the gas a little bit and speed it up and continue to improve it,” Merchant said. “That’s the kind of mayor I want to be, a mayor for a community…and just excited to serve the citizens of Sumter for the next four years.”

The results are expected to be certified on Friday.