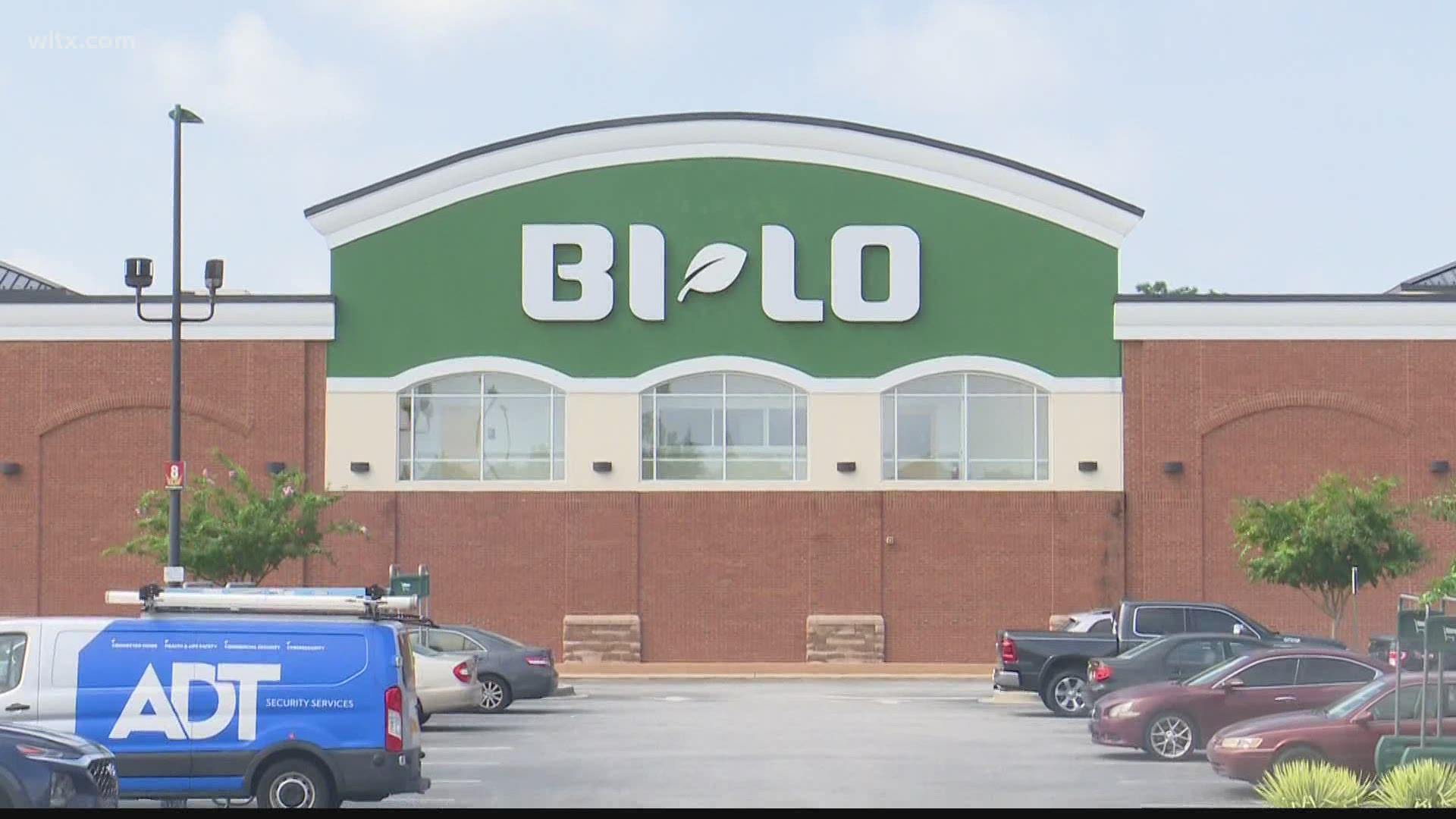 COLUMBIA, S.C. — NOTE: Video attached with this story is about the grand opening of Lowes Foods in Forest Acres, July 18, 2018

The stores are located at 120 Forum Drive in Columbia, near VIllage at Sandhill, and 1419 Chapin Road in Lexington County. Lowes Foods is a North Carolina-based grocer and currently has operates three stores in the Columbia area in addition to stores in North Carolina and Virginia.

The purchased stores will operate as BI-LO until Lowes Foods completes the purchase this fall, according to the company. Lowes plans to convert the stores into Lowes Food stores by next summer.

When the stores initially rebrand this fall, shoppers will begin to see the products from several Lowes Foods Originals.

Lowe said that in addition to the two stores in the Columbia market, two BI-LO stores in the Charleston market and one in Greenville will undergo similar conversions to Lowes Foods in the coming months.