The ticket was sold at the Circle K store on Bush River Road.

COLUMBIA, S.C. — A Midland's man has $200,000 to spend for the holidays after scratching a winning lottery ticket.

At first he thought he had just won $20 but the zero's kept coming.

It wasn’t until after he deposited the winnings and saw his bank account balance that he believed it was real.

“It was great!” he told lottery officials, who caught up with him a few days after the big win. “It takes a load off my mind.”

For selling the claimed ticket, Circle K Stores #5140 on Bush River Rd. in Columbia received a commission of $2,000. 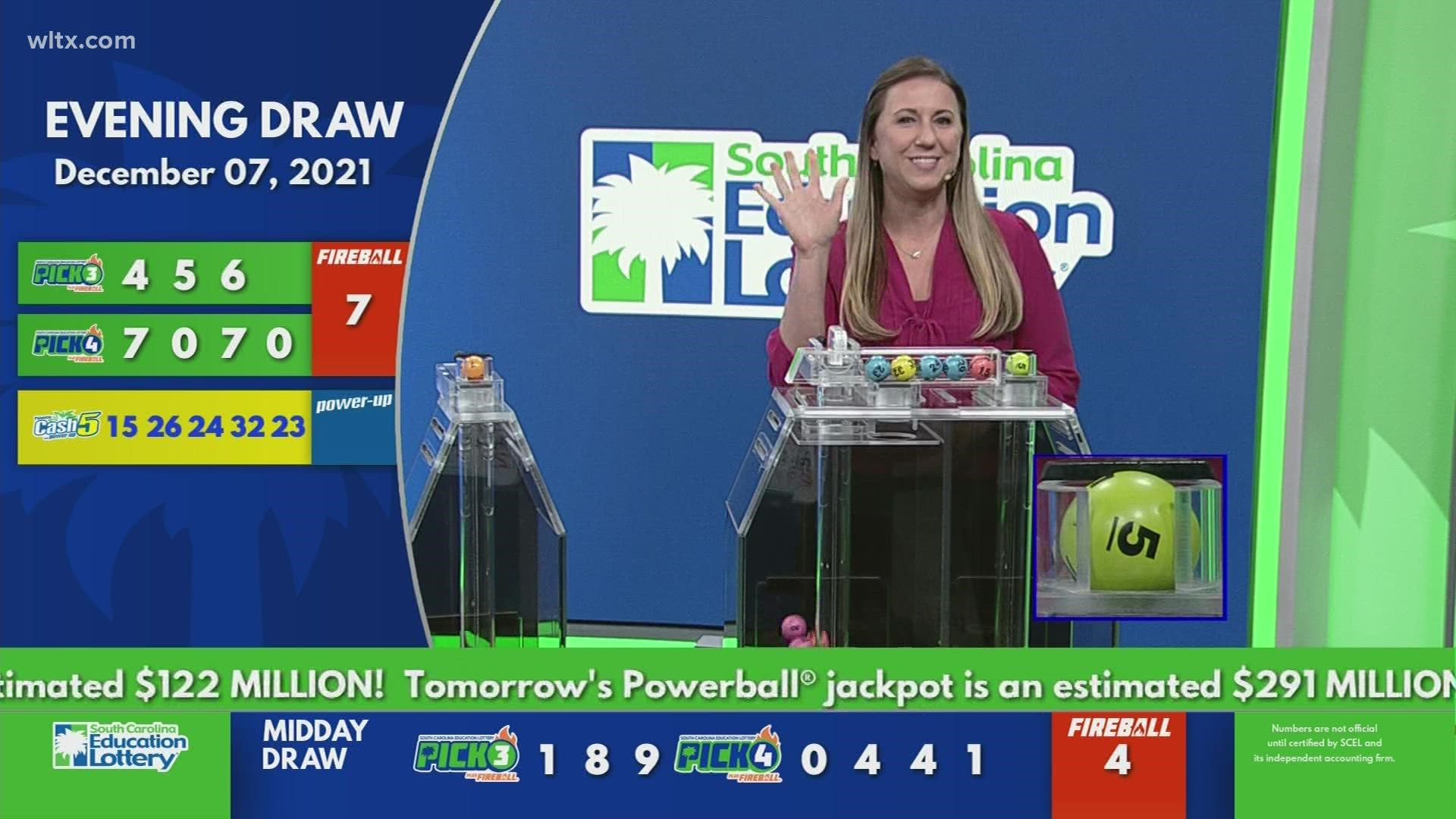