Barry Walker has served on council for 15 years, and once owned the Mac's on Main restaurant. 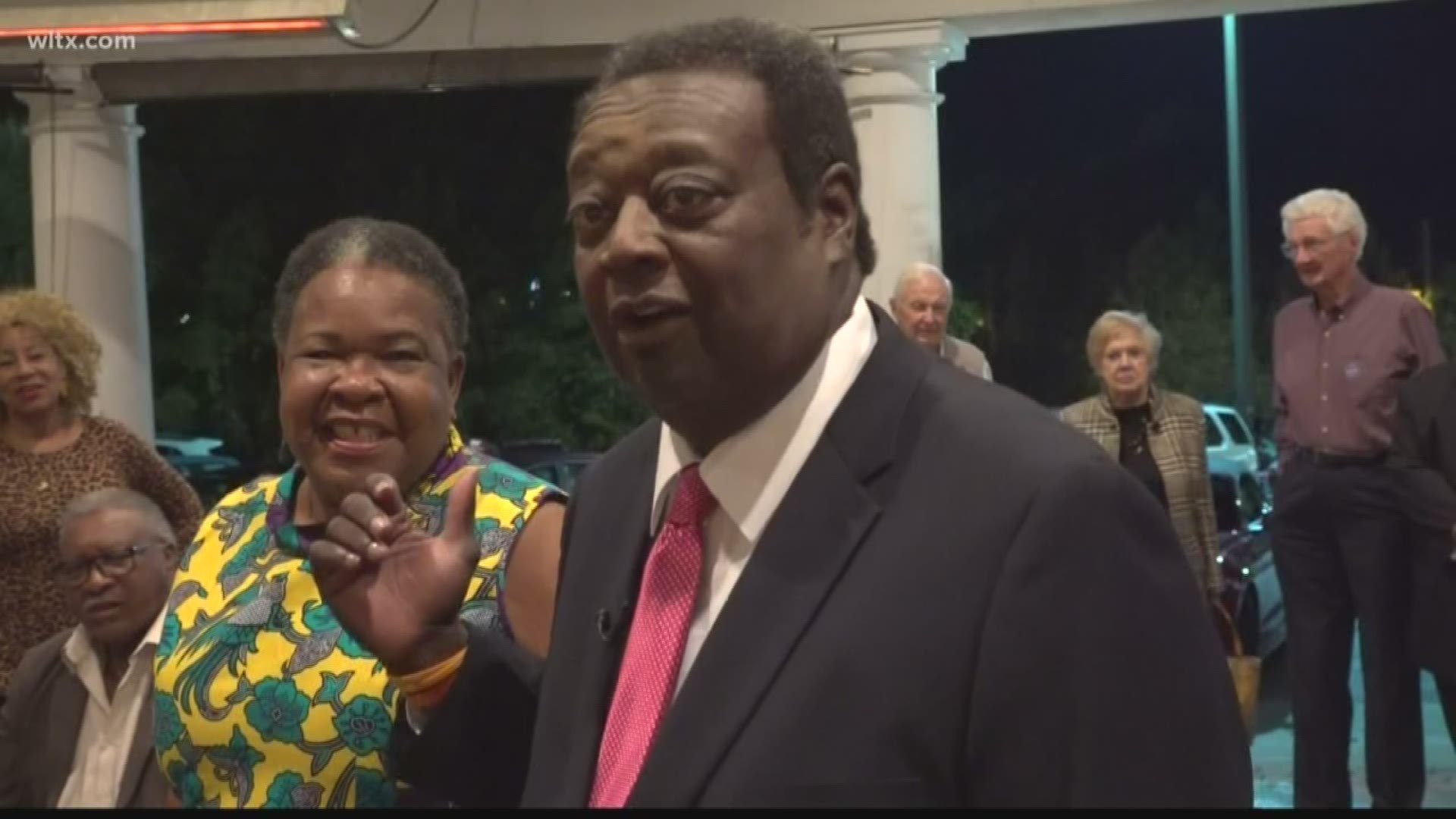 IRMO, S.C. — Barry Walker has defeated incumbent Hardy King to become the next mayor of Irmo.

Walker has been on Irmo Town Council for the past 15 years. He once owned Mac's on Main in Columbia and was known as Chef Fatback for his southern culinary creations.

Walker often clashed with King. In 2015, he and Mayor Pro-Tem Harvey Hoots joined forces reduce the mayor's duties of presiding over meetings and signing or executing town documents.

In his campaign literature, Walker says that he believes "relationships are the key to creating synergy among our citizens" and government entities and that "Irmo deserves a leader who will communicate effectively, respectfully and civilly both in the Council Chambers and in every day life."

King had held the position since 2011 and has served on Irmo Town Council since 2005. King's tenure has been controversial at times -- most notably when he appeared in court to represent a property owner after the owner was fined by Irmo for the deteriorating condition of an abandoned building; and King's anti-Muslim, anti-immigrant Facebook posts.

King, a businessman, has owned and operated Kings Furniture Revival in Irmo for over 40 years.

1. Should the Town approve a Hospitality Tax to pay for more tourism related events? (Examples: concerts in the park, outdoor art and/or a social media manager)

2.Should the town overturn the No Parking in the yard ordinance?

Voters rejected this idea by a 75 to 25 spread.