The abortion law is on a temporary hold and the judge will soon decide on whether to permanently strike it down. 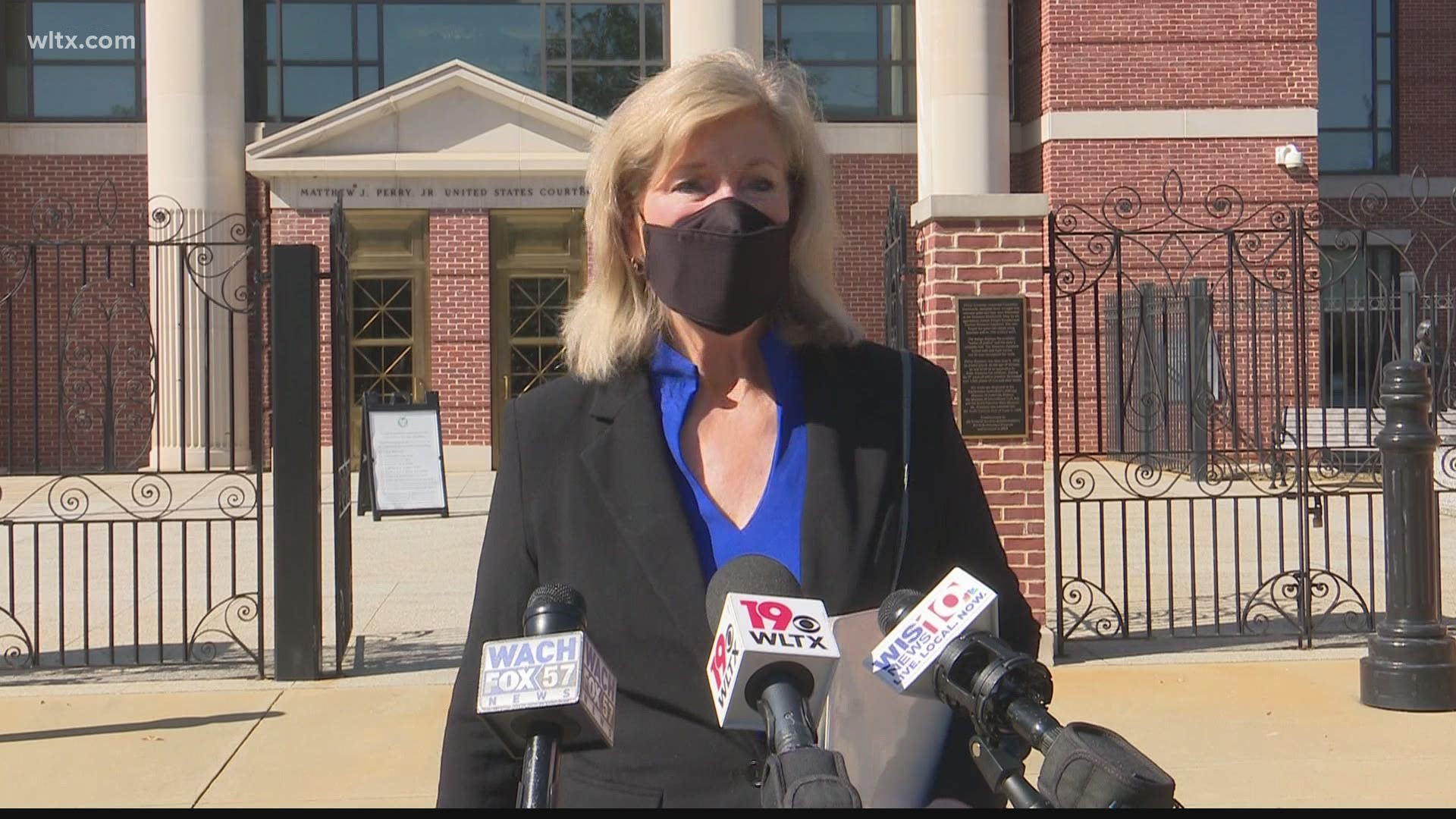 COLUMBIA, S.C. — On Monday, Federal District Court Judge Mary Lewis held a hearing for a preliminary injunction on S. 1 - the 'fetal heartbeat' bill. However, the judge has not decided yet on whether to permanently strike down the abortion law.

The law, which bans abortions after about six weeks, is on a temporary restraining order, which means it can't be enforced until March 19. Before then, the judge may decide to file a preliminary injunction, which would halt the law permanently.

If Judge Lewis does this, the Attorney General's Office can appeal that ruling. Lewis said in court Monday that she first is going to decide on whether to allow Governor Henry McMaster and House Speaker Jay Lucas to submit arguments on the case. Both McMaster and Lucas filed for an intervention, meaning they want to speak on the matter.

The court case on S. 1 involves Planned Parenthood South Atlantic, which is against the abortion law, and the Attorney General's Office, which is defending it.

Attorney for Planned Parenthood, Malissa Burnette, said after the hearing Monday that they're not concerned that Judge Lewis did not make a decision on the preliminary injunction.

"I imagine we'll get a ruling of some kind this week," Burnette said. "[Lewis] has considered everything very carefully, all parties had a chance to argue thoroughly, all issues have been briefed thoroughly, and its in her hands now."

Emory Smith, who represents the Attorney General's Office, argued that if the abortion law is struck down, they want other parts of the bill to be enforced. He said certain portions of the bill can stand alone, like the requirement of physicians to perform an internal ultrasound to detect a heartbeat before carrying out an abortion.

The defense wants to keep this enforced because they believe it may make a woman think twice about getting the abortion. However, the judge disagreed with this argument. Lewis said there would be no point to perform an ultrasound to detect for a heartbeat if the 'fetal heartbeat' law wasn't enacted.

"We would certainly be happy to win on any part of our argument," said Smith. "We believe the entire law is valid and should be upheld, but if the judge ruled in favor of severability, we’d be certainly pleased with that too."

However, Judge Lewis has not officially ruled on either the preliminary injunction or severability, which would allow for certain portions of the law to be enforced.