The child's guardian told police she thought the child had been dropped off at daycare with her other children earlier that day. 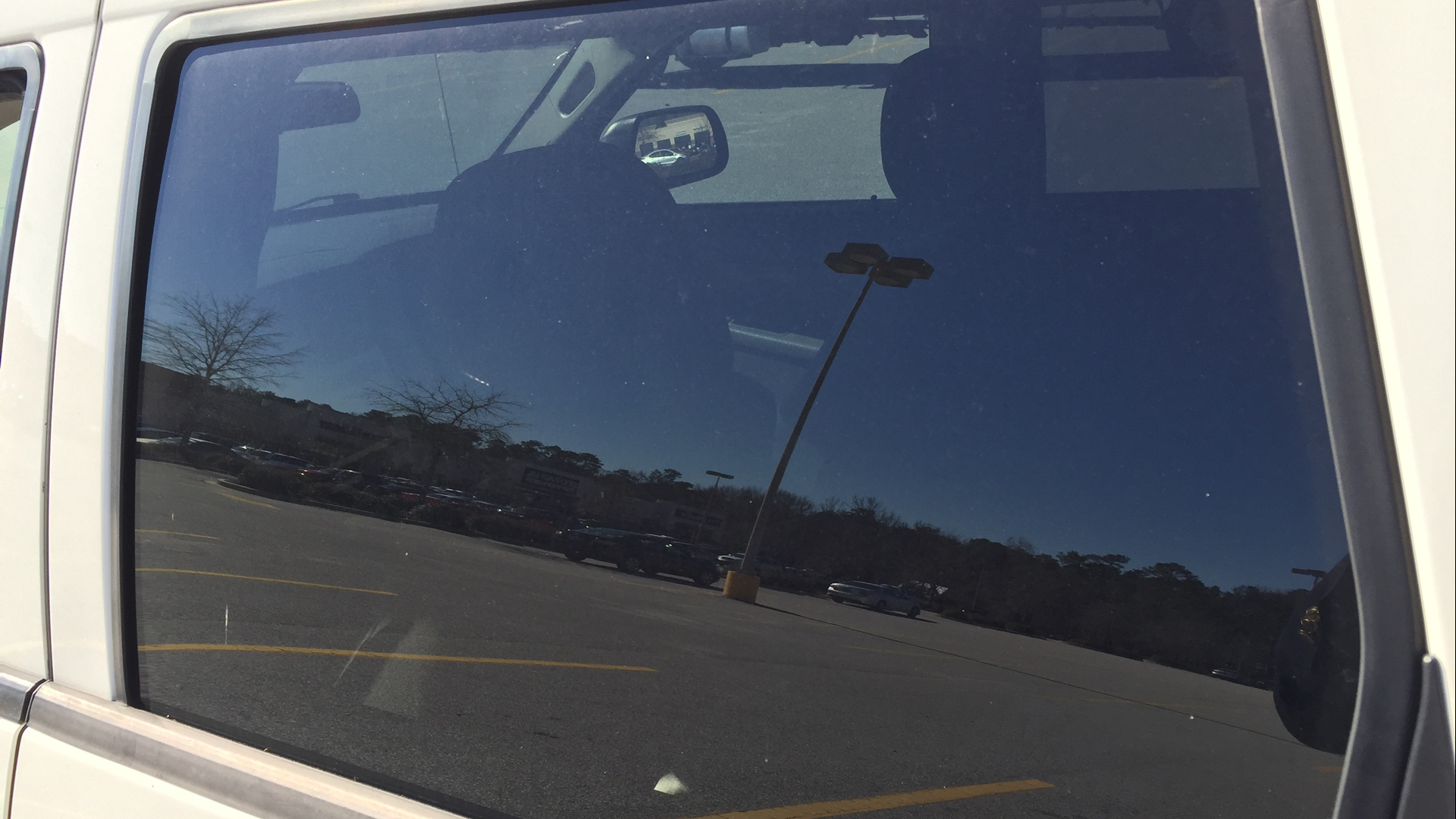 SPARTANBURG, S.C. — Authorities are investigating the death of a 3-year-old who was found dead in a car on Wednesday evening.

The Spartanburg Herald-Journal reports that investigators were called to the 200 block of North Lanford Road around 6 p.m. that day to reports of what they believed was a heat-related death.

According to a statement from Spartanburg Coroner Rusty Clevenger, the preliminary autopsy results also suggest that the victim, a three-year-old boy, died from the heat while being left unattended in a vehicle.

Based on what his office found at the scene, Clevenger's office believes that the child may have been in the vehicle for multiple hours during the day before he was discovered.

At this point, his office isn't publicly identifying the child as his office attempts to find the biological mother as the child was in foster care at the time.

Citing Spartanburg Police, the Herald-Journal reports that the child's guardian thought she had dropped the child off at daycare with her other children that morning. She, however, said she failed to realize the boy was still inside.

She told police she found the boy in the back of the SUV before calling 911. Weather records show the high temperature in Spartanburg on Wednesday as being 88 degrees Fahrenheit.