A Seat At the Table: Brigadier General Milford Beagle, Jr.

More than 100 years after his great-grandfather served in a segregated Army, General Beagle leads Fort Jackson 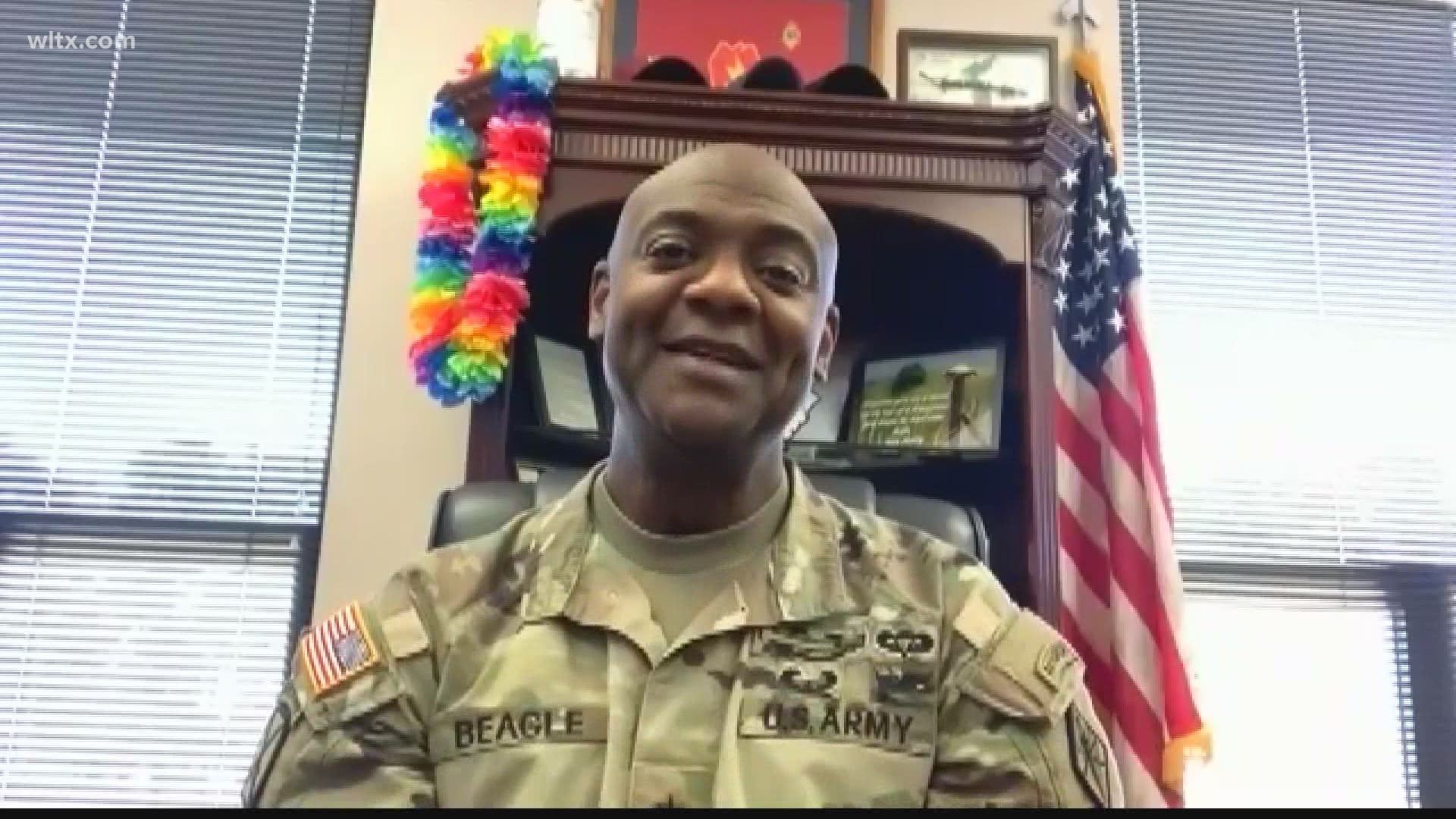 COLUMBIA, S.C. — General Milford Beagle can say without question, more than 100 years ago he had a relative lay the groundwork for his success today.

His great grandfather walked through gates, of what at that time was Camp Jackson, in 1918.

Private Beagle wore his uniform in a segregated Army.  He had no idea that one day that military instillation would be led by his great-grandson.

The table was set for General Beagle so, he could move forward with the same type of deliberate attention to paving a path for others.

Beagle credits the effort by his great-grandfather and many others who came into the Army for leveling the playing field so that he can serve the country in the capacity he is in now.

His great-grandfather was not allowed to fight in combat units, which is in stark contrast to the service General Beagle has as an officer.

The phrase "a seat at the table" means  “Diversity, inclusion and belonging,” to General Beagle.

He says, “diversity means having a seat at the table, inclusion means having a voice there and it all comes together when you belong and you’re able to have your voice heard.”

Beagle says he sees what some would consider the weight of responsibility in his position, as a responsibility to represent and be an example of what happens when hard work pays off.

In reference to his young soldiers, General Beagle says someone is always looking and that is something he embraces.  He believes the big shift in the Army has changed to recognizing that people are the number one priority, and everyone can go as far as they want based on their merit.

Beagle says his goal is to improve on everything and he works to accomplish that goal by journaling every day.

He says, you should never stop trying to improve.

“It’s not about the seeds we plant, it’s about the crop that someone else will harvest over time.”, is a phrase Beagle says he shares often with his team.

After almost 3 years at Fort Jackson he says his hope has always been to plant seeds that someone else can harvest in a big way.

Beagle says the call to find out that he would be at Fort Jackson was like winning the lottery.  He appreciates the huge safety net of being at home and takes pride in knowing he’s doing a good job on his “home court.”

Beagle is a native of Enoree, South Carolina, and received his commissioned in the Infantry after graduating from South Carolina State University in 1990 as a distinguished military graduate.

Brigadier General Beagle is married and has two children. 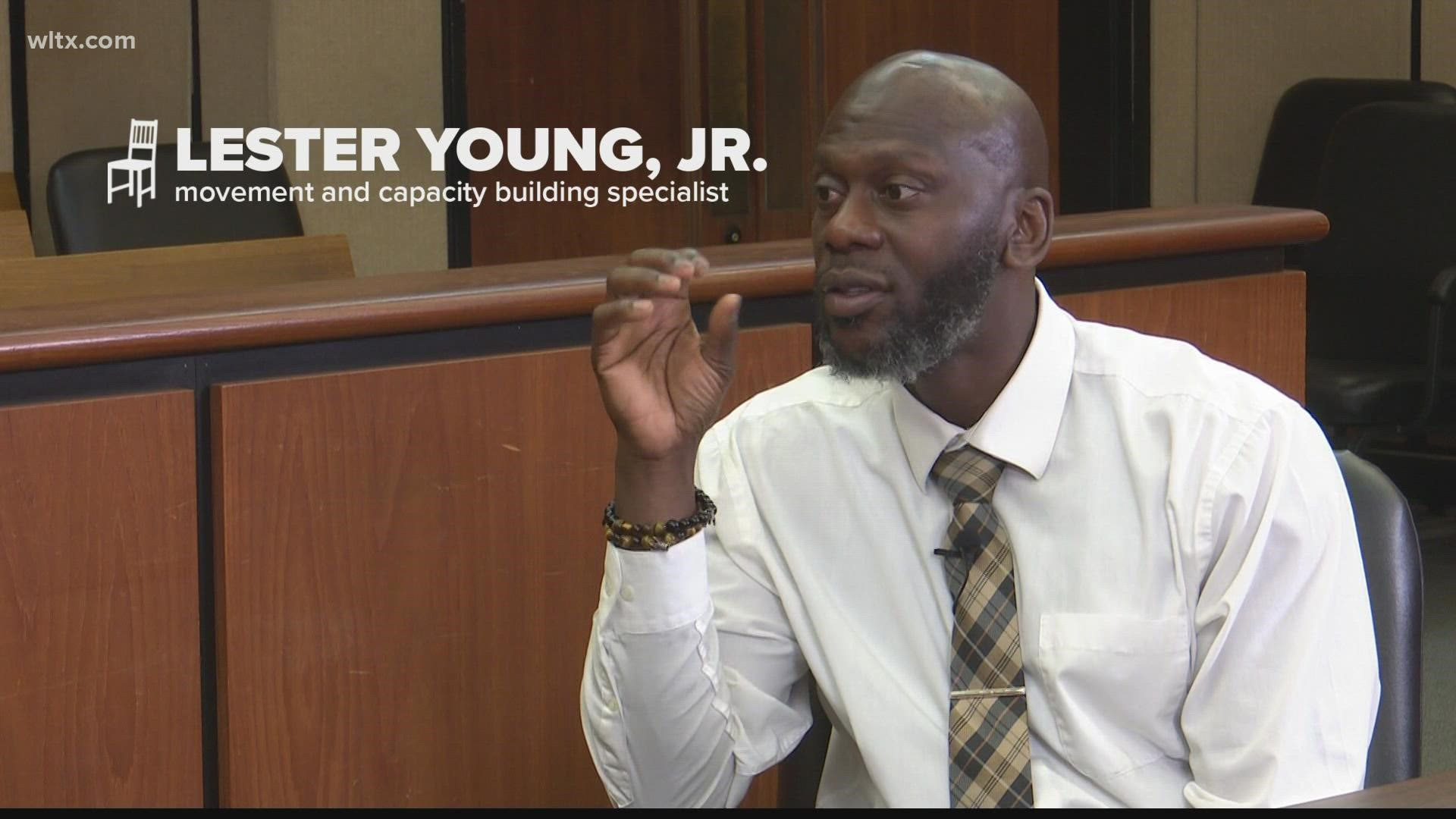 A Seat at the Table: Lester Young