Columbia man wants to save Allen Benedict property from being demolished 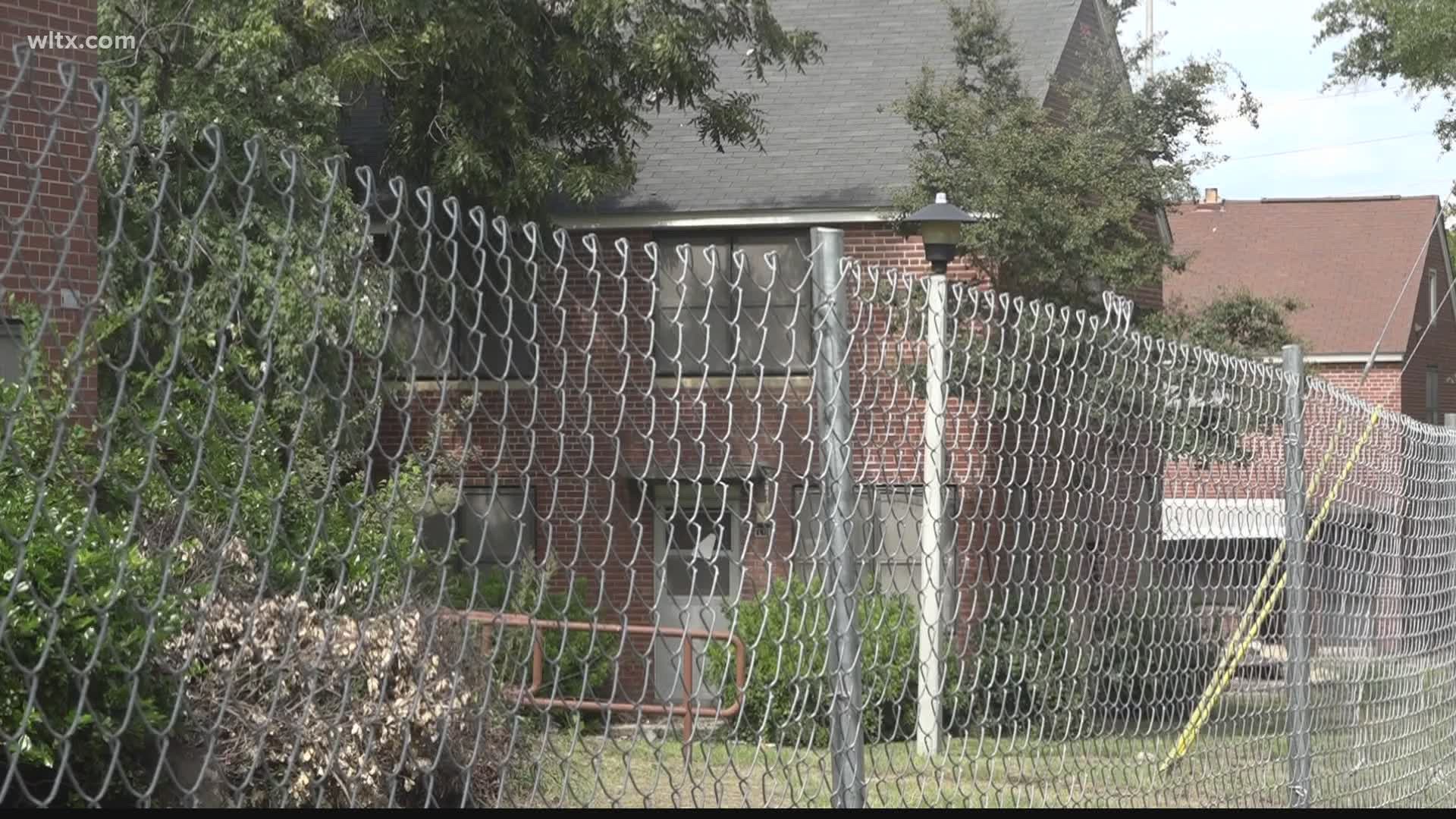 COLUMBIA, S.C. — A Columbia attorney recently sent a letter to Columbia Mayor Steve Benjamin asking him to halt all operations of demolition at the Allen Benedict Court property.

“Allen Benedict Court is an institution in our community, and after that what's next," Hemphill Pride said.

The public housing complex has remained empty since January 2019 after more than 400 residents were forced to evacuate their homes due to a gas leak that also took the lives of two men, Calvin Witherspoon Jr. and Derrick Roper.

The 244 units at Allen Benedict Court opened for residents eighty years ago, and now, as demolition continues, Pride is hoping to save the property.

"Put people back that need a house," Hemphill said. "That place can be restored. There was nothing wrong with Allen Benedict Court that maintenance would not have prevented."

Pride wrote a letter addressed to the mayor saying he opposes the demolition and wants to discuss the future of the property.

Mayor Steve Benjamin said it is important to celebrate the history, but also make sure it can be safe for people to live.

"It is unique and special history and while we recognize its role in the history, we have to also make sure we keep our eyes on the fact, whether or not it is indeed a place that is safe for families to continue to grow and prosper," Benjamin said.

Benjamin said he is open to having conversations about how to properly preserve the history of Allen Benedict Court.

"We owe it to families of today and families of the future to make sure that people have a safe and nurturing place to live, and that can't happen with Allen Benedict Court in its current condition," Benjamin said.

Although the Columbia Housing Authority did not comment on the letter, executive director Ivory Mathews said they are now expecting demolition to be competed by the end of this year. 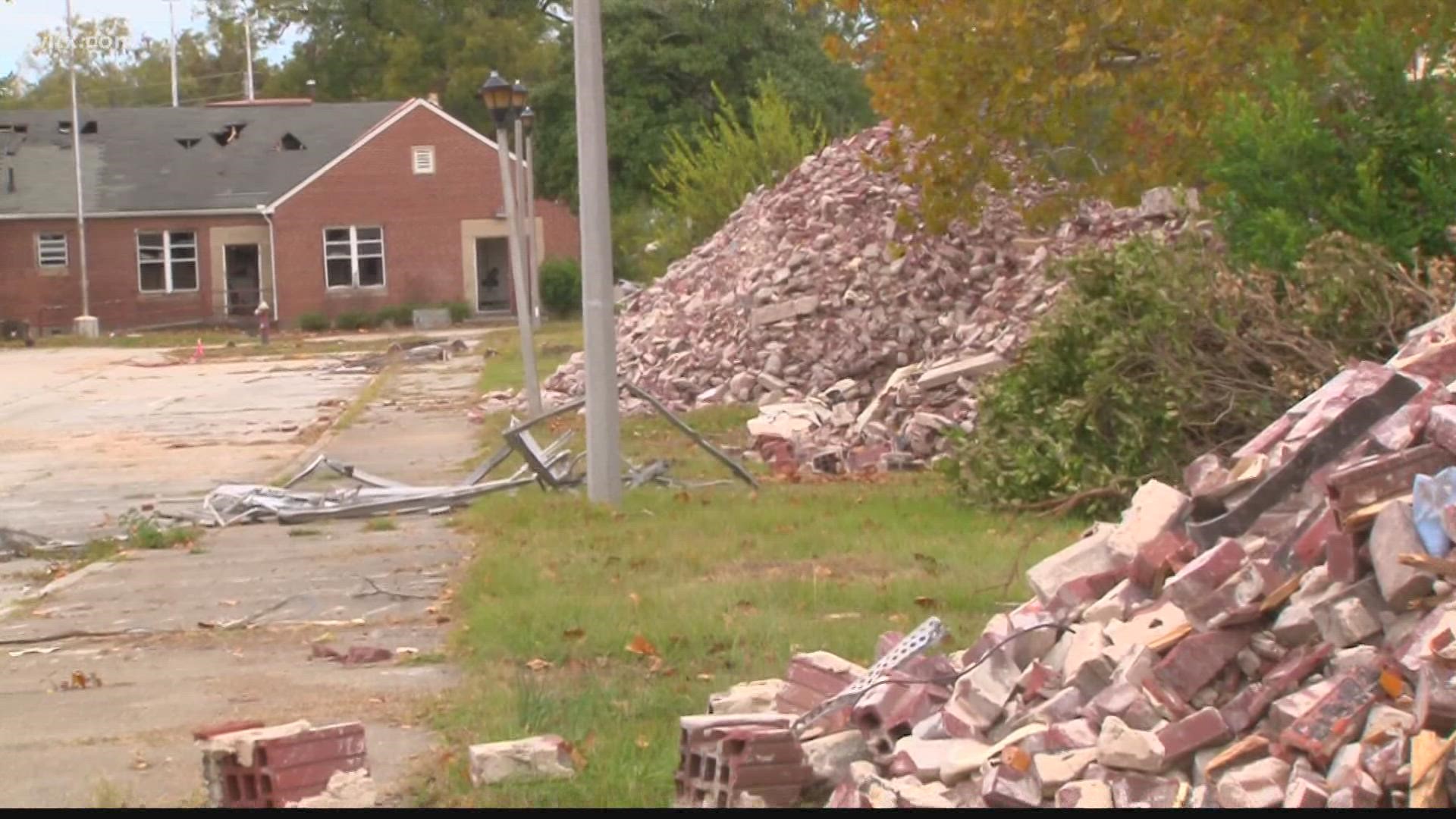