The justices ultimately decided that a city law can't contradict a state law. 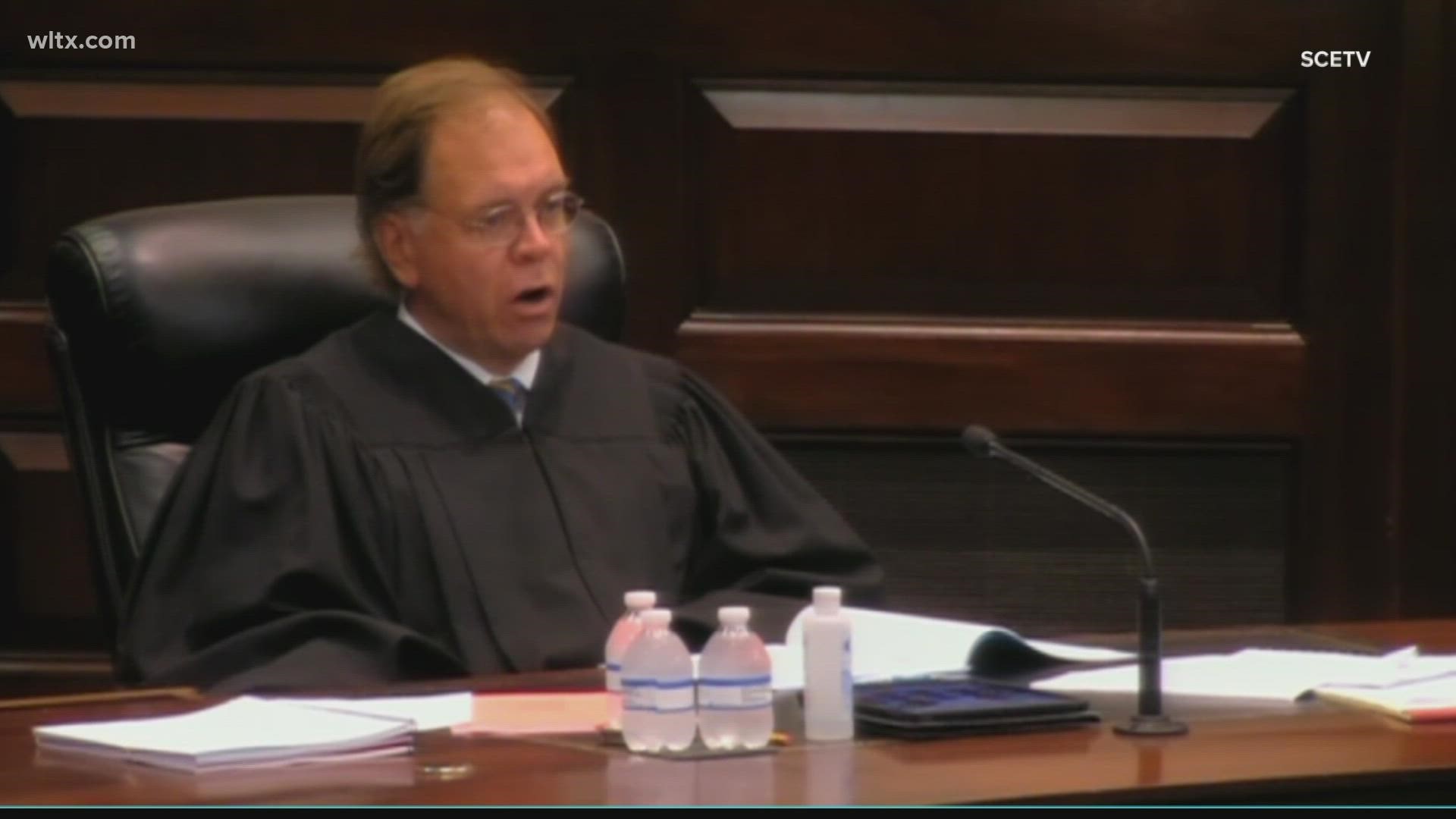 COLUMBIA, S.C. — The South Carolina Supreme Court has struck down the City of Columbia's mask mandate for schools, saying a budget proviso from the state makes clear such a rule can't happen.

The case involved Columbia's city council passing a mask mandate ordinance for elementary and middle schools last month. South Carolina Attorney General Alan Wilson sued, saying what the city was doing violated a proviso-- or spending condition--passed by the legislature in June as part of the budget.

Writing for the court, Justice John Kitteredge stated that budget Proviso 1.108 has "unmistakable clarity" and that the city government can't pass laws that contradict state laws. The proviso barred any school district from passing a mask mandate or enforcing one. If they did, they'd risk losing state funding.

The court did say in making their decision they take no opinion on whether the proviso or the mask mandate is the better public policy or the merits of wearing masks. They said they based their ruling on the wording of the proviso itself and the power of the legislature to enact a law.

The court rejected the argument that the city could fund its mandate with city funds since all school employees would be barred from enforcing it.

"The notion that City employees would infiltrate the schools and, without any assistance from school personnel and without a penny of state funds, would be able to mandate mask and impose civil penalties for violations strains credulity and, in fact, demonstrably false, as proven by the terms of the ordinances themselves."

The court also said school employees would have to choose between enforcing the state law or city law if they allowed the city's rule to stand.

But Columbia Mayor Steve Benjamin said the city had a "moral and ethical obligation" to pass the rule since children under the age of 12 can't get vaccinated. An attorney for the city also said the South Carolina Supreme Court has held in the past that provisos that don't directly deal with raising and spending money can be removed by courts.

"We appreciate the Court’s quick ruling and its confirmation of our legal arguments," Wilson said in a statement after the ruling. "The Court emphasized what we’ve been saying all along, that we are not arguing mask policy, we argued the rule of law. The Court has confirmed that a city ordinance cannot conflict with state law."

"This is a sad day for children in South Carolina," Benjamin said. "What is even sadder is the people who have been elected to protect them, who should always and only act to keep them healthy, educated, and alive, won’t fight for them. With record numbers of our children falling ill to this deadly virus, we pray for our children."

"The South Carolina Supreme Court has come to a sound conclusion based on the rule of law - a parent’s right to decide what’s best for their child is now definitively protected by state law," McMaster said in a Tweet. "I would again encourage anyone eligible to receive the vaccine to get vaccinated."

Parents around Columbia shared their reaction to the ruling with News 19.

Rochelle Sandoval, a mother and nurse in the Midlands, doesn't agree that the decision to wear masks should be left in the hands of parents.

"One parent might be OK with it, another parent might not be, so how is it gonna be in school? Next year if COVID still exists, I will definitely have [my son] wear a mask," she said.

Ranesha Richardson, a Midlands parent, also supports masks in schools. She says with the virus spreading so fast, it's best to keep face coverings for the foreseeable future.

"Sometimes you don't have symptoms so there's a chance right there to send somebody to school with no mask and once they go in there, it spreads like wildfire," said Richardson.

Richardson's son, Carson, told News 19 he wears his mask at school and only takes it off during recess.

"If you go to school, you definitely need to wear a mask because everybody loves you and they want to protect you and they don't want you to pass away," he explained.

The South Carolina Supreme Court has not yet ruled in a separate mask mandate case brought by Richland School District Two that challenged the legality of the proviso itself.